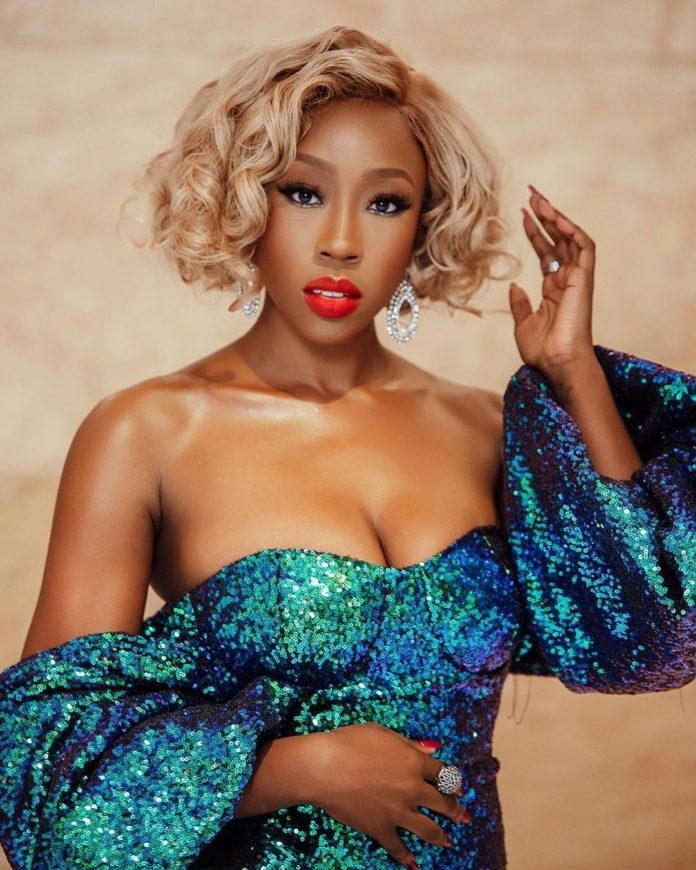 A well-cooked love story stationed in the heart of Lagos regarding two lovebirds – Ejikeme and Lola who fell for each other on the first day they met.

Their love is threatened by Ejikeme’s whose quest for political power sees her pushed his song to forcefully marry Otunba Ayodeji’s only daughter in order for her to assume a higher position in the political circle.

It’s a battle between the fight for true love and the fulfilment of a mother’s wish to attain power.

Watch the full trailer below.

The politics of skin, An insight from Beverly Naya’s New Documentary on Colorism