At the start of a new year, most of us take an opportunity to evaluate how productive the past twelve months have been and then set realistic goals in an endeavour to make the next twelve more meaningful. This is especially important if you are aspiring to break new grounds and work outside an already established convention. It is never too early to start, do not allow anyone to use your age as a hindrance.

We spoke to twenty-five year old British menswear designer, Tom Cridland,  who, although starting at the young age of eighteen, has been able to establish his own eponymous brand within a few short years. 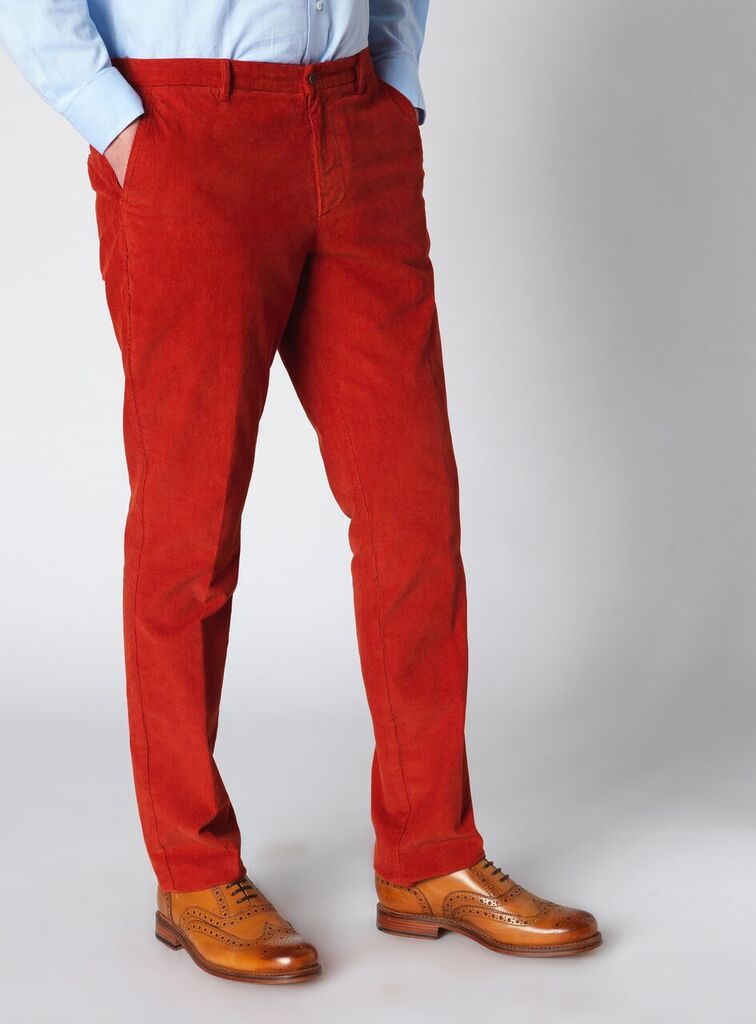 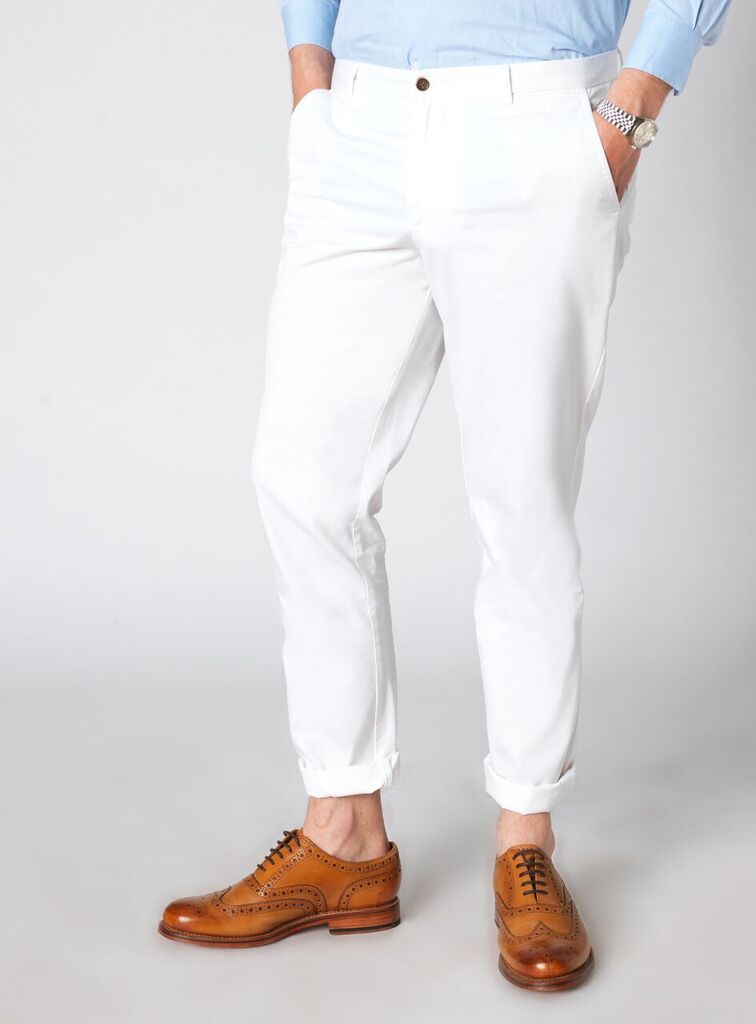 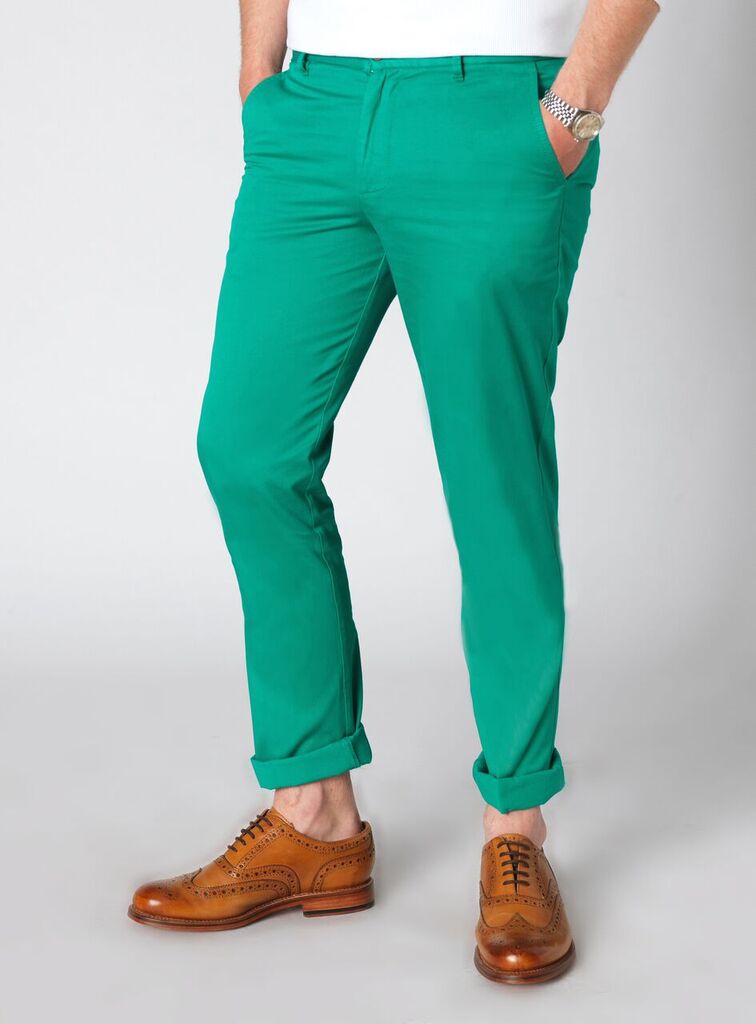 Tom Cridland is a brand known for producing luxury clothing by hand, using an array of unique colours and textures to do so. More recently, celebrities such as Leonardo Di Caprio, Hugh Grant and Ben Stiller have been spotted in Tom Cridland original designs.

Over the years, Tom Cridland has developed a campaign against fast fashion by means of a luxury jumper which is guaranteed to last for three decades. Upon completion of a degree in Modern Languages from the University of Bristol, Cridland recieved a £6,000 government start-up loan in 2014. Within a year, the company was able to make a turn over of £250,000 simply through the organic growth stimulate by this jumper. 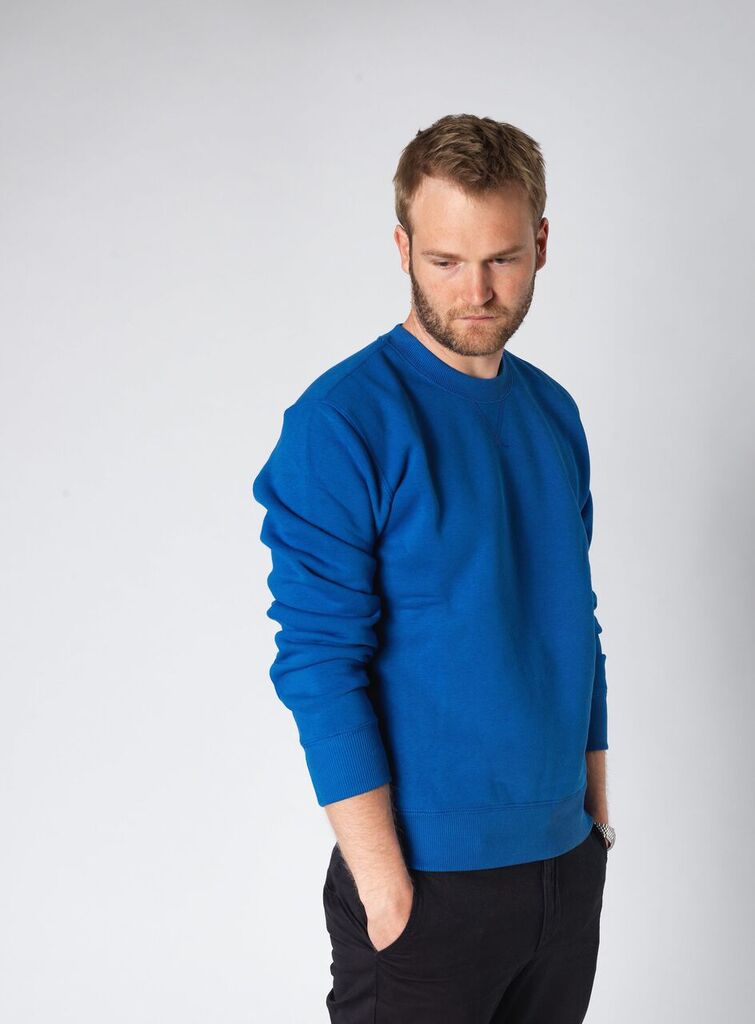 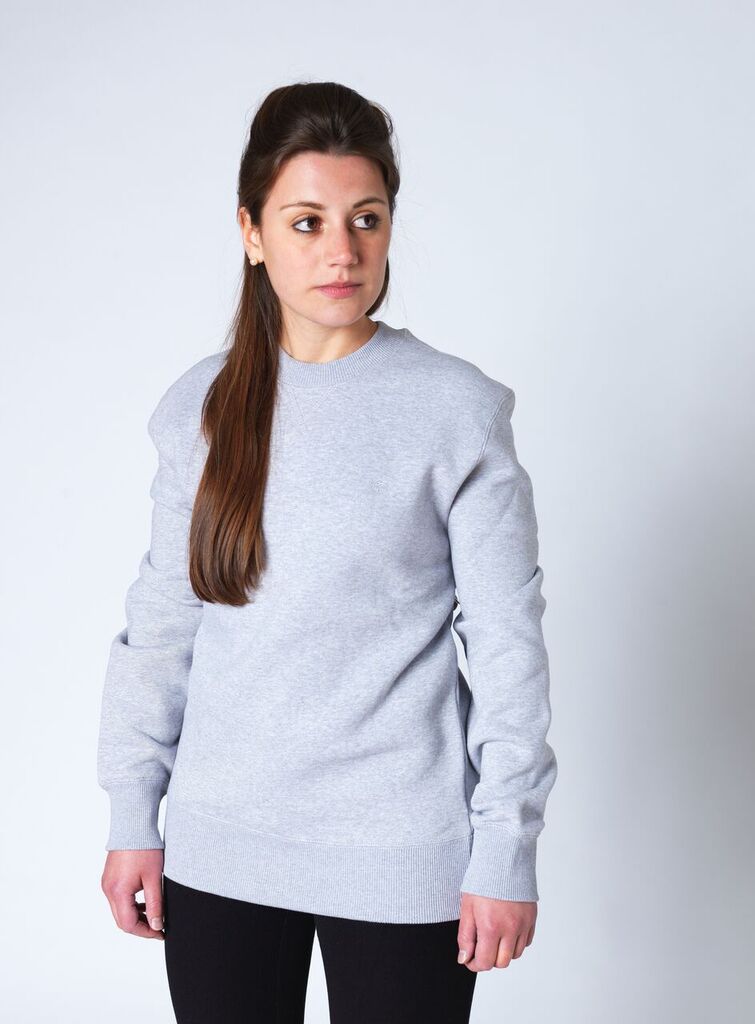 The reality is, behind the oil industry, fashion is one of the world’s most environmentally damaging industries. The Thirty Year Sweatshirt aims to change that. By combining old-school craftsmanship, premium fabrics and advanced technology together, the sustainable fashion garment is a leading force to the new industry trend to end planned obsolescences, a cause of needless cycle of consumption waste.

Our craftsmen and seamstresses have been making clothing since 1964 and still have sweatshirts made in the late 1970s in excellent condition, so our 30 Year Guarantee is no gimmick. – Tom Cridland

And this year has already proved to be productive for the designer. On Monday, Tom Cridland will be opening its very first flagship shop in London.

Tom Cridland is our inspiration for the day. The key in making this year one of change is simple to begin! If you have an idea that is worth investing in, start by setting out what you hope to achieve, write down your goals and get started!

To see more Tom Cridland designs and details about the new shop, head over to the designers official website here.