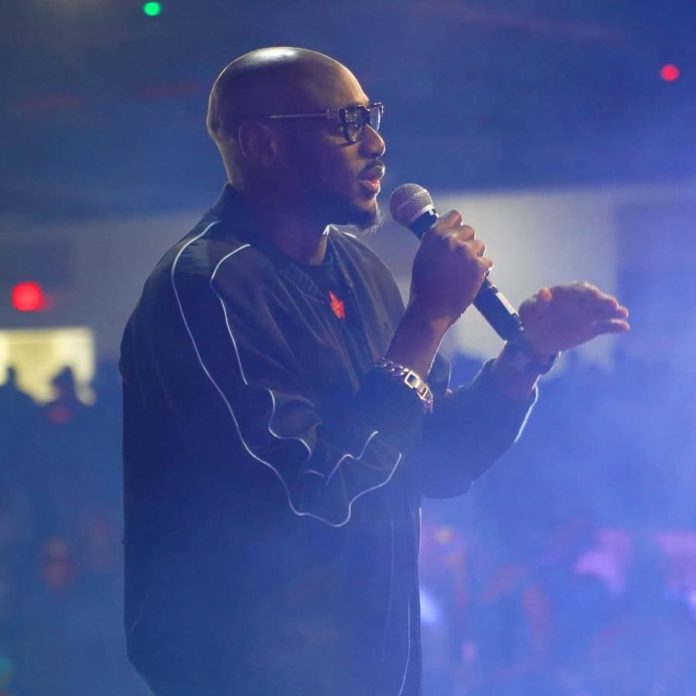 Africa is a blessed continent, with talents in music, fashion, movie, and many more. A few have been able to really get the needed attention and exposure to showcase their creativity to the world.

One of such great talents coming from Africa is Nigeria’s very own 2Baba, with over 20-years in the music industry, releasing chart-topping hits, winning several awards and a lot more. At 43, the sensational vocal king is celebrating two decades of being an inspiration for the newest group of musicians.

In his mini-doc titled 20 Years A King starring veteran Nollywood actor Richard Mofe Damijo, the rise from his humble beginning during the era when the music industry in Nigeria was faced with a lot of hurdles and challenges were narrated.

2Baba broke unto the music scene with his group Plantashun Boiz, now defunct, in 1999 with the nationwide hit ‘Knock Me Off’, a single responsible for a career well-lived and celebrated by many as a true legend.

Watch the visuals for the mini-doc titled 20 Years A King below.