You already know that the Glam Team are so here for collaborations. We heard that DuBoiz and Tyga are teaming up for a new single Dope Dream and last week they were spotted on set working on the music video. We are beyond excited to see this one!

DuBoiz arrived in Los Angeles last Saturday for the video shoot. How did he he prepare for the intense week ahead? On the shores of Long Beach, enjoying the sun (is there really any other way?). “Reminds me a lot of Durban” says DuBoiz. A few days of rest, and the work begins. 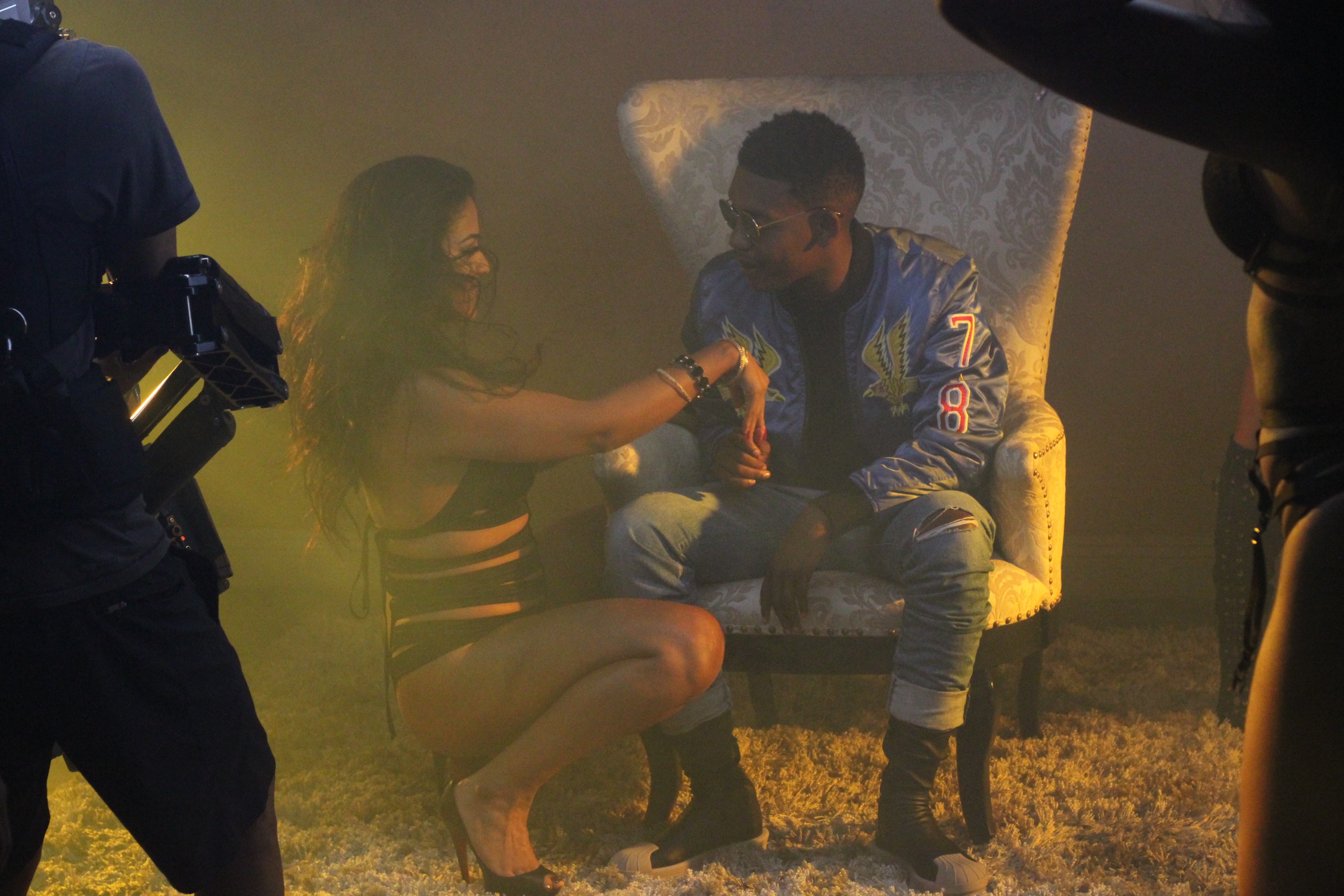 The days to follow brought fashion stylists fittings, director meetings and conference calls in preparation for the video shoot which took place on Wednesday. The video was directed by Matt Alonzo and produced by top production team of Colab Studios, LLC.

“Video shoots are long days” says DuBoiz “but so incredibly worth it! The video is going to be HOT.”

Tyga is featured on the song “Dope Dream” and he was a part of the video shoot. Tyga shot scenes with DuBoiz and solo scenes. The song and the video were a true collaboration. 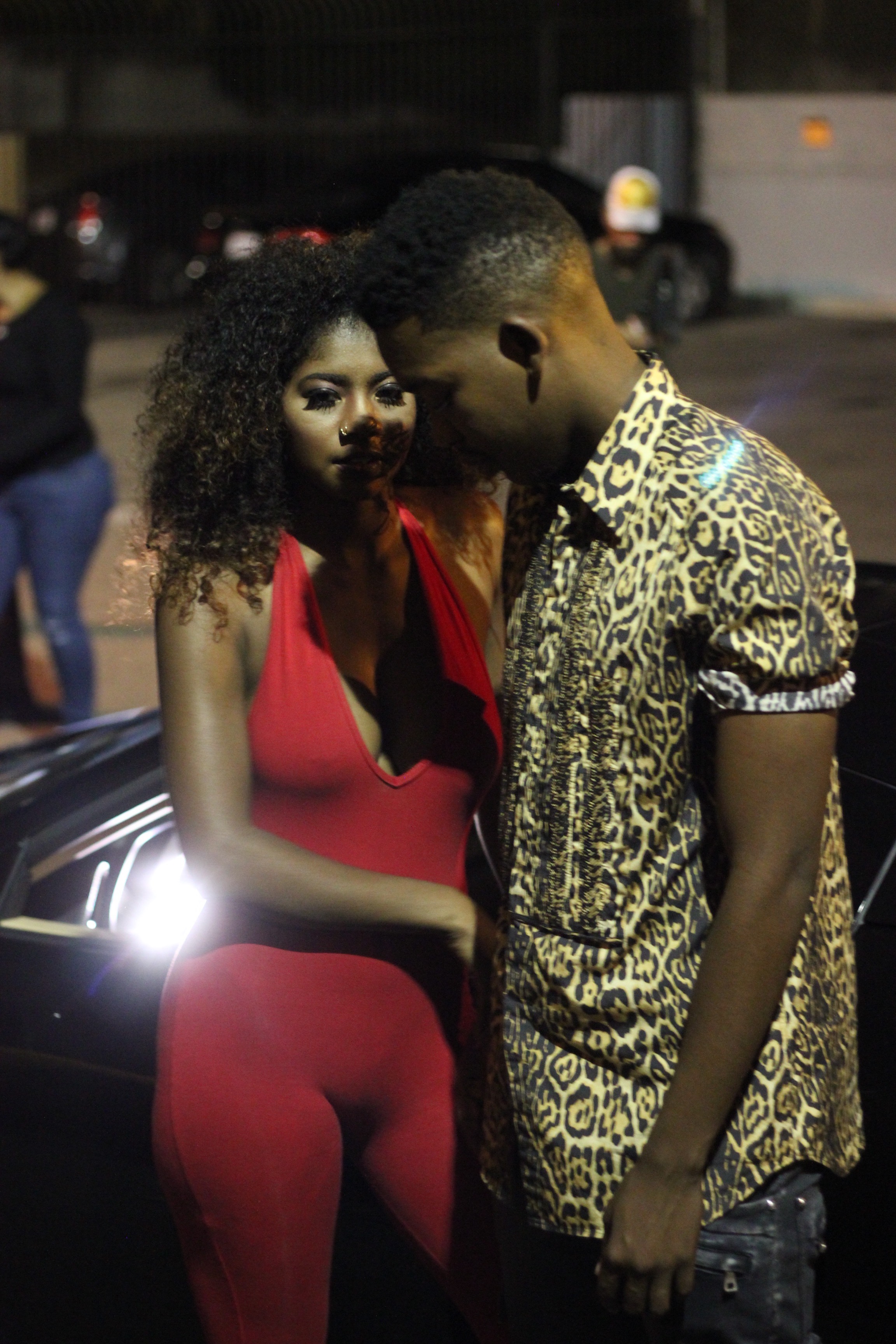 It was all a dream, no pun intended. I found myself looking in the mirror during the day, asking myself if this was reality. And it was – my reality of being in the US, shooting a music video with Tyga. The director was creative, the team was on point and the girls were on fire!

DuBoiz gowe on to say: “The video was a great experience, and I really appreciate Tyga and everyone that came through to make it a success. It’s really a dream come true to have a song with such a talented and young global star like Tyga. God is great!”

Watch this space, we’re sure more collaborations from this artist is soon to come.

Rihanna’s Fenty X Puma Collection – Where / When / How