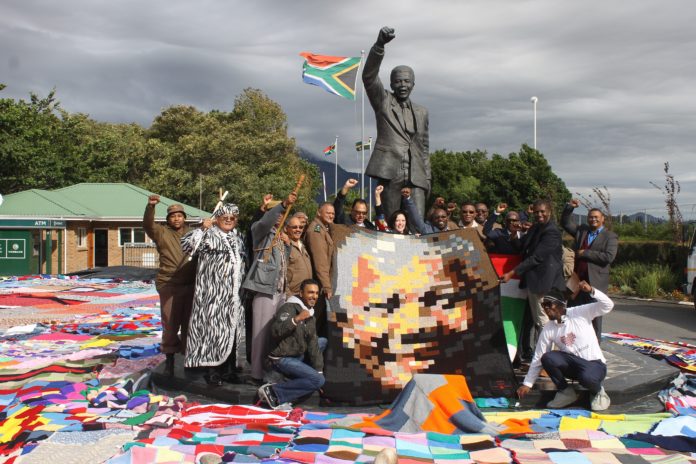 South Africa’s rich history can never be written without the iconic former first gentle of the country, Nelson Mandela. Several activities have initiated to always remember him for his fight for a country that was facing a civil war in the apartheid era were colourism was at its peak. One such event is the 67 Blankets for National Nelson Mandela day, establish six years ago, it is used to raise awareness and throw brighter light on the works of Madiba.

On March 31, 2019, selected cities in South Africa will play host to the 67 Blankets For National Nelson Mandela Day, where all blankets made this year will be exhibited and laid out from 9am to 1pm with all citizenries. Following the Magical Moments 4 Mandela event, the blankets will be distributed to those in need. This year the blankets will be delivered earlier to ensure that recipients are kept warm from the first chilly morning to the last late frost.

While in Cape Town, similar activity will be hosted at Pringle Bay, Port Elizabeth, Pretoria, Bloemfontein and Durban, organizers are calling on donors to submit their blankets by March 22, 2019, to Ambassadors in the area.

Below are the venues for March 31.

and at the 1M Mandela Statue, Nelson Mandela Square

New Pier, at Bay of Plenty