The film, 76, premiered last night at the British Film Institute festival. The film is about the pregnant wife of a young soldier accused of complicity in the abortive coup in Nigeria in 1976, who helps him prove his innocence. The film stars Rita Dominic, Ramsey Nouah and Memry Savanhu. 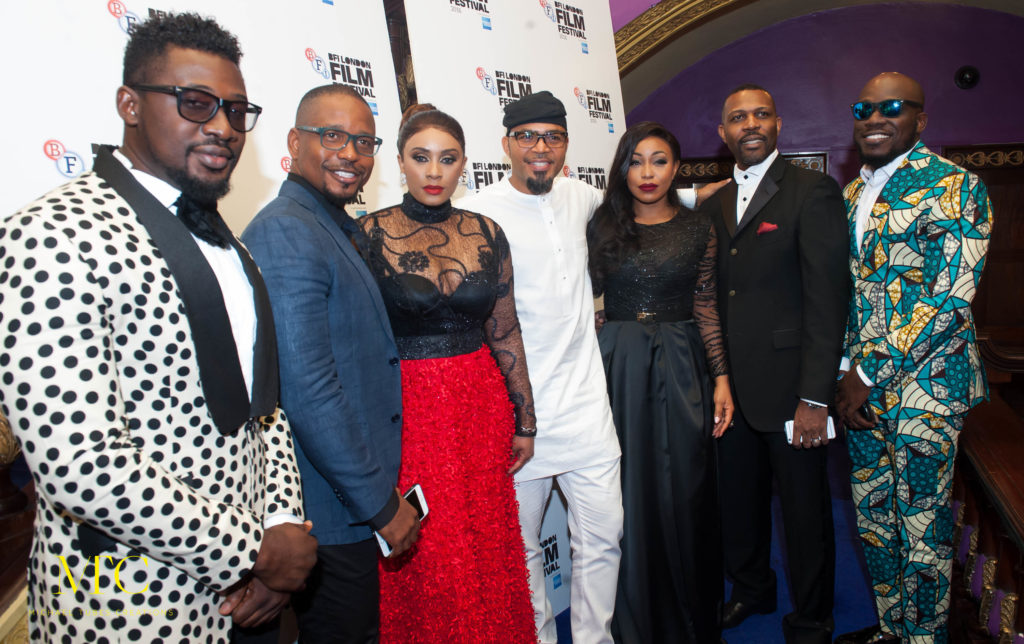 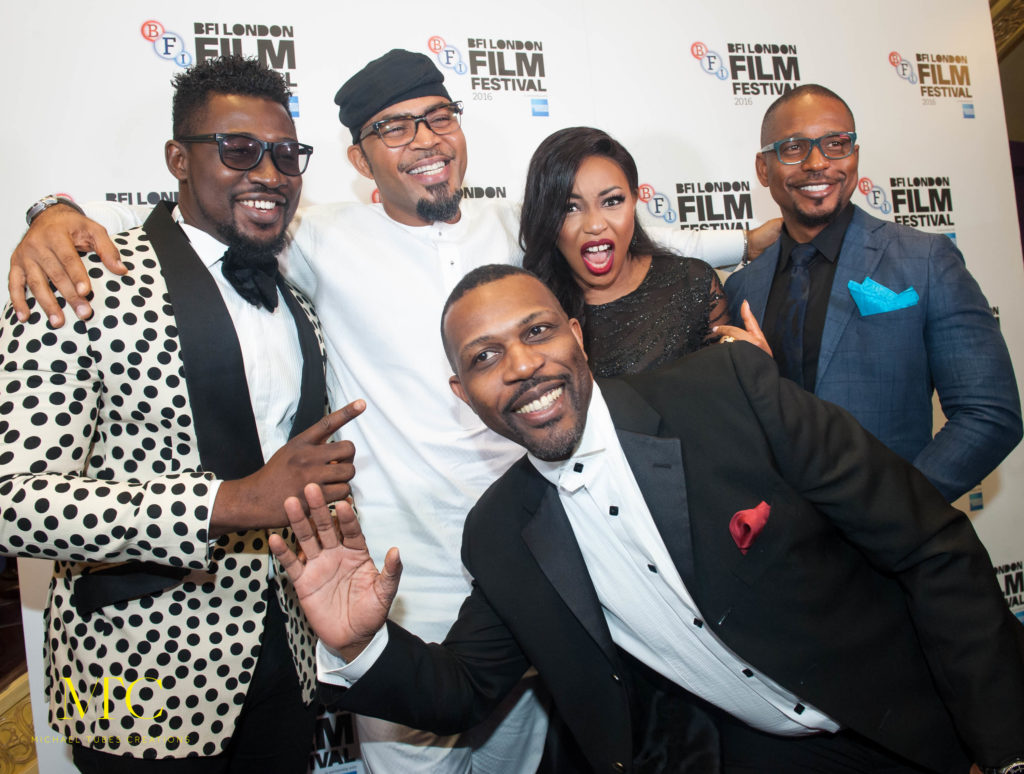 You can check out the trailer below!

Wave Goodbye to Problematic Skin with Naturelle By Iqra Khan