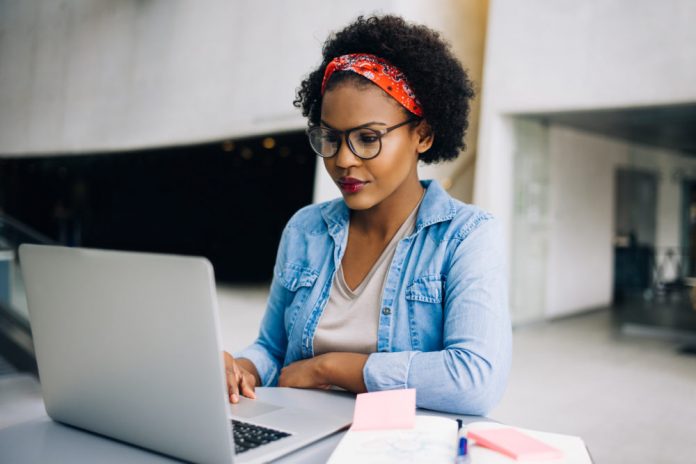 “Revamp your cv, go for training, register for online courses and learn new skills, be employable, learn how to meet targets and deadlines”. These are some of the statements employees and job seekers hear on daily basis.

But has anyone ever considered that this is a one-sided conversation? How about the employers, especially in the ones in the private sector, don’t they require courses and training on how to properly manage people and create healthy environments to improve staff productivity? Oh, wait. They don’t need all that; they are already paying the staff so they don’t need to do any other thing.

I am of the opinion that it’s high time we started having these conversations, especially for employers in the private sector. The most we have had so far has been disgruntled employees calling out their employers on social media, people joining the thread and narrating their own horror stories of what they had to endure from the people that employed them, it trends for a while and then fades away, as is usually the case with Nigerian internet wars. It is gradually becoming a norm for employers to be cruel to staff, talk down on them at the slightest opportunity, delay or blatantly owe salaries and the list goes on.

Recently, when I had lunch with a couple of friends, I noticed that one of my friends, Onyinye was sad and distracted and was not really participating in the conversation.  We tried to find out what the matter was, and she revealed that just that morning, her boss had told her that she didn’t have common sense because of some mistakes she made in a document they had asked her to prepare.

So, in a bid, to cheer her up, we tried turning it into a joke,

“So, they told you that you don’t have common sense and you are acting as though somebody died”? Jewel asked, “how about me that me that mine told that the document I spent over 3 hours preparing was absolute nonsense and my thinking was faulty”? Abeg! We all had to laugh at that, and even Onyinye managed a chuckle.

Then we spent the rest of the afternoon sharing horror, at some point hilarious experiences with our different employers. I even learnt that some were usually sent on errands without any allowances to cover the expenses. It was almost as if maltreatment of employees had become normal in the Nigerian workspace.

By the end of the afternoon, Onyinye said she was already feeling a lot better. But I was filled with thoughts on my way home. I kept thinking, what if we didn’t have lunch that day? Onyinye would have probably gone home thinking she was a very incapable employee. Same with so many others out there. So, what can be done?

If you are an employer reading this, it is okay to constructively criticize your employees in order to get the best out of them, and also achieve the goals of your organization in record time. The use of harsh and derogatory words all the time, to drive a point is counterproductive. This has become so rampant even to the extent that some employers will have ideas that can move the company forward but will be so averse to approaching their bosses, thereby limiting growth and general productivity. Employers need training too.

However, there are private establishments that treat their staff really well, and they haven’t gone unnoticed. We see you. Keep up the good work.