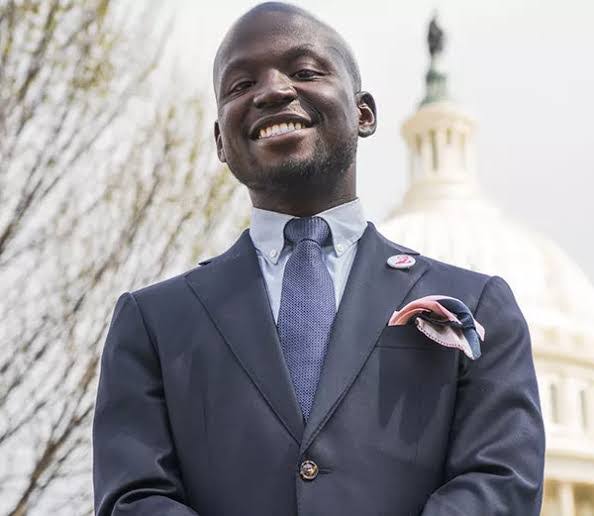 Kwara state born Adeoye Owolewa has been elected as U. S Washington D. C representative out of the District of Columbia, making him the first Nigerian to achieve this feat.

According to WUSA9, voters in D.C. have always elected one shadow representative and two shadow senators to represent them in congress since 1990. A Shadow Representative isn’t recognised by the U.S government as a member of the House of Representative, only recognized by D.C. and is not officially sworn or seated. Instead, they seek for their subnational polity to gain voting rights in Congress.

Sharing the exciting news on his Instagram page, he said,

“Good morning. Looks like WE DID IT!!! I want to thank everyone, from family and close friends to DC residents. Because of your contributions and sacrifices, I stand before you as America’s first Nigerian American congressman. In this role, I’m going to fight for DC statehood and bring our values to the lawmaking process. While today is the day for some celebration, the hard work also follows. Again, thanks so much for everything. I wouldn’t be here without yall.” 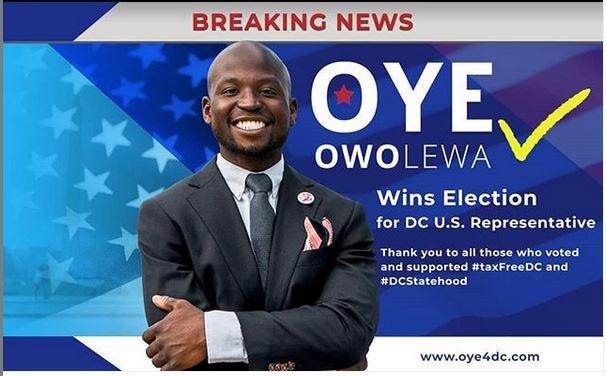 We join Nigerians all over the globe to celebrate this big win. Congratulations!