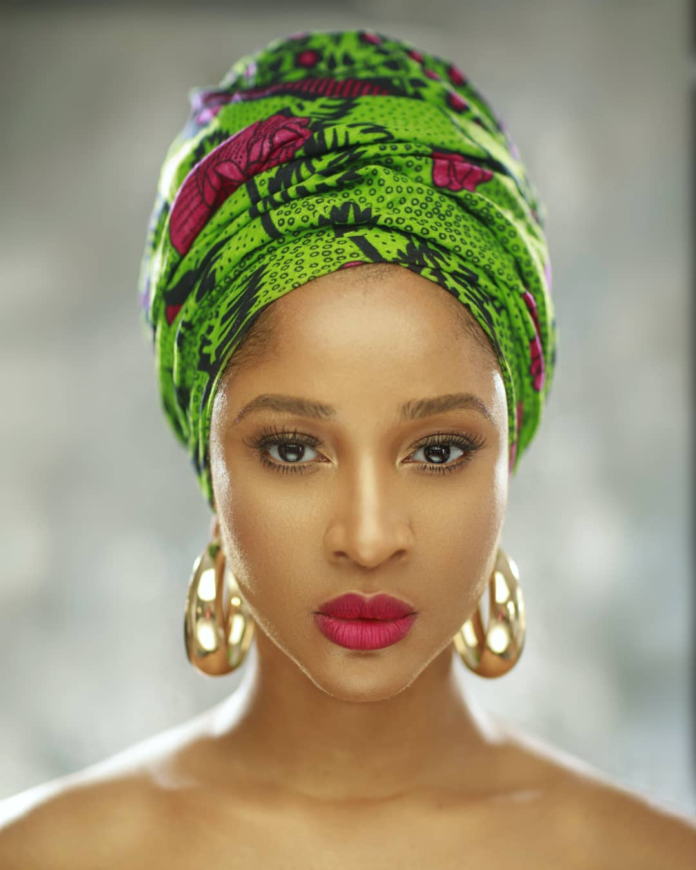 Muna has been in the works for almost two years now, the official trailer for it was released a few moments ago. 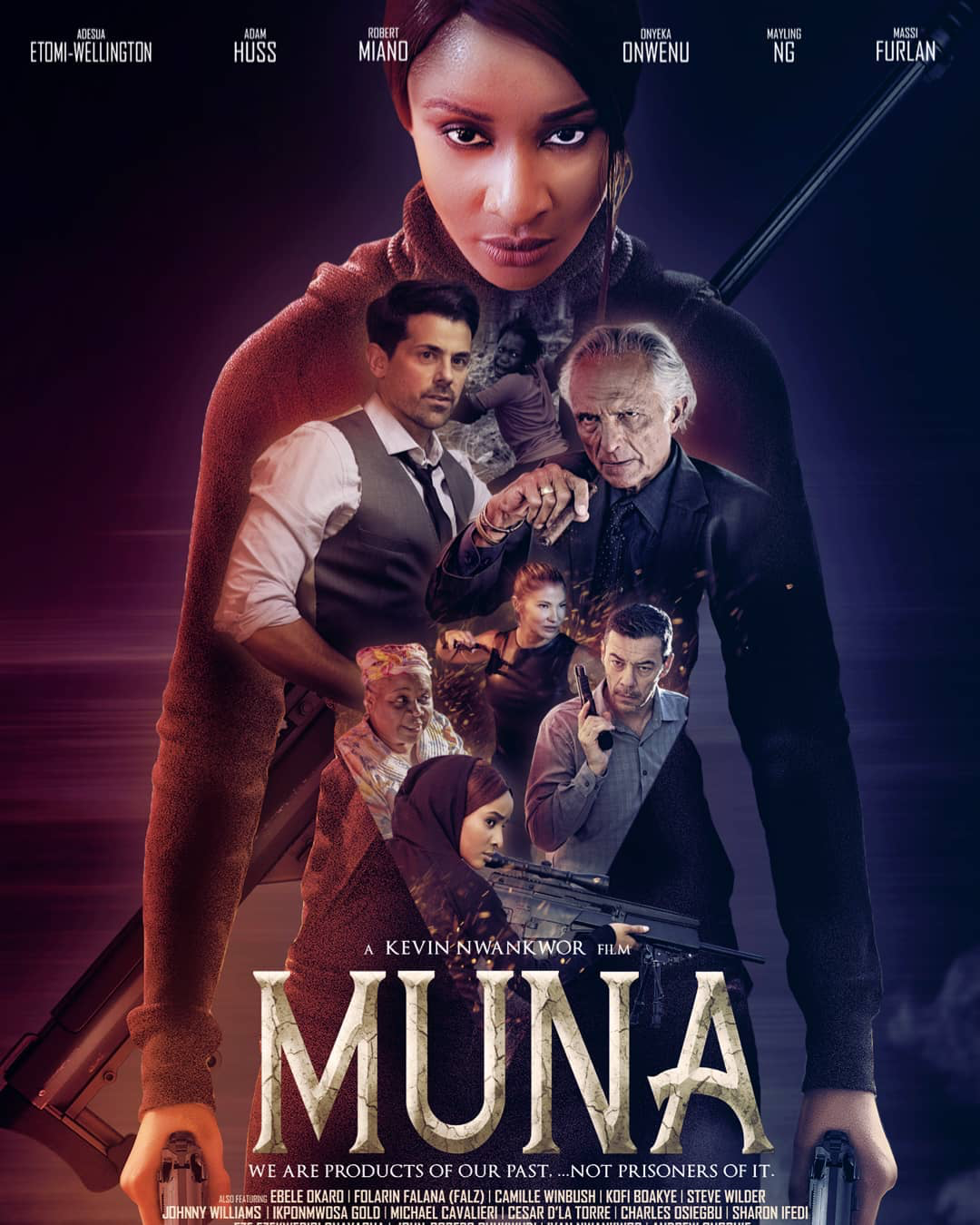 The official release date has been communicated yet. Enjoy the trailer below.