Africa Utopia returns for a fourth time to Southbank Centre to explore what can be learnt and celebrated from modern Africa and the African diaspora. The festival which runs from the 31st of August until the 4th of September, investigates the arts and culture of one of the world’s most dynamic and fast-changing continents and looks at how Africa can lead the way in thinking about society, community, technology, fashion, gender, faith and activism.

Wales Millennium Centre and Cape Town Opera bring the story of Nelson Mandela, one of the world’s most iconic figures to the stage in an epic musical tribute. Following his story from tribal initiation rites on the banks of the Mbashe River to his incarceration and final liberation from Robben Island, this celebration of Mandela’s life is a spectacular portrait of a man who touched hearts and minds around the world. Presented in three parts, by a cast of over 60 performers including three different incarnations of Mandela, the contrasting phases of his journey are recreated through strikingly divergent styles of music including the swing-influenced songs of Sophiatown, contemporary opera forms and Xhosa folk music which grounds the production in the sounds and culture of South Africa.

Alongside the highlights there will be a plethora of free activity across site from a Black History Walk along the Thames that explores British Civil Rights and black heroes of the past to African Yoga on the Southbank Centre’s Roof Garden, or even a class in cooking some of Africa’s greatest dishes at the Africa Utopia Cook Off.

A programme of talks, panel debates and workshops will once again underpin the weekend (3-4 September) at Africa Utopia tackling issues such as faith and spirituality in the African identity, African masculinity, the challenging of patriarchy as well as afro-hair workshops and a discussion with Maame Adjei, lead actress of the hit Ghanaian web series An African City – dubbed the African Sex And the City.

“Africa and its diaspora continue to have a resounding impact across the globe. I’m proud that our festival Africa Utopia celebrates the continent’s rich cultural contribution to the world. By tackling the burning cultural issues through humour, music or debate, this festival has become a beacon for fresh ideas, discovery and a wholehearted celebration of the immense influence of the African continent.” – Jude Kelly, Artistic Director

This year’s festival features some of the greatest artists from the African diaspora and the continent itself across music, comedy, fashion and performance. Highlights include: The Presidents of Laughrica, Chineke! Orchestra,  Project O, Fashion Undressed with MasterCard and MANY MORE. 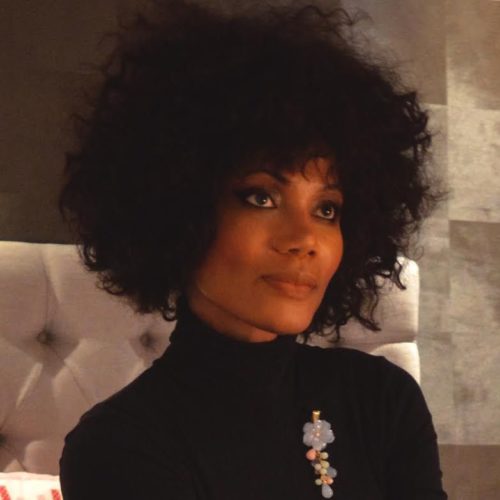 Hosted by award-winning producer and broadcaster Oya Media Funmi Iyanda The Royal African Society presents a special Africa Utopia edition of their popular #HowToFixNigeria panel series. With a panel of expert speakers, this edition looks at gender inequality in Nigeria and highlights how women, and men, are fighting sexism and oppression in Africa’s most populous country. 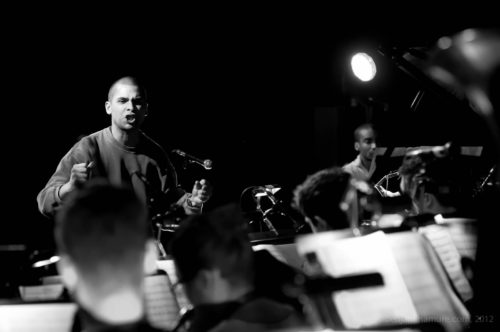 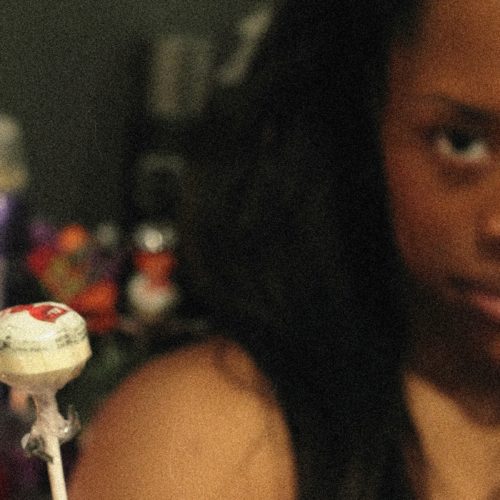 Written and directed by Adura Onashile, this bold and powerful production follows the life of Nigerian nightclub toilet attendant Tolu and her relationship to the women around her. Featuring the music and dance of Fela Kuti’s Afrobeat genre, the story moves between a club toilet in present day Glasgow and legendary Shrine Club in 80s and 90s Lagos. Performed by an all female cast, Expensive Sh*t interrogates the power dynamics of the male gaze with one woman’s struggle to have control over her own life.

Hear a genuine desert rock band, sculpted by the searing air and shifting sands of the Sahara.

Terakaft’s name means ‘caravan’ in Tamasheq, and its musicians’ wild electric­ guitar riffs and pulsing Tuareg percussion appear to follow the rise and fall of endless Saharan dunes. The band’s music evokes the desert in all its cruelty and beauty, drawing on both Tuareg tradition and the popular music of today’s Tamasheq youth. Established in 2001, Terakaft have since released several albums and toured around the world, building a reputation as a mesmerising live act. 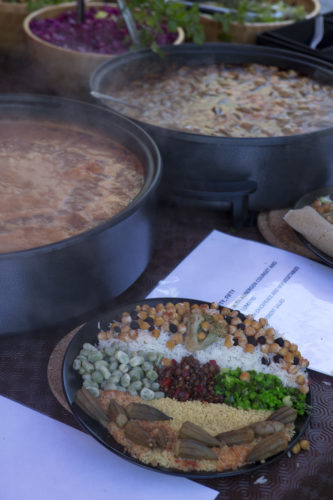 THE AFRICAN FOOD AND DRINK TAKEOVER

Following the savoury success of last year’s event, Pop Up Africa returns with their popular street-food market. In celebration of Africa and its many robust cuisines, Southbank Centre Square is transformed into a bustling street-food market with over 35 vendors of authentic African cuisine, representing countries from across the continent. Visitors are invited to tuck in to some of the most colourful and varied cuisines on earth and learn how to make the dishes yourself with live cooking demos. 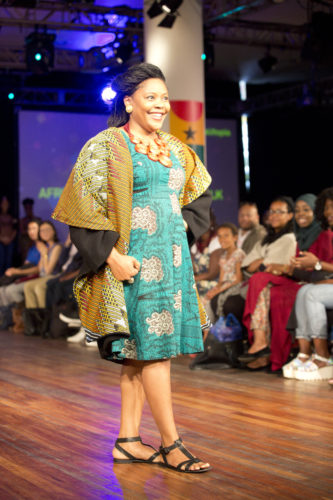 As part of Fashion Undressed with MasterCard

Southbank Centre is searching far and wide for fashion lovers, fashonistas and trendsetters for a very special catwalk. The Africa Utopia People’s Catwalk will showcase how Africa influences contemporary London fashion. Fashion lovers of all ages and of course styles are welcome,  for information on how to get involved, email africautopiafashion@southbankcentre.co.uk. 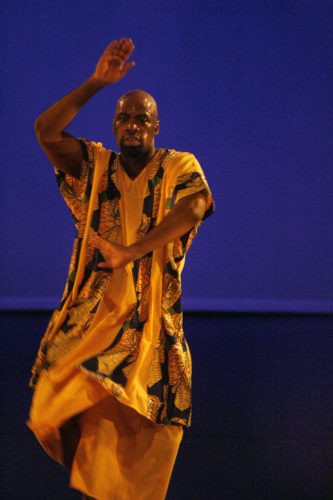 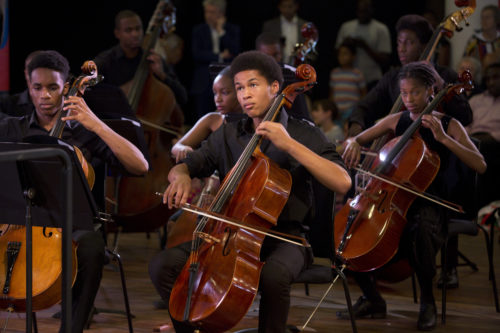