No ardent festival attendee makes a list each year without including arguably the biggest, well-packed festival of the year. The headline act for the Coachella Festival is mouthwatering and generate conversation mostly on micro-blogging platforms like Twitter and Instagram. 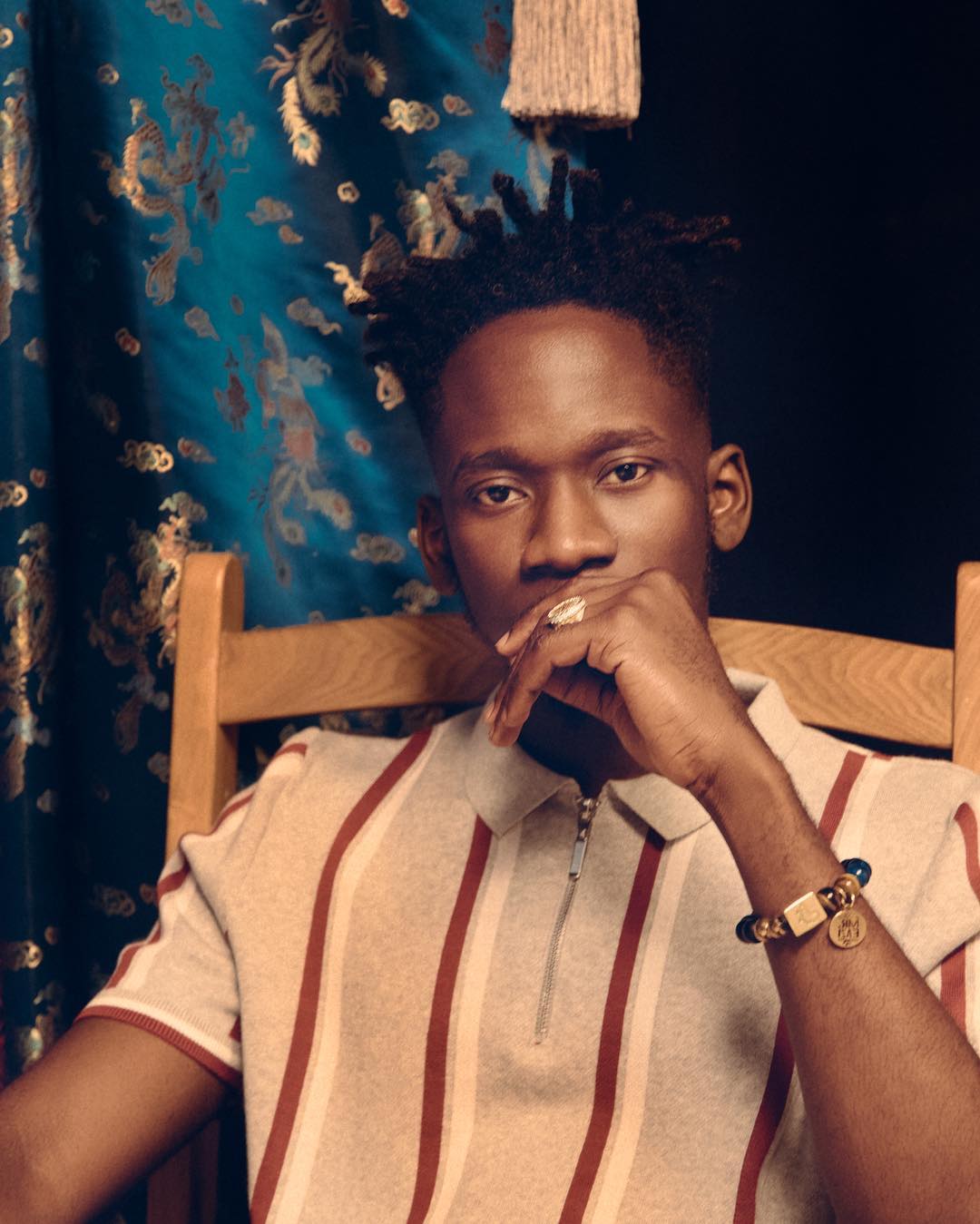 This year is no different as a long list acts have been confirmed already among them are Africa’s favourite entertainers; Hollywood sexiest actor, Idris Elba, Off-White founder and currently the artistic director at the menswear division of global fashion brand, Louis Vuitton, Nigeria’s afrobeat singer and founder of Banku Music, Mr Eazi, and finally the man many tipped to have had a skyrocketing year in the Afrobeat, reggae and dancehall genre, Burna Boy, all have been given the nod to entertain the crowd this year. Which by the way is a plus to the continent!

Empire Polo Club in California will play host to this year’s showdown from Friday, April 12 to Sunday, April 21.

See the lineup below. 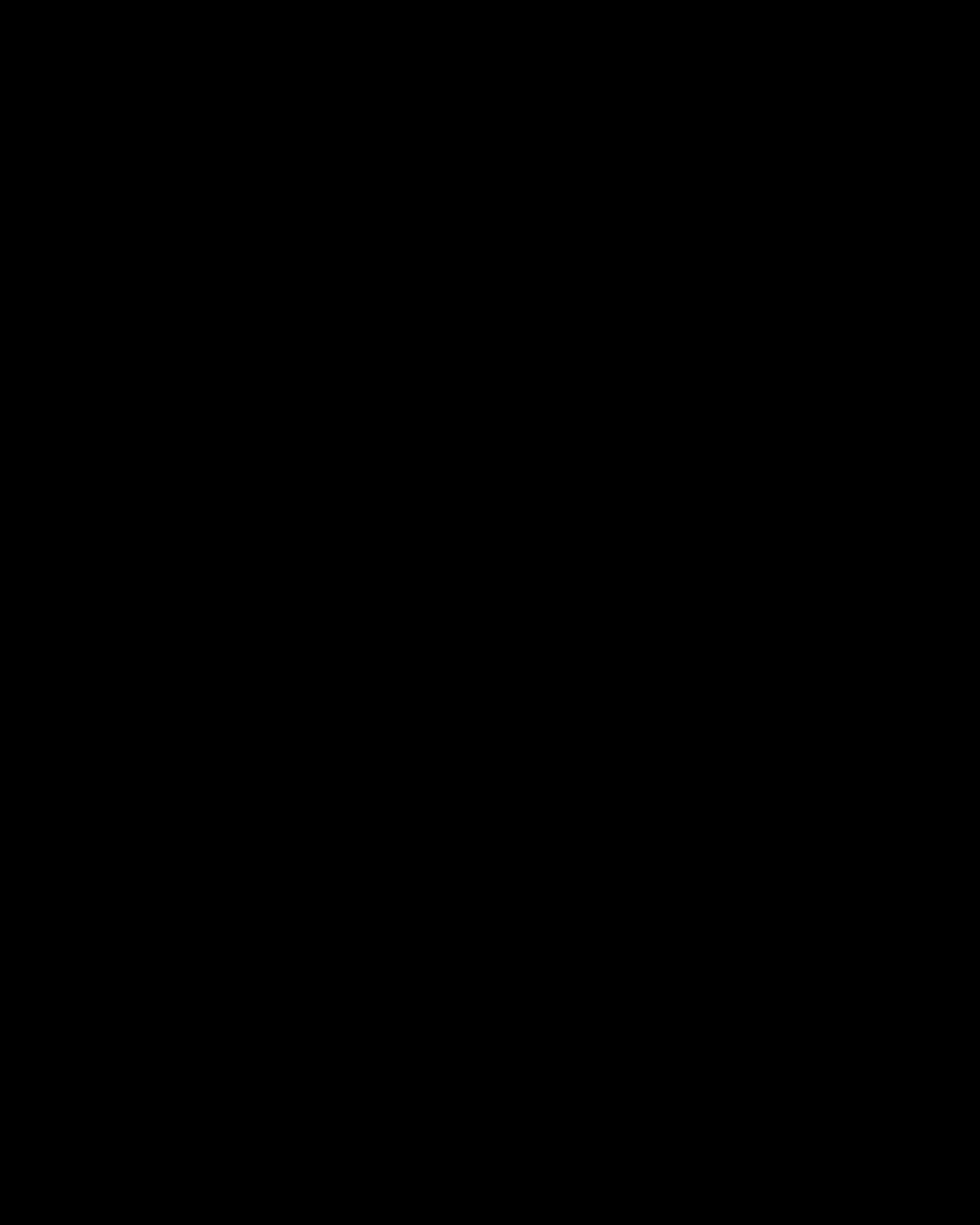