Yesterday we told you about actress Amandla Stenberg wearing a dress by Nigerian fashion label Maki Oh for Beyoncé’s Lemonade video.  (click here if you missed it) Now here is some interesting news, the Queen Bee also recruited Nigerian visual artist Laolu Senbanjo for the project. Senbajo body painted the dancers with a Yoruba infused art he refers to as Sacred Art of the Ori and at some point during the HBO special Beyoncé was also captured adorned in Laolu’s art work. 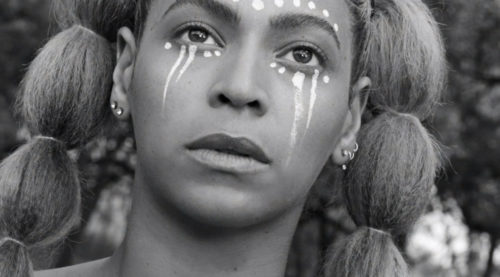 He revealed that…”In my language, Yoruba ‘Ori’ literally means your essence, your soul, your destiny, When I work with a muse, the muse, their Ori, and I become one. It’s the deepest, most spiritual experience I’ve ever had with my art as an artist.”

It seems the Queen bee has a thing for African writers, remember when Nigeria’s Chimamanda Ngozi Adichie was featured on her song ‘Flawless’? This time around, British-Somali poet and writer Warsan Shire is the one behind the words in the interludes on the controversial album. How cool is that? 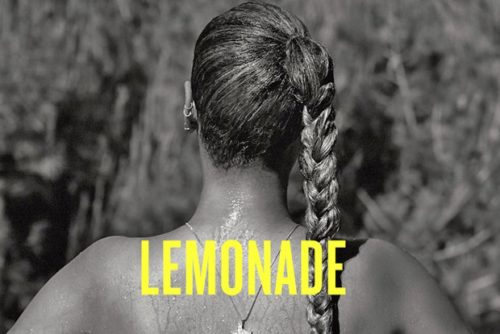 Plus it seems Senbanjo’s painting was not the only Nigerian inspired culture in the project. Did Beyoncé take inspiration from the Oshun deity? Check this image below and you be the judge 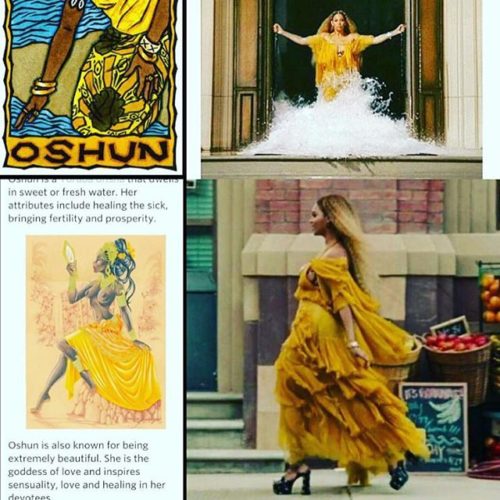