Apple Music has announced Mr Eazi as their new “Up Next” artist, with a new documentary, a live performance, and an interview with Julie Adenuga on Beats 1.

He made a stop at James Corden’s The Late Late Show where he performed a medley of his singles In The Morning and Leg Over from his Accra To Lagos mixtape, #AfricaToTheWorld. 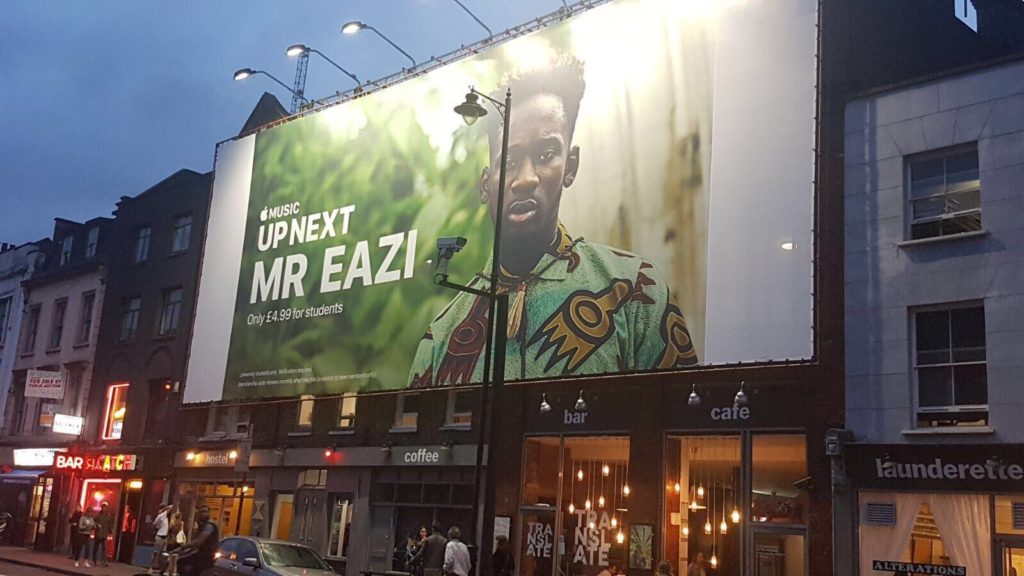