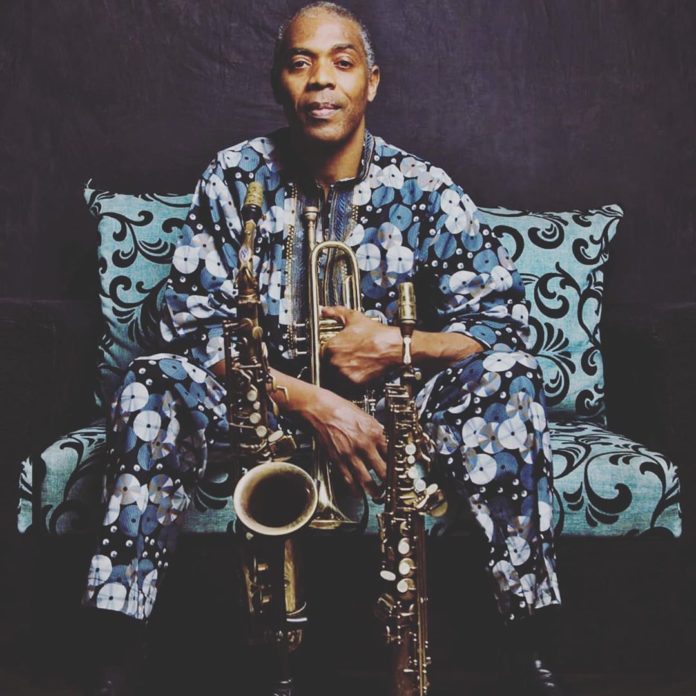 One genre that to merge African culture with modern pop is Afrobeat. The genre, since its introduction onto the music scene has contributed to increasing African pride.

For legends like Femi Kuti, leader of New Afrika Shrine, whose father, Fela Kuti is highly respected for being the pioneer of the Afrobeat genre sat in an interview with Kam Tambini at the ongoing Midem Music Festival in Cannes, France where he threw more light on the fast development of Afrobeat, the use of music to foster unity and more.

Speaking on the new generation of musicians and how they can sustain and maintain their standard, he adviced that new musicians stop gimmicks and learn to record organic music that can live for a long time because they might not have the same energy to do what they are doing now when age starts catching up with them.

Watch the full interview below.