With just a few weeks left until the yearly AFWN in Lagos city from the 1st July until the 3rd we’re sure you are all sitting on the edges of your seats for the reveal of designers for AFWN 2016, so lets get into it!

H.O.T Founded by singer/songwriter Yemi Alade, birthed in 2012. This international fashion house hosts jewelry and couture for anyone looking for simple yet, fierce quality fashion, all in one place. 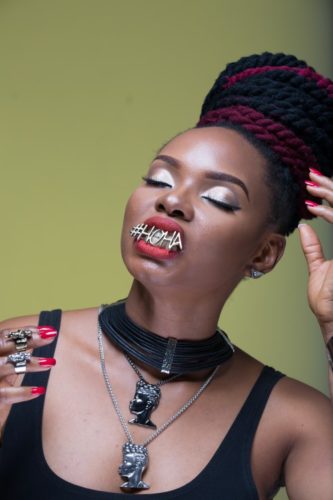 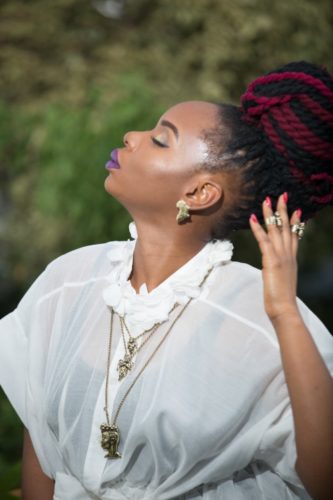 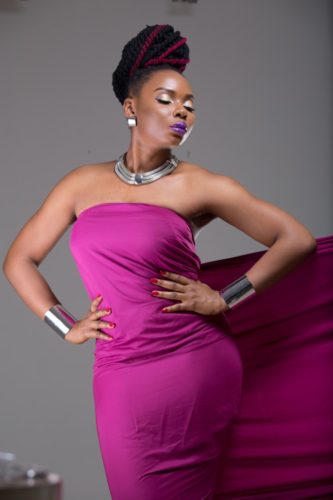 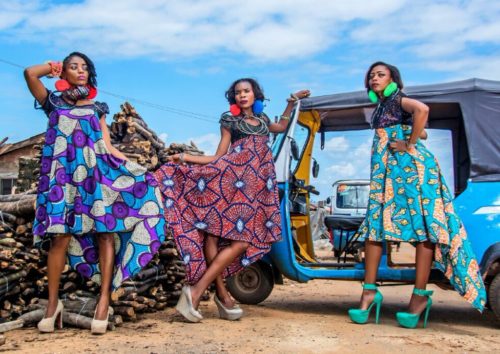 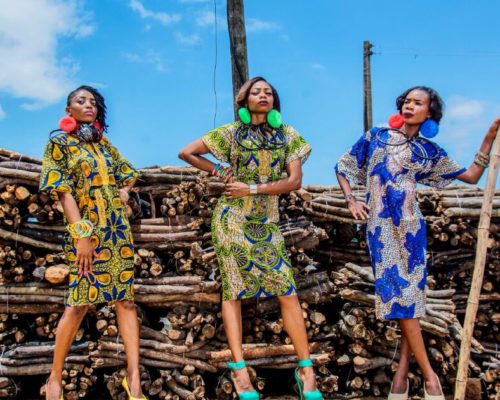 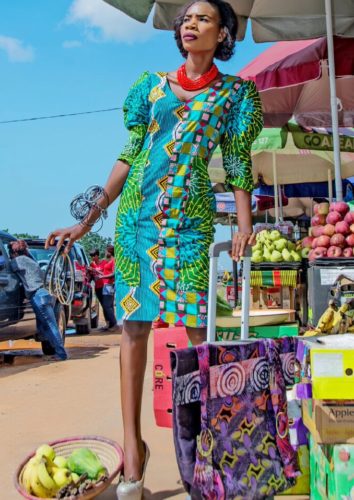 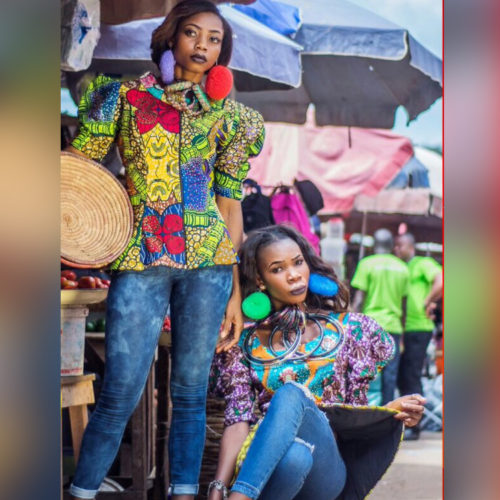 Asakeoge is a London based brand founded from Nigerian designer Oluyomi Asake Agoro. Asakeoge was released in March 2009 at the London Metropolitan fashion and dance charity show, when she was invited to come up with a collection for the fundraiser.

The brand was officially launched in Spring 2010 with the ‘Afrolosophy‘ collection. The vision for Oluyomi was to create and produce ugateamunited.com/online/aciphex/ garments for women of all shapes and sizes to enjoy wearing. The brand specialises in custom made womenswear designed with bright bold colours and prints inspired by her roots and guided by British influence.

The ‘Out Of Africa’ couture collection features exotic African animals as well as  hand painted  jewel embellishments, whilst the ready to wear collection features cutting edge designs with a made to measure service available for traditional and everyday wear. 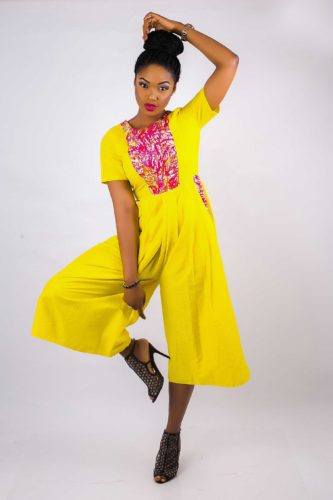 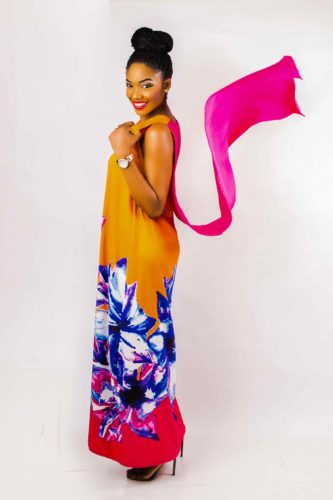 Lanre Lagos Couture  was established in the year of 2009 originally as OLANREWAJU which was originally only meant to be a shirt making company, but as time delved on, the brand emerged in the process of making Pants, suits and Native wear. In Mid 2013 was when the huge rebrand took place and the name of Lanre Lagos was formed.

The vision of Lanre Lagos is to enhance a persons confidence through unique designs that leave an unforgettable impression. A variety of styles and effortless designs are what you can expect, as well as a global service. 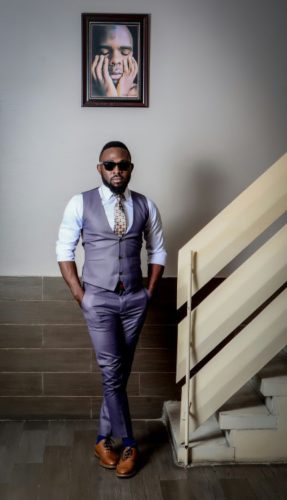 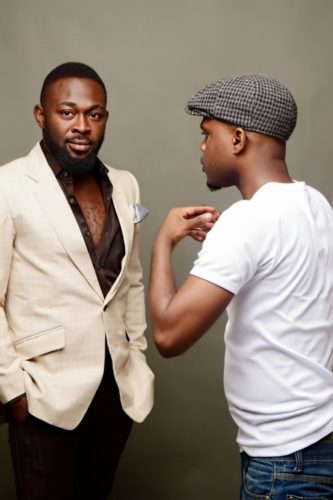 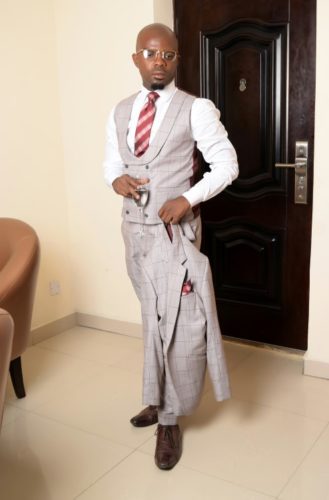 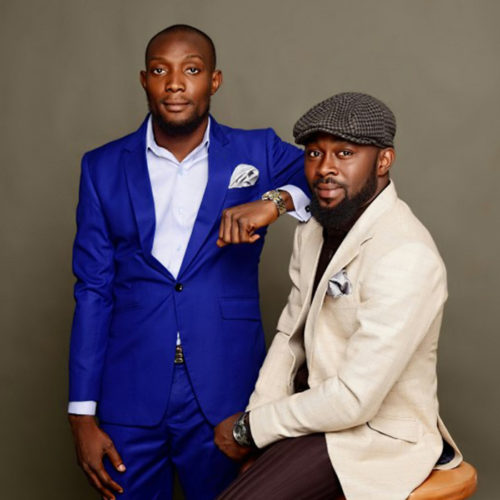 What brand are you most excited to see?