“In the spirit of African unity and oneness of the people of Africa we came to Kigali for this event and it has been amazing the kind of support we got from the government of Rwanda and the relevant government agencies. We got support from Rwanda Development Board and RwandAir. I cannot continue to say the level of cooperation and massive support we got from Frank Murangwa, CEO of Rwanda Convention Bureau and Belise Kariza, Rwanda Chief Tourism Officer who pulled in corporate sponsorship from MTN and other companies.

“We thank Raddison Blu and Convention Centre for the support and Grand Legacy Hotel. Coming to Kigali has been a great and humbling experience for us at AMAA and it further confirms we Africans as brothers and sisters. I want to say thank you Rwanda and thank you to President Paul Kagame for the great work he is doing to transform this country.”

Those were the opening statements of founder of the prestigious Africa Movie Academy Award, Peace Anyiam-Osigwe, on the Nomination Party held in Kigali, Rwanda.

The event saw a congregation of Rwandan and Nigerian artistes dance to the tune of hit songs performed by Bolanle Austen-Peter’s live band- The Maestros.

The event wasn’t only all glitz and networking, but had a dose of  rib-cracking when Rwandan comedian, Arthur Nkusi,  took the stage to relax the atmosphere.

The main awards is scheduled to hold in Lagos on Saturday, July 15, 2017, at the Eko Hotel Convention Center and will be officially hosted by the Lagos State Government as part of a year-long celebration of Lagos at 50. 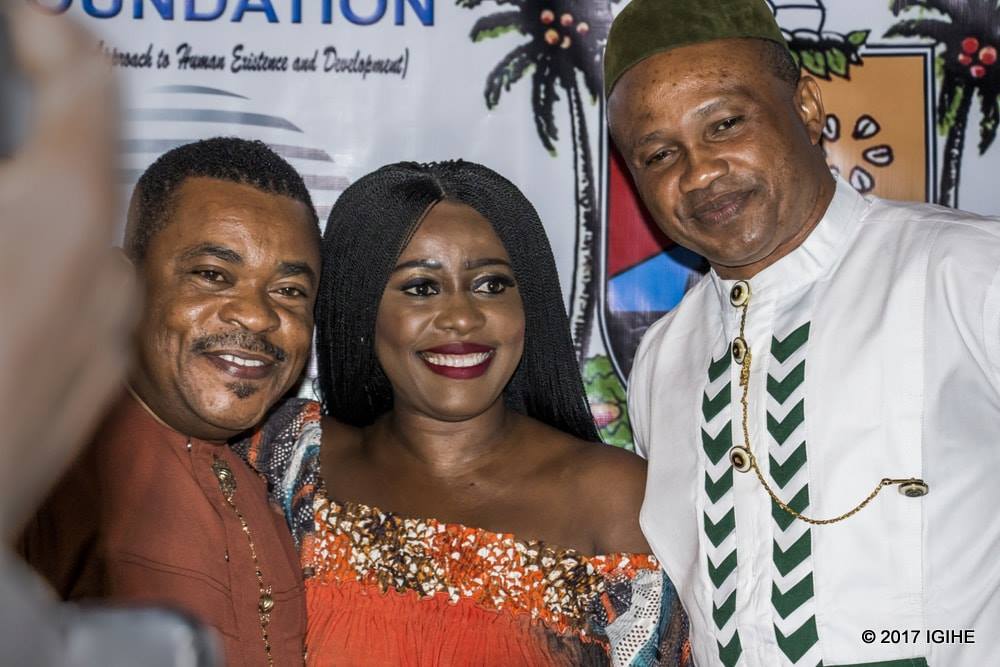 #BeautyMondays: The Best Hair Looks to try out from The Fall 2019 Fashion Shows