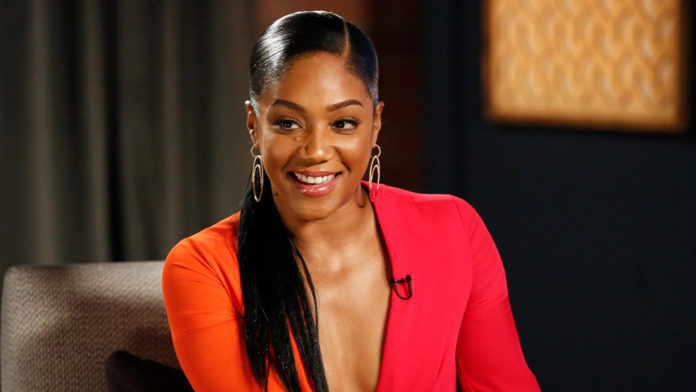 Time to put all the superhero movies aside and delve into life on the streets and how to survive in tough times.

Hollywood comedic actress Tifanny Haddish is playing a fraction of three wives of a notorious drug lord who is sent to prison in a new movie called The Kitchen. Set in the 70s in the notorious Hell’s Kitchen city, she and the other wives of the husband played by Elisabeth Moss from the Hand Maiden’s Tale and comedy boss-lady Melissa McCarthey, have no other choice but to pick up where their husband left off and become queens of the drug business. 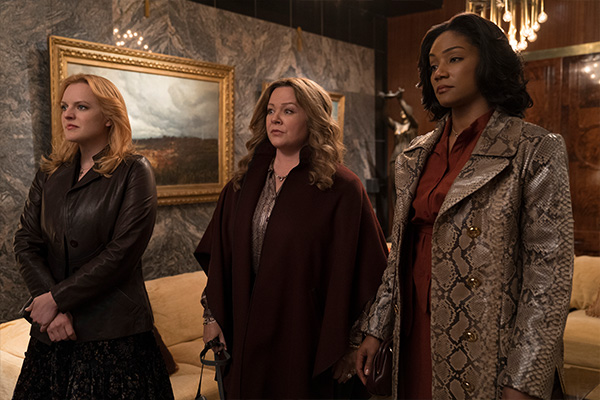 ‘The Kitchen’, well directed by Andrea Berloff, fuses comedy, action and intense drama to keep you on the edge of your seat. The fresh and new comedy action is dew for release in cinemas on August 9 this year.

Enjoy the first trailer of ‘The Kitchen’ below.

Golden Globes 2020: The Standout Looks From The Red Carpet