Inspired by telling Black stories, Amma Asante is a successful BAFTA winning Ghanian British screenwriter, film director, and former actress. She wrote and directed A Way of Life, her second film as a director being hit movie Belle in 2013 and her most recent job was this year directing ‘A United Kingdom’, which she will be promoting as she opens for this years British Film Festival which is the BFI’s 60th Anniversary 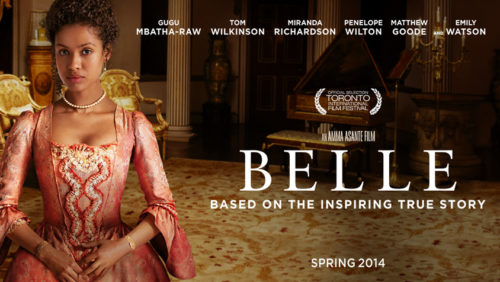 On the movie: “A United Kingdom is a controversial and complex love story Seretse Khama coming to England to study, enduring racism, falling in love with a white woman, and taking her back to be his queen… the couple defied family, apartheid and Empire,” she tells New African Woman in a wide-ranging interview in which she also touches about her personal experience and endurance of racism, growing up in the United Kingdom: “I remember my mum sometimes coming home with spit on her back. I remember the **** through the letterbox. I remember that we used to have to lay trays in front of our letterbox when we went to sleep. …You realise that we are consigned to repeat the problems of our past if we don’t make a change” 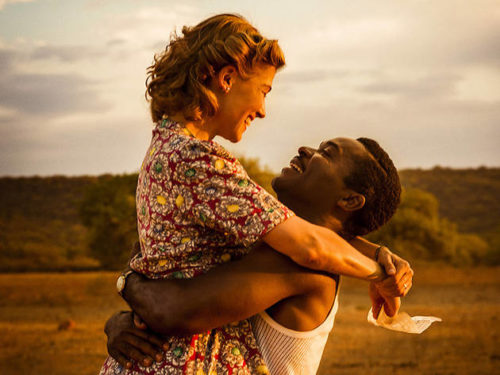 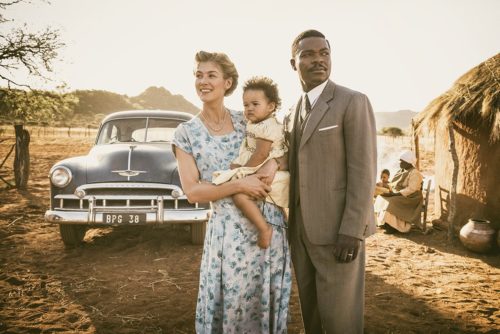