Esosa E, best known for her role as Ngozi in the hit international TV and webseries An African City has been cast as the lead actress in the upcoming film Rise of the Orixaz, written and directed by Nosa Igbinedion and executive produced by veteran actor, producer, and director Tim Reid. The film is about Adesuwa (Esosa E) a shy barmaid struggling to survive in the metropolis of Rio De Janiero, who has her world tossed upside down when she discovers she is the reincarnated fiery goddess of storms called Oya. Rise of the Orixaz, will be the first of the trilogy of films that develops the group of Orisha superheroes. The story is a part of a shared fictional universe that features a range of ancient African deities, known as Orisha who are re-presented as modern day superheroes. The Orishas came from the folklore of the Yoruba people from Nigeria, and in the 21st century, and they are followed by millions across the world. No concrete dates are set for production yet. 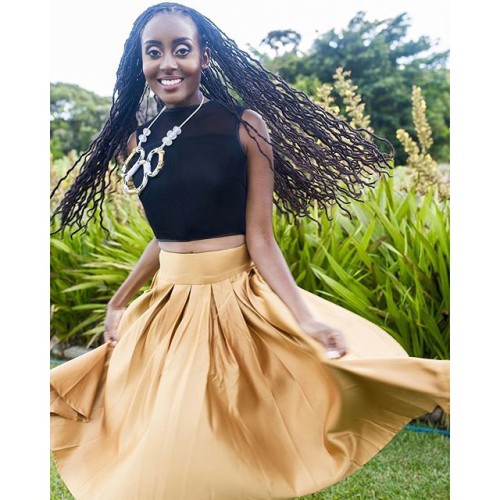 Nosa Igbinedion, the Creator and Director of Rise of the Orixaz, who birthed the idea for this franchise which he launched with the short film Oya, Rise of the Orishas, is focused on making Afro-futuristic movies. His short film garnered an enthusiastic online following which lead to support for the film in Brazil where shooting will take place. Nosa says, “I believe film is supposed to take us to new places, shift perceptions, and share culture.

The culture of the Orisha, and African mythology in general are an untapped source of new stories for the big screen and the possibilities are endless. Growing up on superheroes and African mythology it’s a dream to combine the two.”
“I have always wanted to play a superhero, or take on a role that would demand physical training, so being cast in this role is a dream come true. What excites me the most about this world that Nosa created is that he is using African mythology as the foundation. It’s a narrative we have never seen on the big screen and I feel privileged to be a part of it. Because the story is so special I knew I had to be a part of the project in front and behind-the-scenes as well,” says Esosa E, Star and Producer of Rise of the Orixaz.
Nosa Igbinedion won the prestigious 2015 Screen Nation award for Rising Talent. 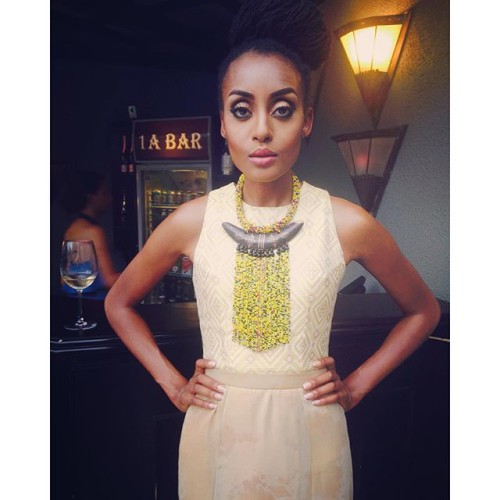 His directing credits include: The Hydra (named Best Short at BFM awards), Reparations for the Soul, The Prayer, Day 1 in London, and Stick to the Script. Nosa has also directed a number of music promos that have been broadcast on mainstream TV channels in UK, US, Canadian and African TV, as well as amassing huge viewing figures online. He is the writer/director of the short film Oya Rise of the Orisha, and will release a webseries entitled Yemoja: Rise of the Orixa in February on Vimeo On-Demand.