There is a new Miss South Africa in town and her name is Ntandoyenkosi Kunene. The 23-year-old student dreams came true when she snagged the coveted Miss South Africa title which took place during the weekend at the Carnival City in Gauteng

In a speech she said…

“As a little girl growing up in the township, modelling around the house and practicing my speech in front of the mirror I had always hoped, prayed and believed that one day my name would be called as the new Miss South Africa.”

Guess God answered her prayers,Miss Elizabeth Molapo and Tayala were unveiled as the second and first runners up respectively 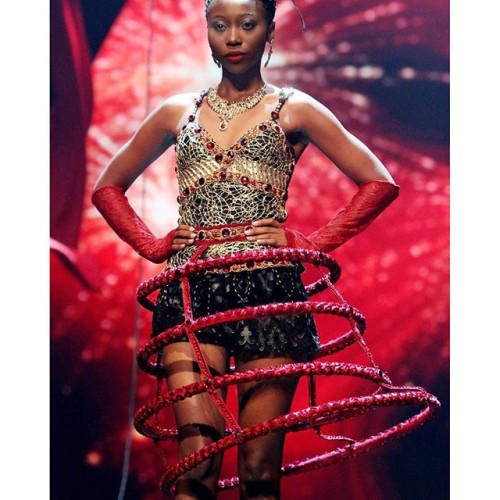 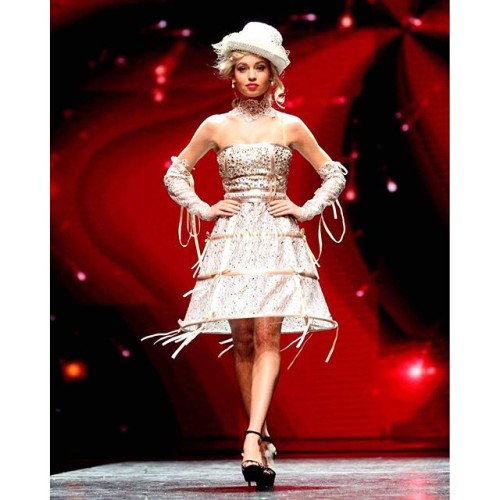 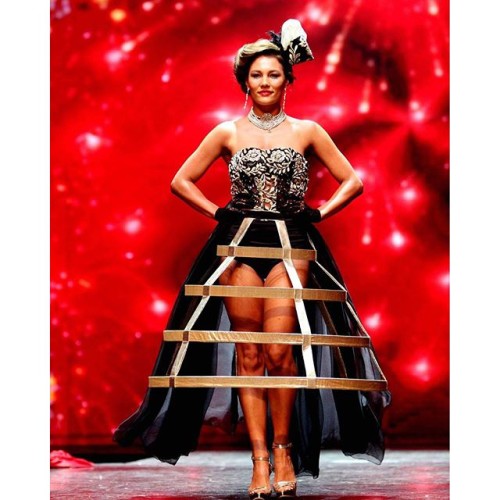