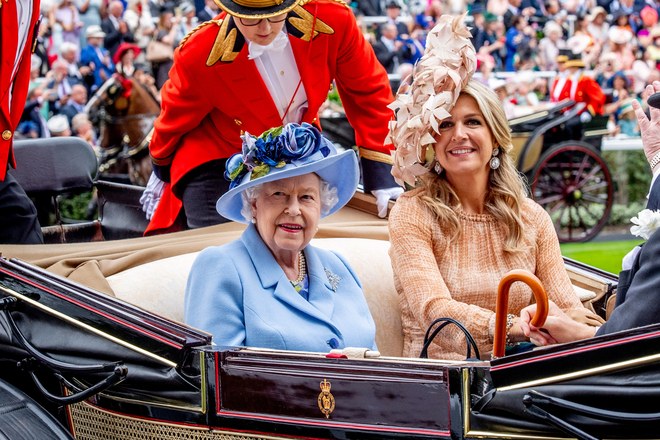 The tradition continued in the 2019 instalment which officially kicked off on June 18. Queen Elizabeth II is reported to have never missed the event since 1954. However, she had to miss the one held in 1953 due to her coronation. 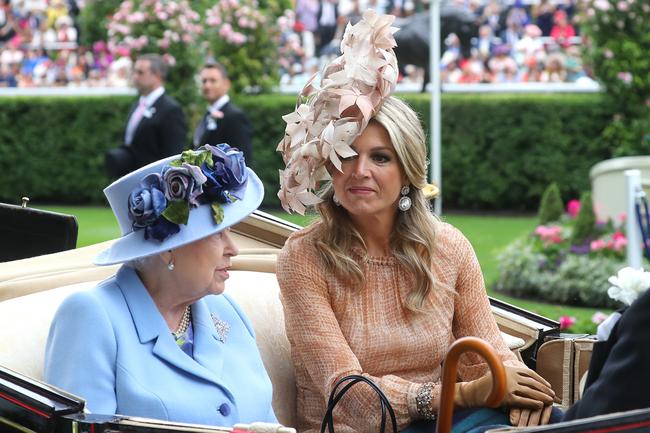 She showed how important the annual event meant for her by attending the opening day, leading the Royal procession through Berkshire, cheered by a crowd of zealous admirers of both the British and Dutch Royals. The first day was so special for attendees as Kate Middleton, Prince William, Queen Elizabeth II, Prince Charles, the Duchess of Cornwall, Prince Eugenie of York and Prince Beatrice of York were present.

Joining them on the first day were Queen Máxima and King Willem-Alexander of the Netherlands, flooding the ground with pure elegance and beauty. 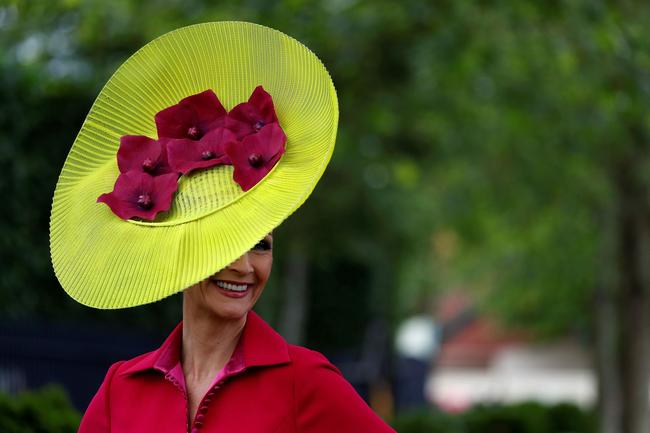 An event such magnitude which command much respect and draw attention from all. Style is of utmost importance, that was adhered to, the Royals styled in different variety of colours but, Blue-hue seems to be the main colour for this year. The standout elegant looks were completely garnished with all shapes and sizes of round to ball hats.

Sadly, both Prince Harry and Meghan Markle were absent, with a few days more to end the event (closing on June 22nd). Will they surprise us?

Browse through our gallery for more images.