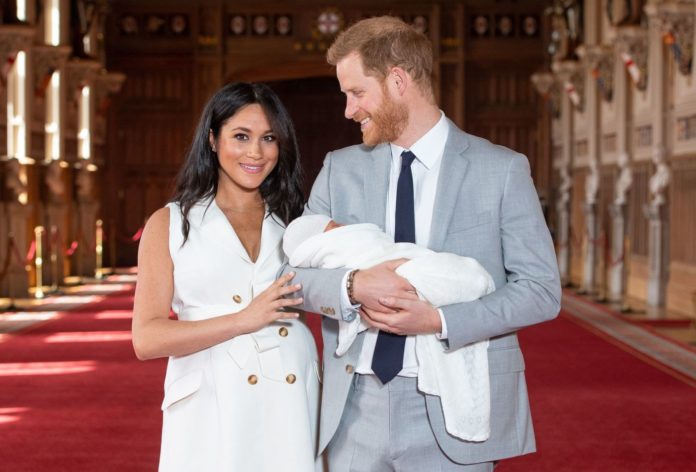 The newest addition to the royal family of the United Kingdom and the other Commonwealth realms, Baby Archie will be christened and makes his first public appearance in July according to report.

Full name Archie Harrison Mountbatten-Windsor, he was born on May 6th, 2019, his birth received global attention on the same scale as the wedding between his parents last year. 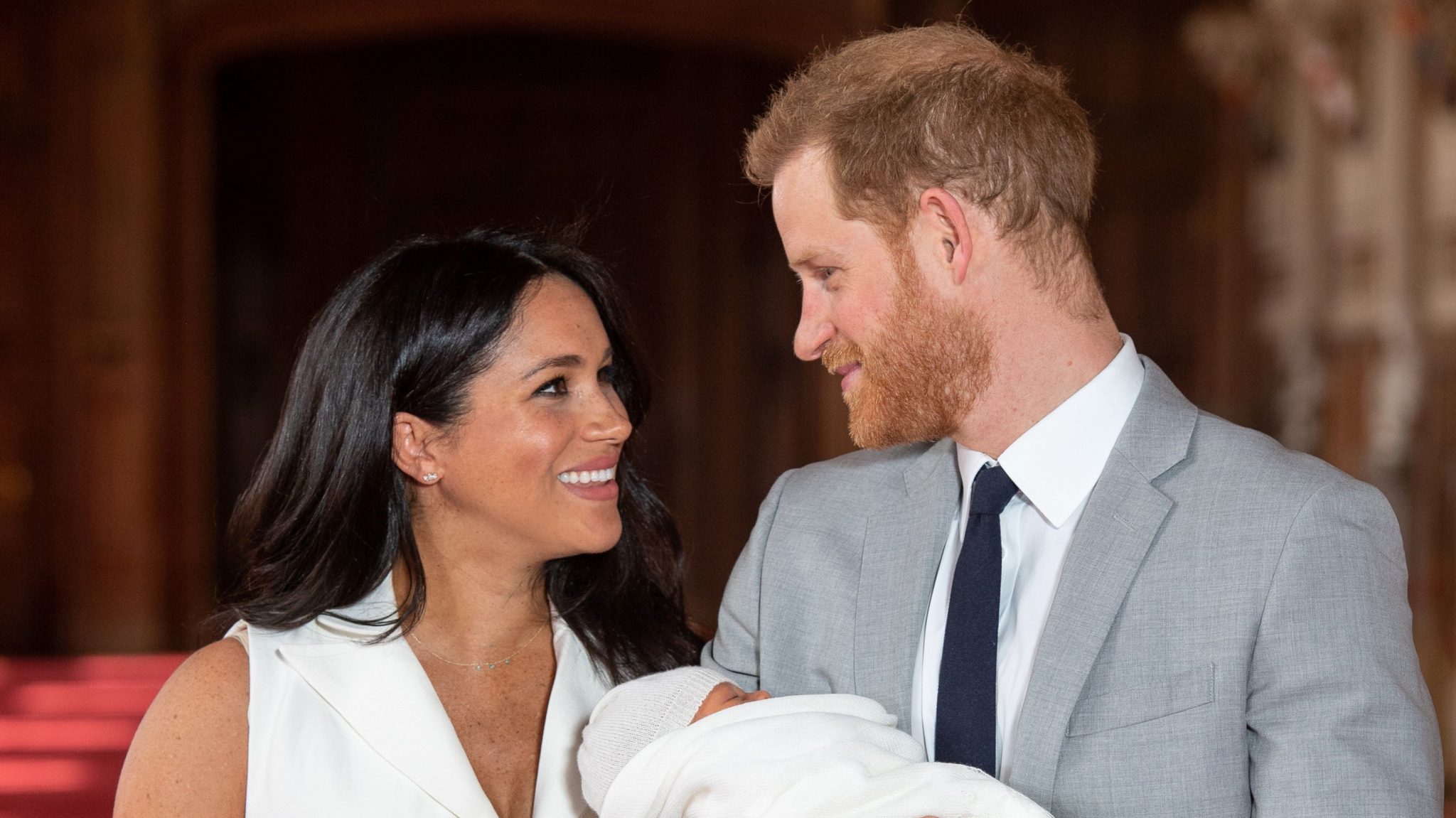 Venue for the christening ceremony by the couple has been reported to be at the St. George’s Chapel, a venue that hosted the wedding between Prince Harry and Meghan Markle. The exact date in July for the ceremony hasn’t been made public, however, Baby Archie will be wearing the traditional Windsor garment (a replica) from the Honiton lace produced in 1841, used in the baptism of Prince Victoria, the first child of Queen Victoria. 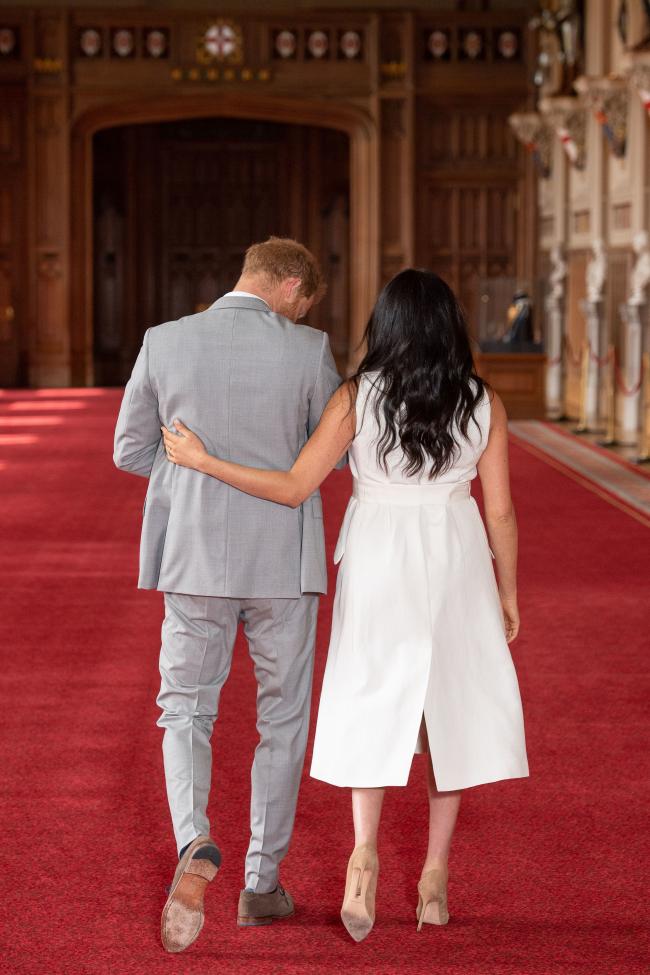 Prince Harry and Prince William are among 62-royal-babies that wore the original garment before the new was made, the original one became flimsy.