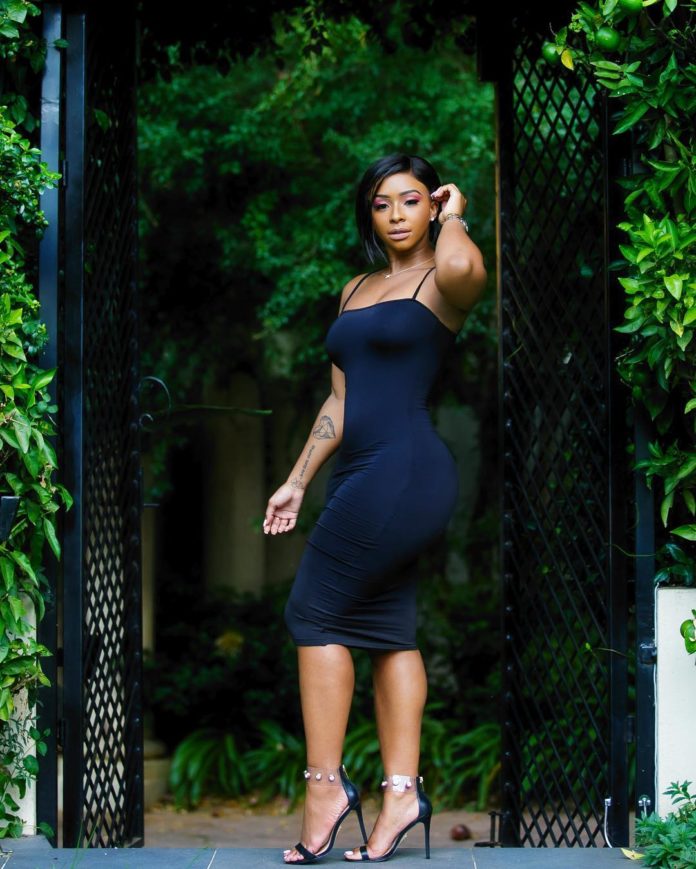 It has been noted that Back To The City festival is the biggest gathering for Hip-Hop music enthusiasts not just from South Africa but across the entire continent of Africa.

Hosted annually on April 27 at Mary Fitzgerald Square, Newtown – Johannesburg, a day dedicated by South Africans for the celebration of the first post-apartheid election in the country, hence, the name Freedom Day. 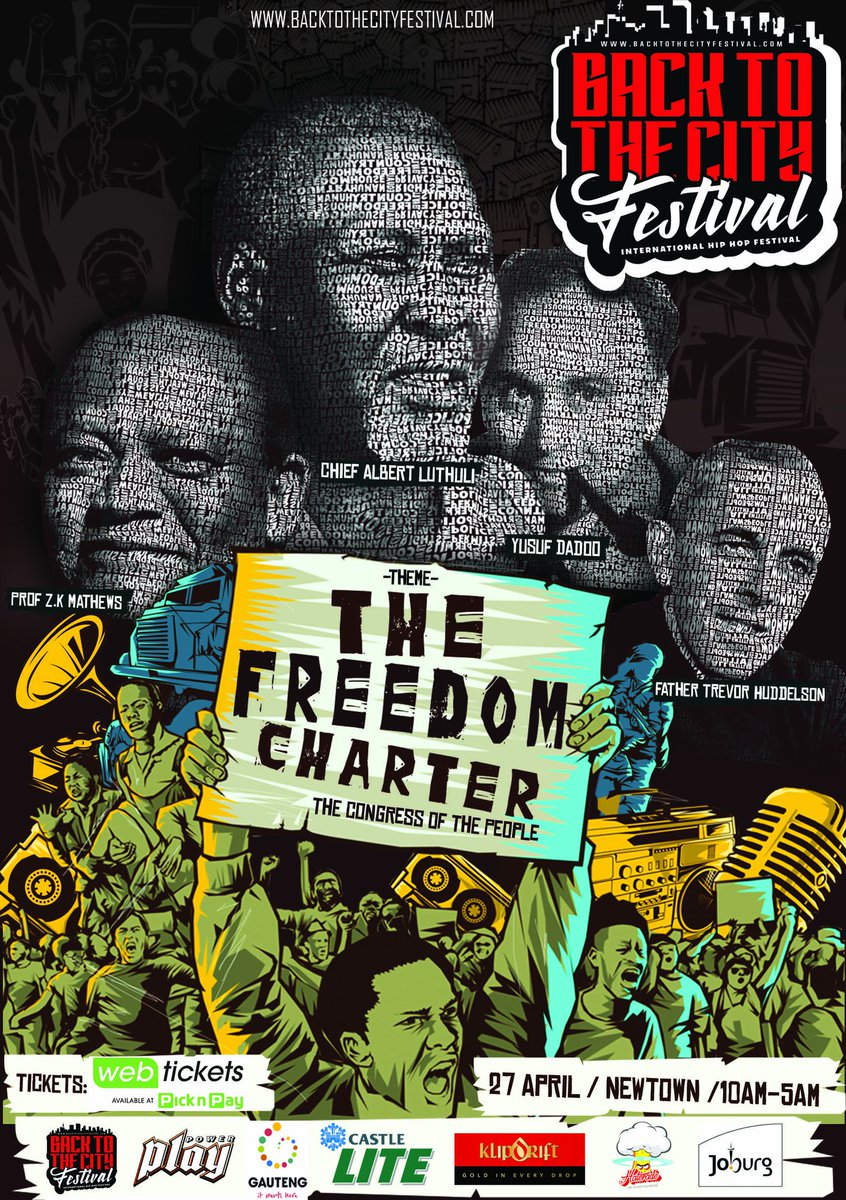 Here’s the full line up below. 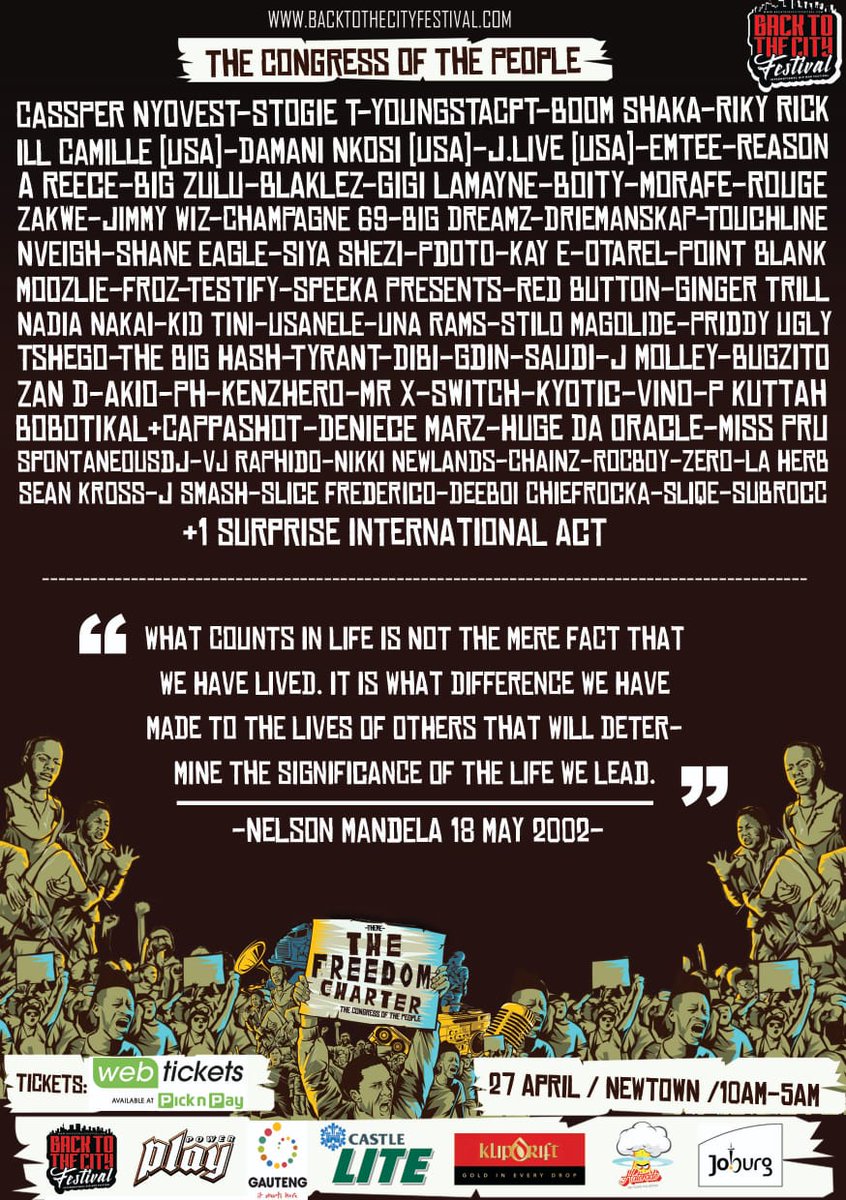