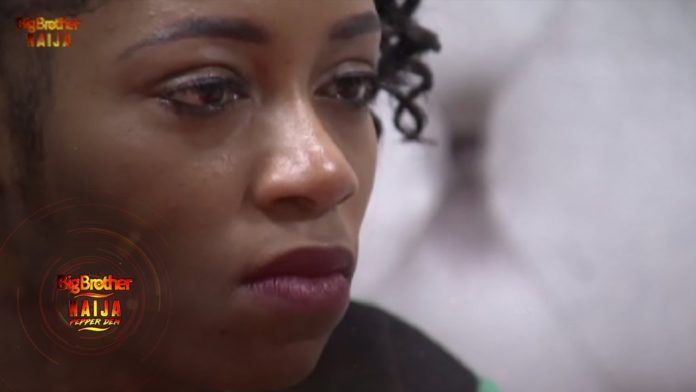 Today one of the housemates, Jakye, shared her relationship story with other housemates. According to her, the relationship is up to 6years and went further to say she is a virgin but her boyfriend cheats on her even though he loves her.

What can make a girl withstand such relationship?

Is it possible that she is a virgin or does she mean a virgin to her boyfriend like she does not cheat on him??

Also Omoshalo who is one to tell it like it is, said he won’t like to name his son after him like some men do in regards to “Junior”.

In his words “it can limit a child’s success as the child tends to be in the shadow if his father and pressured to continue from were the dad left off.”

Personally, one might agree to a large extent but this on the other hand is usually a mans pride.

What do you think about the junior scenario?

Watch what else happened in the video below

Let us know in the comments and by connecting with us on social media!

#BBNaija: Meet the Housemates in the Big Brother Naija House Plus What to Expect This New Season