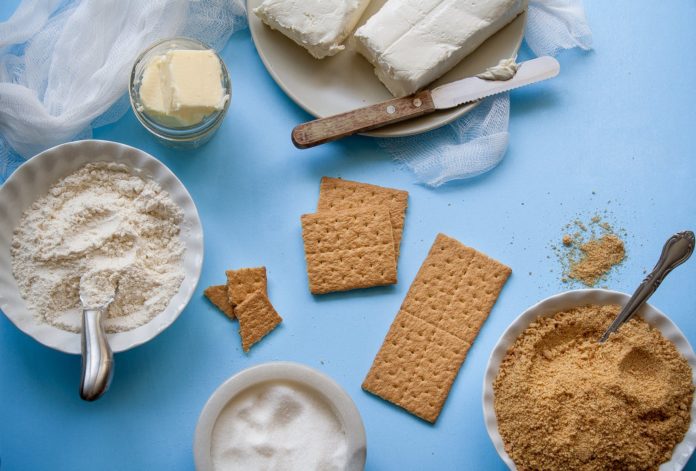 Cleopatra is one of the best-known women in history, famed for her beauty and intellect.  She became queen of Egypt following the death of her father, Ptolemy XII, in 51 BC.

She was one of the most powerful women in history, known for her vast knowledge of politics and great rule of Egypt during her reign.

Asides from being a powerful queen, here’s one secret you probably didn’t know about queen Cleo.

There are mentions of caravans of clay jars filled with shea butter for her use. It’s also said by historians that shea butter was beloved by both the Queen of Sheba and Nefertiti. Now what does that tell us? Shea butter has been a beauty secret for queens as far back as history can date! 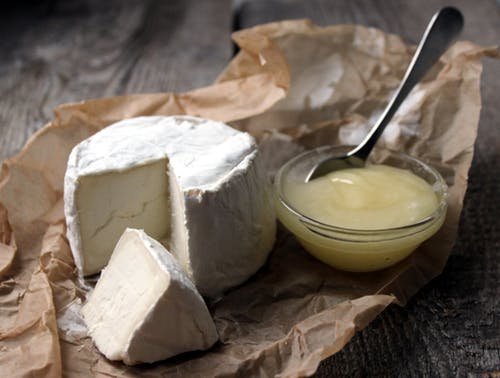 Extracted from the nut of the Shea tree in West Africa, Shea butter has been used as cosmetic and therapeutic skin care lotion for thousands of years. Its origins go as far back as Cleopatra’s Egypt, where it was carried in large clay jars for cosmetic use.

When next you spot a jar of shea butter in that beauty store, be sure to remember that there’s a bit of royal heritage staring back. 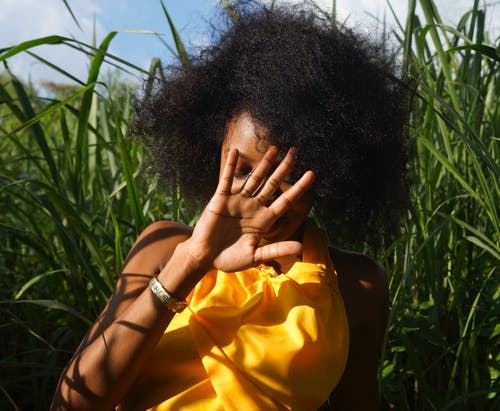 Using shea butter for natural hair growth, makes perfect sense, as it is used in many hair care products, because of its special ingredients that work not only for protecting their hair but also to restore it.

It has a soft consistency that is especially kind to hair and skin. It also has a slightly emulsifying effect; it helps to stabilise your homemade leave- in hair creams. 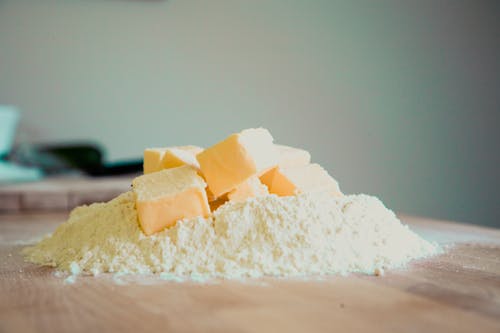 Shea butter contains a number of valuable substances that ensure nourishing and healing effects for natural hair growth. It is an excellent cell re-generator that can be applied to hair for a large number of benefits.

It is very rich in vitamins A and E, which help balance, moisturise and soothe skin, and vitamin F that helps revitalise damaged hair and skin.
A personal favourite is the mixture of shea butter and coconut oil, I usually feel like I just fed my hair a very good meal because then it’s soft, no tangles and obeys me.

If Queen Cleo had shea butter as one of her beauty secrets, then you definitely shouldn’t ignore!