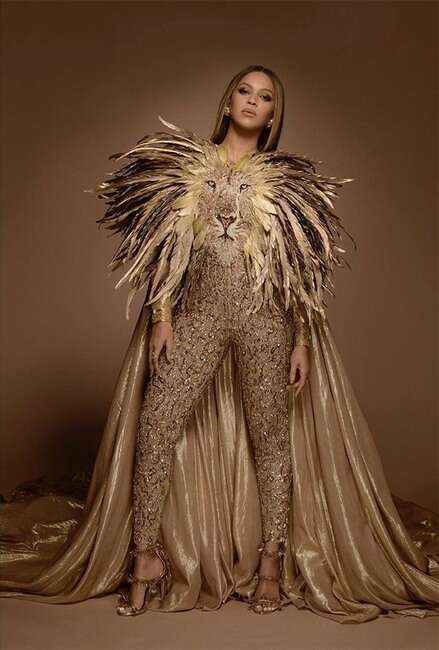 Beyoncé, known in pop culture as Queen Bey takes a strong lead at the Wearable Art Gala together with her 7-year old daughter, Blue Ivy in ‘Lion King’ inspired dresses. 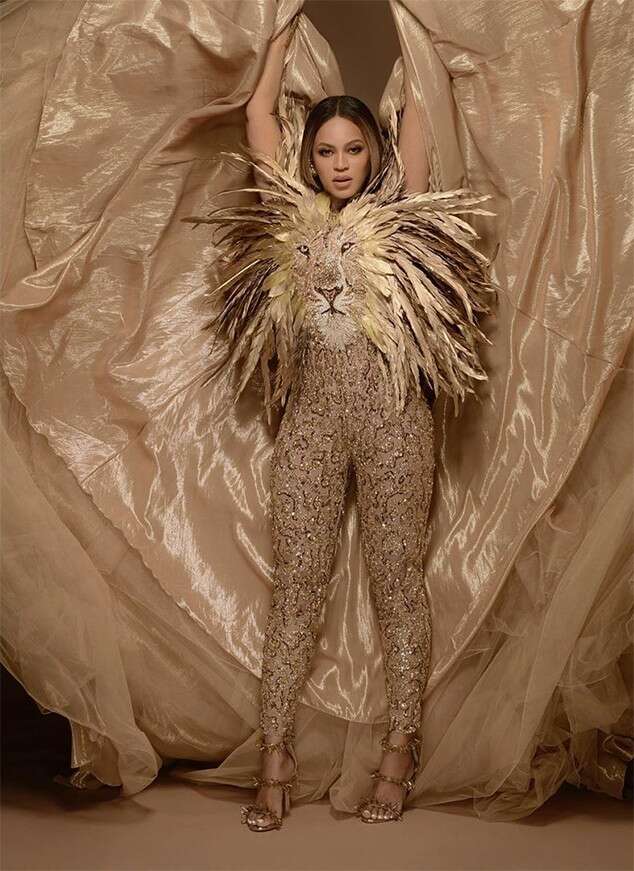 Based on the theme – ‘A Journey to the Pride Lands’ for the event hosted by Queen Bey’s mother and family matriarch, Tina Knowles, which is drawn from Disney’s upcoming remake version of the popular 90s animated film titled Lion King, Beyoncé and Blue Ivy made the most with their outfits. Beyoncé voiced the animated character of Nala in the reboot of the film set to be released this July.

Beyoncé wore a stunning custom-made feathery golden catsuit with the image of a lion boldly fitted on the bodice, matching it with a golden shimmery cape, designed by Georges Hoebeika. While Blue Ivy wore a billowing, yellow patterned asymmetrical outfit with matching headwrap, that pays homage to many African looking African cultures. 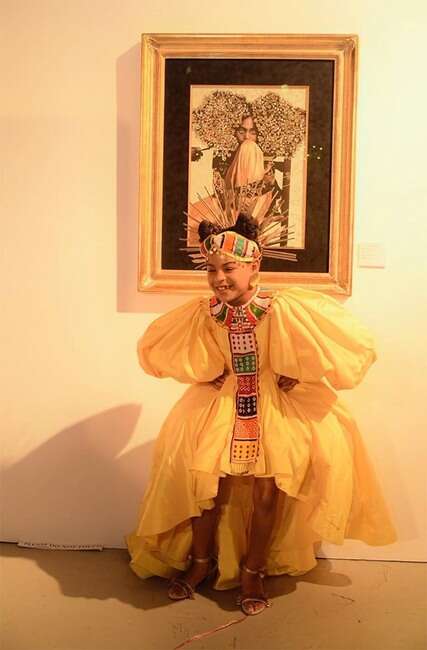 The Wearable Art Gala was hosted at Santa Monica, California, attended by top entertainment celebrities and influencers from Hollywood and music industry including Holly Robinson Peete, Tiffany Haddish, Tyler Perry, Steve Harvey et al. Browse through our gallery below to see more images of other celebrities that attended the event and the hot looks they also pulled up in.