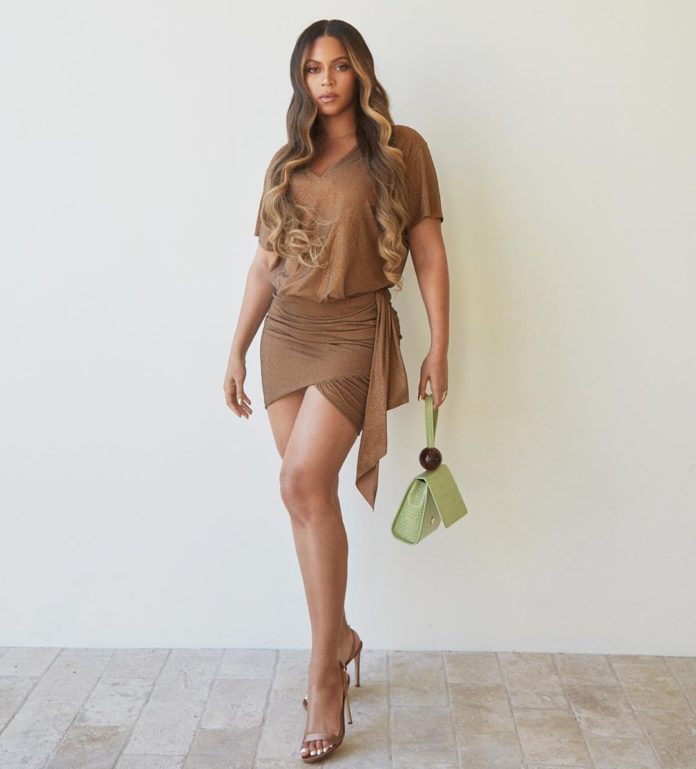 Women in entertainment are taking the fashion industry by storm.

While last week was eventful for Beyoncé’s fan club with calls for the swarm to stop cyber bullying in her name, this week the Queen B dropped a line to show her army love with the launch of her new Beyhive fitness merchandise. 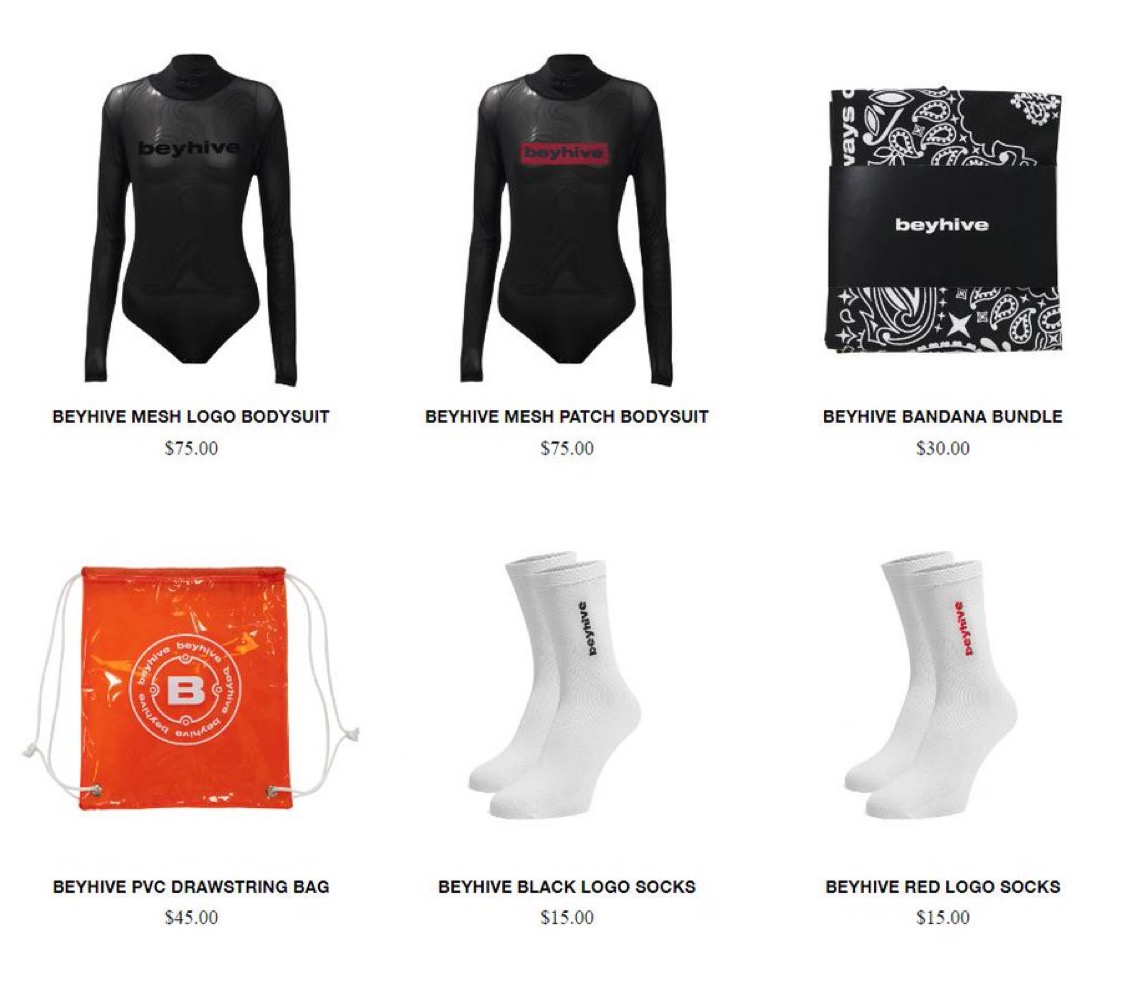 The capsule ranges from activewear to casual wear, additional pieces from the capsule include socks and other accessories. The merch just went on sale on her official website. This new step by Beyoncé follows the release of her super stunning display at the 2018 edition of Coachella Festival, a compilation of the entire performance called Homecoming. 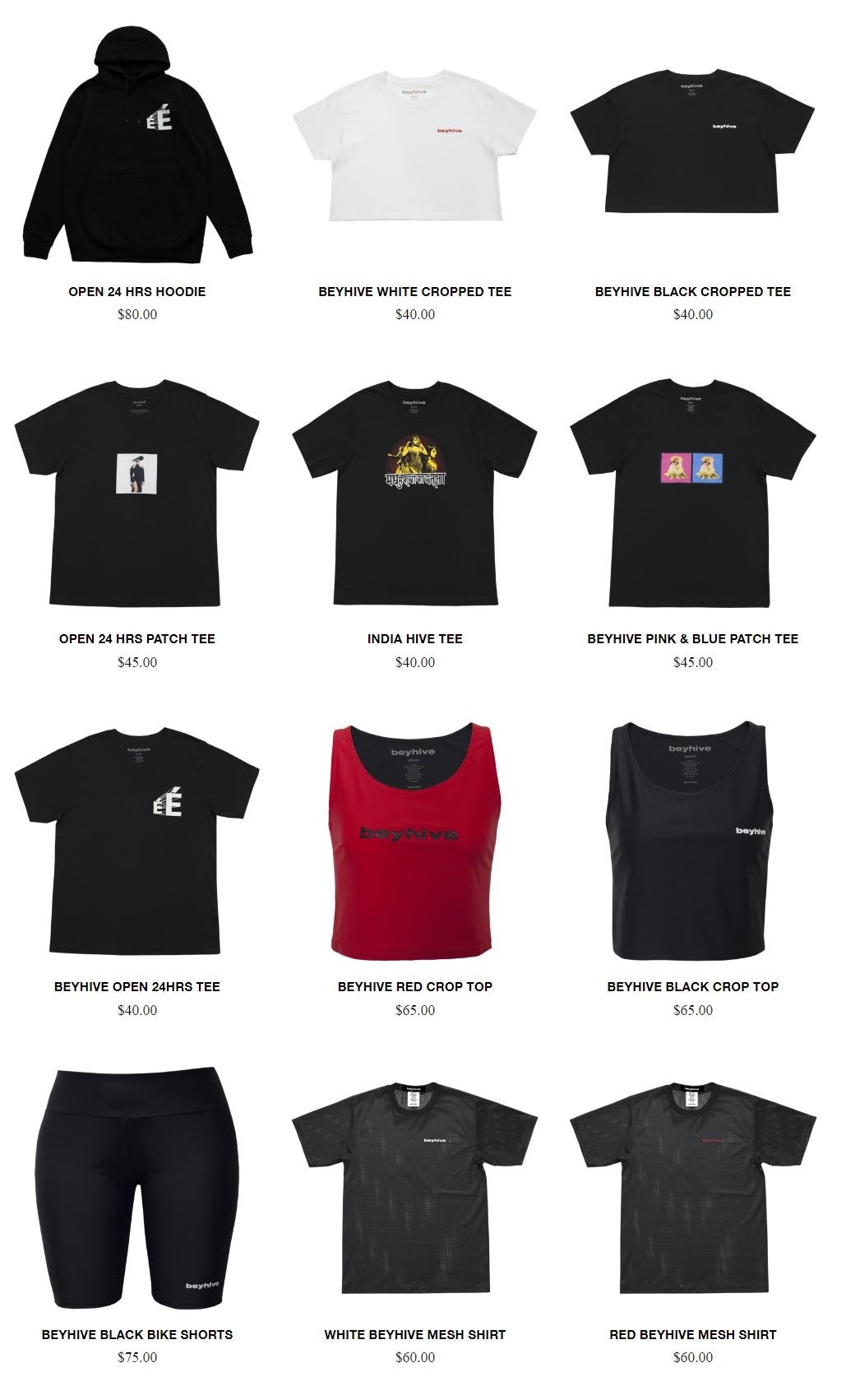 It seems the surprise gifts for the fans is far from over, she might release something new soon. Keep an eye glued to our page.