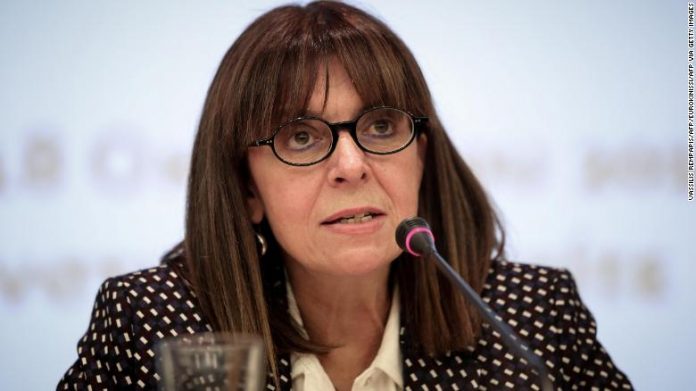 Up until her election win, Katerina Sakellaropoulou was the first female President of the Council of State for 15 months.

Katerina, who is succeeding President Prokopis Pavlopoulos, not only broke gender-barrier in Greece, but broke the political barrier, as she’s no member of any political party. 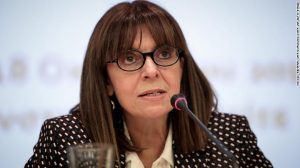 CNN reports that Katerina Sakellaropoulou received the support of 261 MPs in the 300-seat Parliament, way above the 200 required by the constitution.

Greek Prime Minister Kyriakos Mitsotakis said the result offers “a window to the future.”
“Our country enters, with more optimism, into a new decade,” he added. The Prime Minister said the change in Greek society “starts from the top… with Greek women receiving the position they deserve,” CNN reports.