Internationally acclaimed South African DJBlack Coffee wants to put all genres of music under one umbrella for one big concert dubbed Music Is King. According to the multi-award winning performer, music is universal and dividing it into genres creates division among people of the world. Instead, he wants all the genres should be classified as music and nothing more or less. 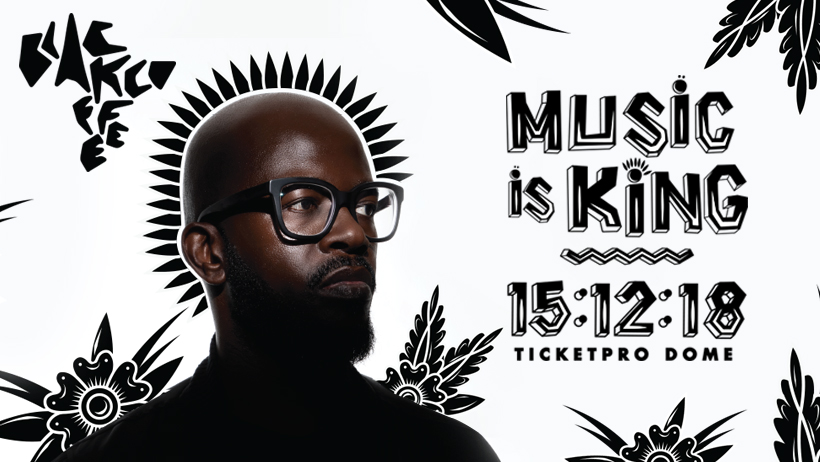 ‘I’m in a space where I’m starting to make music not pigeon-holed into a genre and I feel music should be celebrated as music not divided into different genres because that divides people, their beliefs and thoughts and that is why this show will be about MUSIC. I’m working very hard to ensure that this will be a next level show and unlike anything, this country has seen before’, he explains.

To make it even easier for people to attend, he plans to stage the concert during the festive season, specifically on December 15at Ticketpro Dome, Johanne. Music Is King is a joint production between Soulistic Music and  U-Live Africa (a subset of Universal Music Group). Black Coffee has performed at the biggest festivals around the world, such as Coachella, Tomorrowland, New York’s Terminal 5, The Apollo Theatre, Sonar Festival in Barcelona and still managed a residency at Hï Ibiza in Ibiza Spain and another at XS Nightclub & Encore in Las Vegas.