Host of the 2016 Oscars, Chris Rock is the cover for the latest issue of Essence Magazine. Unfortunately the feature was put together  before the #OscarsSoWhite controversy but regardless, the actor/comedian had couple of note worthy statements.

During the interview, Chris revealed…

“I’ve never done a movie, any movie, the silliest movie, where someone, some studio person hasn’t gone, ‘Does the girl have to be Black?’ It happens every time. Black women get paid less than everybody in Hollywood. Everybody’s talking about Jennifer Lawrence. Talk to Gabrielle Union. If you want to hear stories, talk to Nia Long. Talk to Kerry Washington. They would love to get to Jennifer Lawrence’s place, or just be treated with the same amount of respect.” 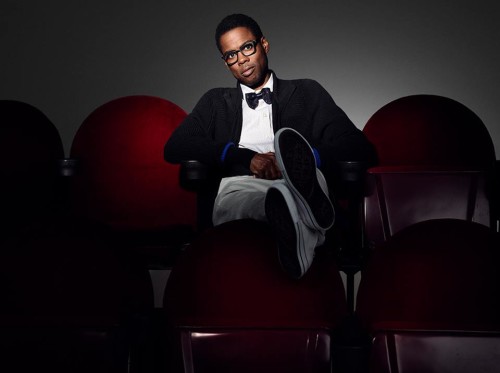 When asked about his upcoming gig he disclosed…

”I’m going to do my best, it could go horribly wrong. Don’t ever think that it can’t. That’s when it goes wrong—when you don’t think there’s any chance of it going wrong. If you know it won’t, it probably won’t.”

Well we would all  be watching, the interview was conducted by Pulitzer Prize-winning journalist Isabel Wilkerson .

How Cynthia Erivo Prepared For Oscars 2020

Oscars 2020: The Beauty Looks That Won The Night

Oscars 2020: The Jaw Dropping Looks From The Red Carpet