Simone Manuel, the 20-year old athlete who tied for gold in the 100-meter freestyle with Canada’s Penny Oleksiak made history in the pool on Thursday night, as she became the first African American woman to win an Olympic gold in an individual swimming event. 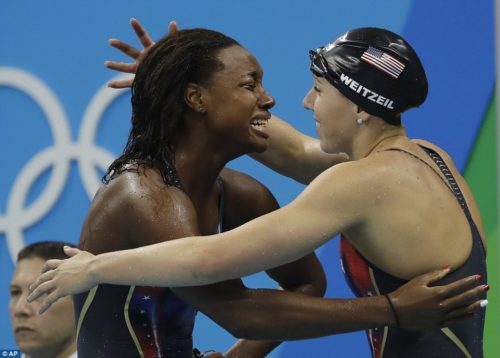 “The gold medal wasn’t just for me. It was for people that came before me and inspired me to stay in the sport,” she says, slowly but surely becoming a pioneer alongside other black athletes and sportswomen who are breaking down the barriers of sexism and racism in Olympic sports which has hindered so many people of colour who have wanted to succeed in sports.

Simone Biles, coincidentally bearing the same forename, also won an Olympic gold – for the fourth time – with a 1st in Women’s Vault; Floor Exercise; Team and Individual All Round.

Despite all these wins, Biles reached cloud 9 when actor Zac Efron planted a finalising kiss on her cheek on Tuesday, which she shared with both her Snapchat and her some 400,000 followers on her Twitter 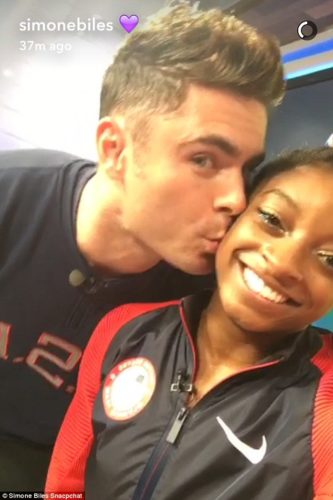 24-year old African-Brazilian Rafaela Silva also won the Women’s 57KG Judo medal. Throughout the game, Silva had managed to maintain an immaculate composure. As the last notes of the national anthem played, her face began to crumple and the tears began to flow: tears of pain, tears of struggle and tears of gratitude, for a city that gave her life and a sport that gave it meaning. 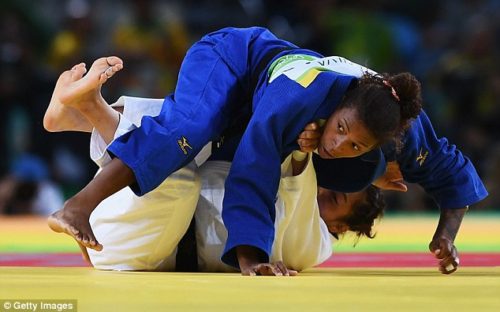 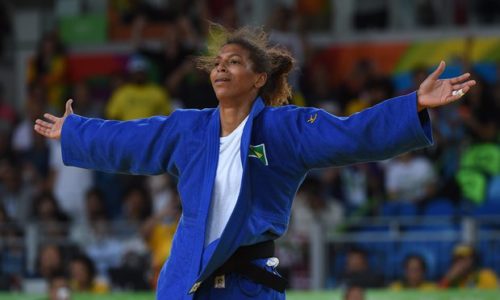