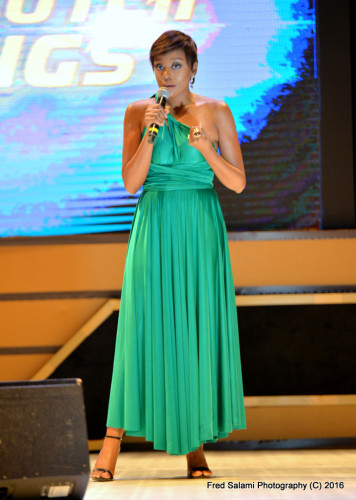 The event played host to Elites, Socialites and Celebrities. It was indeed an evening of outstanding world class entertainment headlined by 16 times Grammy award nominee Brian McKnight who serenaded the audience with his velvet voice performing hits like “Shoulda woulda coulda”,”one last cry”,”crazy love” and “back to one”. Also performing on the star studded night was some of Nigeria’s finest Styl Plus, classic songstress; Omawunmi, the ever exciting Sir Shina Peters, and the eclectic Singer/Songwriter Nikki Laoye who opened the show with her sonorous voice. Guests were treated to a thrilling performance by the Bailamos Dance Company. Comedians Still Ringing tickled the audience with their original yet tongue in cheek jokes. Okiki Marinho stunned the audience with her luxurious fashion pieces as the models came on stage cladded in her sultry pieces teamed with the must have leather handbags. The Unstoppable DJ Spinall A.K.A TheCap kept the fire lit! 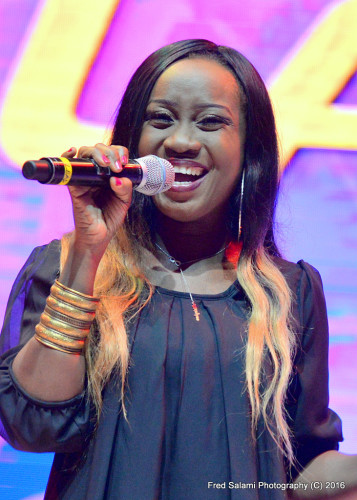 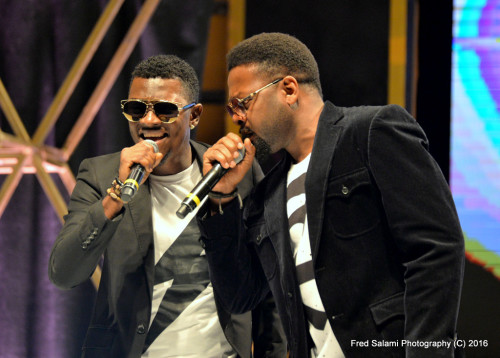 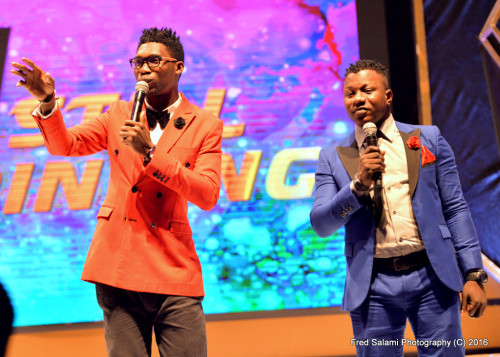 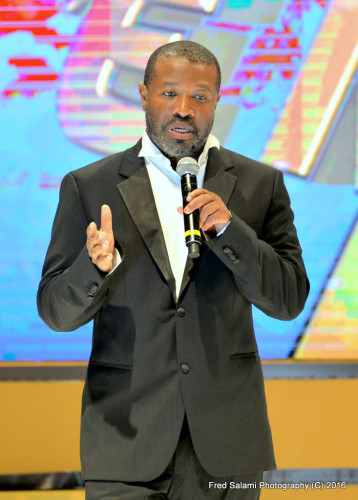 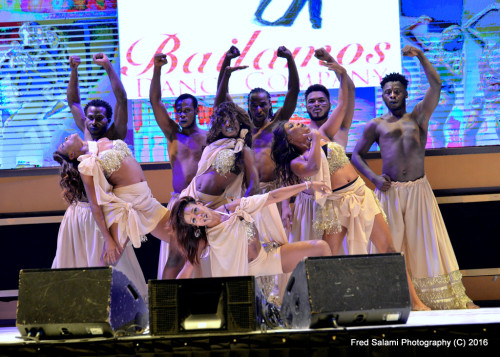 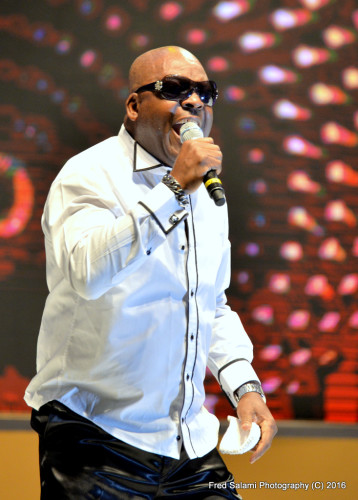 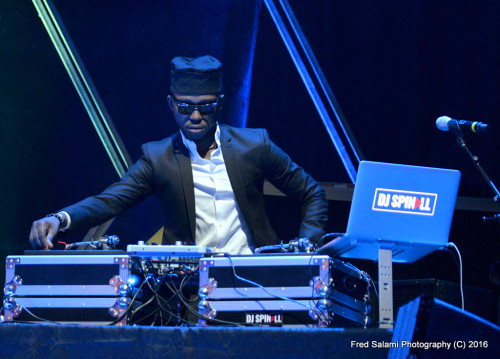 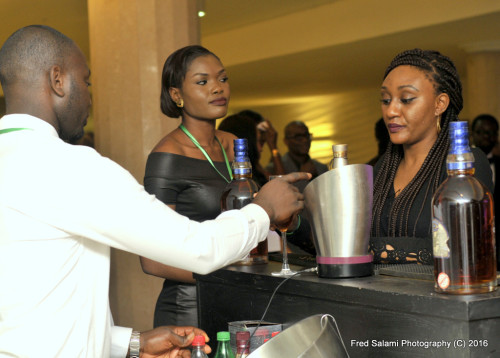 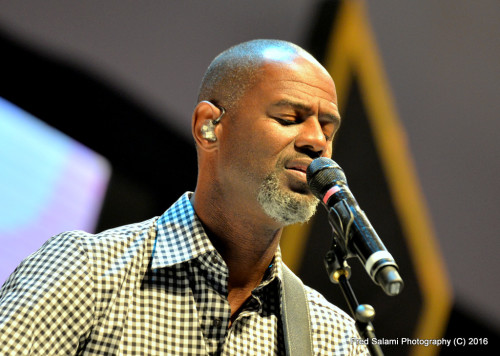