International designers Vivienne Westwood and Stella McCartney are employing Kenyan artisans to make a new range designers bags which will sell for up to £400. Using the trademark Masai beads and zip-pulls carved from cow horn, they aim to make more than 100,00 bags.

Artisan Fashion, a private company made by the UN, are working to make Kenya an ethical manufacturing country. Robin MacAndrew, head of Artisan Fashion says “We don’t have the operational efficiency or scale or experience of some of the mega factories, but we don’t have to compete on that basis. Our point of difference is the social value.” 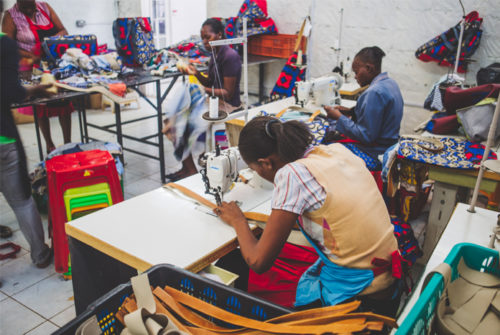 Last year, Vivienne Westwood ordered around 4,500 bags and 180 people were employed including women who were displaced from the post-election violence from 2007 and 2008. 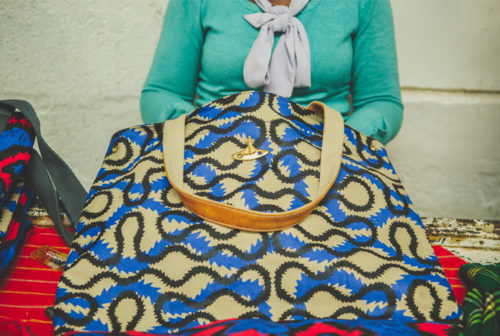 Though the textiles and apparel business only makes 0.6 per cent of Kenya’s GDP, it could double in ten years because of rising costs in Asia and better trade deals with Europe and the United States.

Having two such note worthy designers spearhead a campaign of this magnitude, there should be a rippling effect on how ethically other designers manufacture their designs, reducing the use of the cheap labor.

Fun Things You Can Do In Dubai!