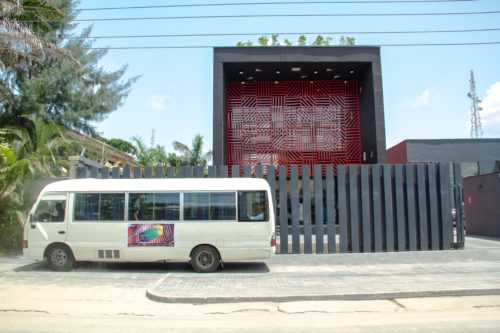 It was an unforgettable experience for arts and architecture aficionados, tourists, students and residents of Lagos who experienced over 30 unique buildings that opened their doors to the public as part of the showcase that takes place in 34 other cities around the world.

The festival opened with a symposium on Friday,29th April 2016 with the theme: ‘Lagos, The Good, the Bad and the Excellent’. It was moderated by Olamide Udoma – Ejorh and panelists included architects Tosin Oshinowo, James George and Chuka Ihonor. The talk was followed by a lively discussion of the theme by the audience of celebrated architects, interior designers, urban planners and critics. 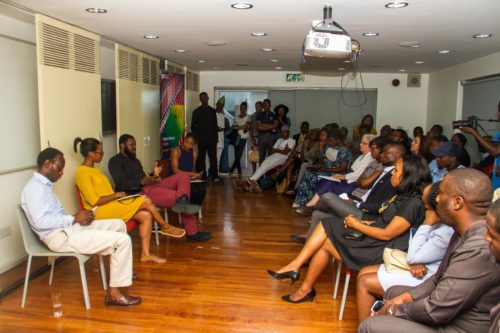 Immediately following the talk was the festival opening party where guests were treated to tasty canapes and exotic cocktails while enjoying performances from King’s Men, Maka and Tope Ukaegbu and the ever energetic Yinka Davies.

The tour began on Saturday, 30th April – Sunday, 1st May 2016. It not only provided a platform for individuals to visit and explore buildings they would normally not have access to, it also provided networking and bonding opportunities for people with common interests and hobbies. 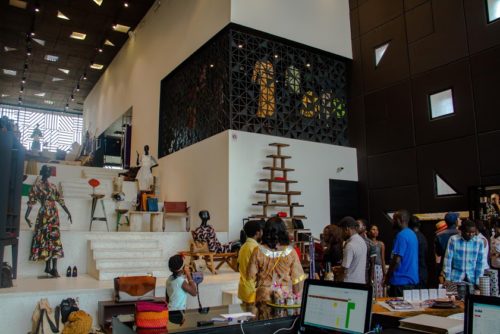 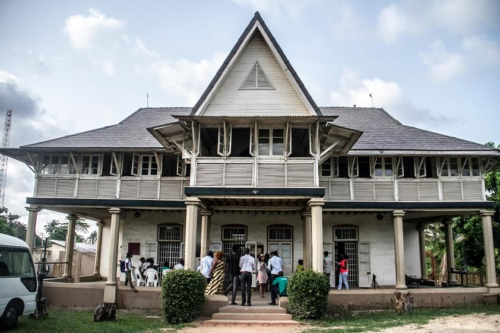 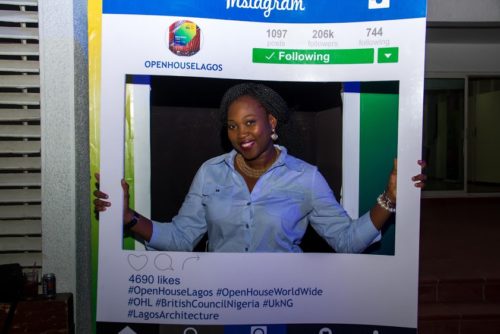 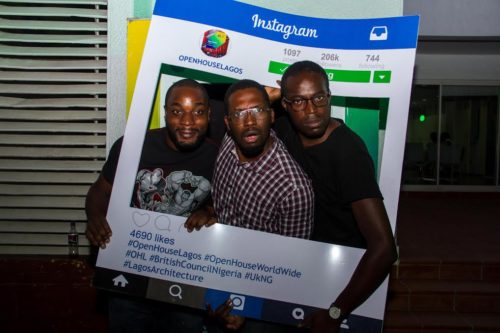 The festival came to a close at Freedom Park with a delightful stage play performance of Love at War, as part of British Council’s Shakespeare Lives project. The play is a Nigerian adaptation of Two Noble Kinsmen directed by Segun Adefila and Jan-Willem Van Den Bosch. 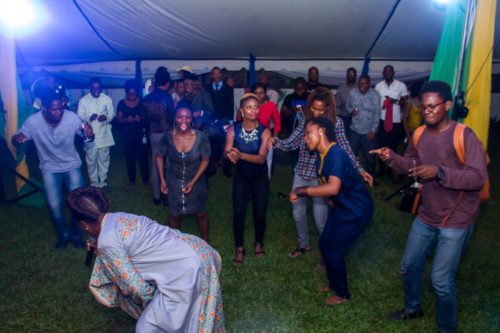 Reflecting on the weekend, Director Arts, Ojoma Ochai said ‘ it is so easy to take a city like Lagos for granted, but a festival like this allows us to stop and just wander round and really look at the buildings in which the people of this wonderful city live, work and play’ 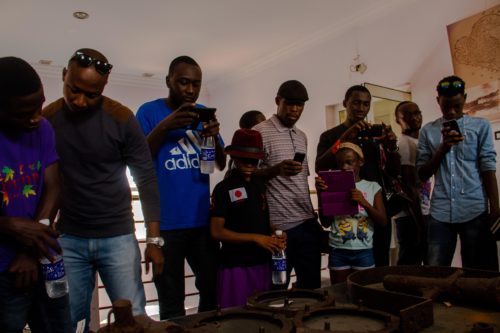 Open House Lagos is part of British Council’s UK/Nigeria 2015–16 which is a major season of arts work in Nigeria aimed at building new audiences, creating new collaborations and strengthening relationships between both countries