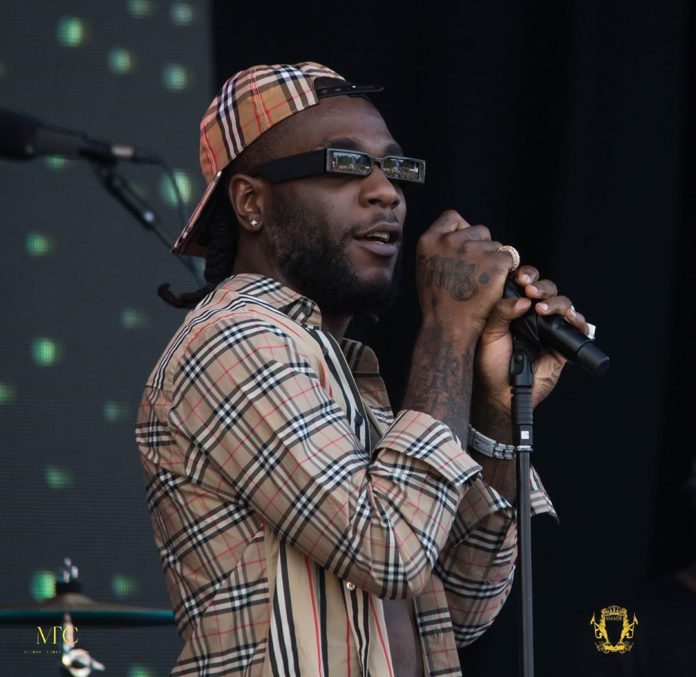 Slowly, Burna Boy warmed his way into the hearts of Afrobeat zealous fans on the continent.

Now, everywhere Afrobeat is mentioned, Burna Boy’s name is attached to it in high respect. A successful back to back hit singles including Killin dem, On The Low, Dangote et al, all falling coming after the released of his album, made an impact immediately. 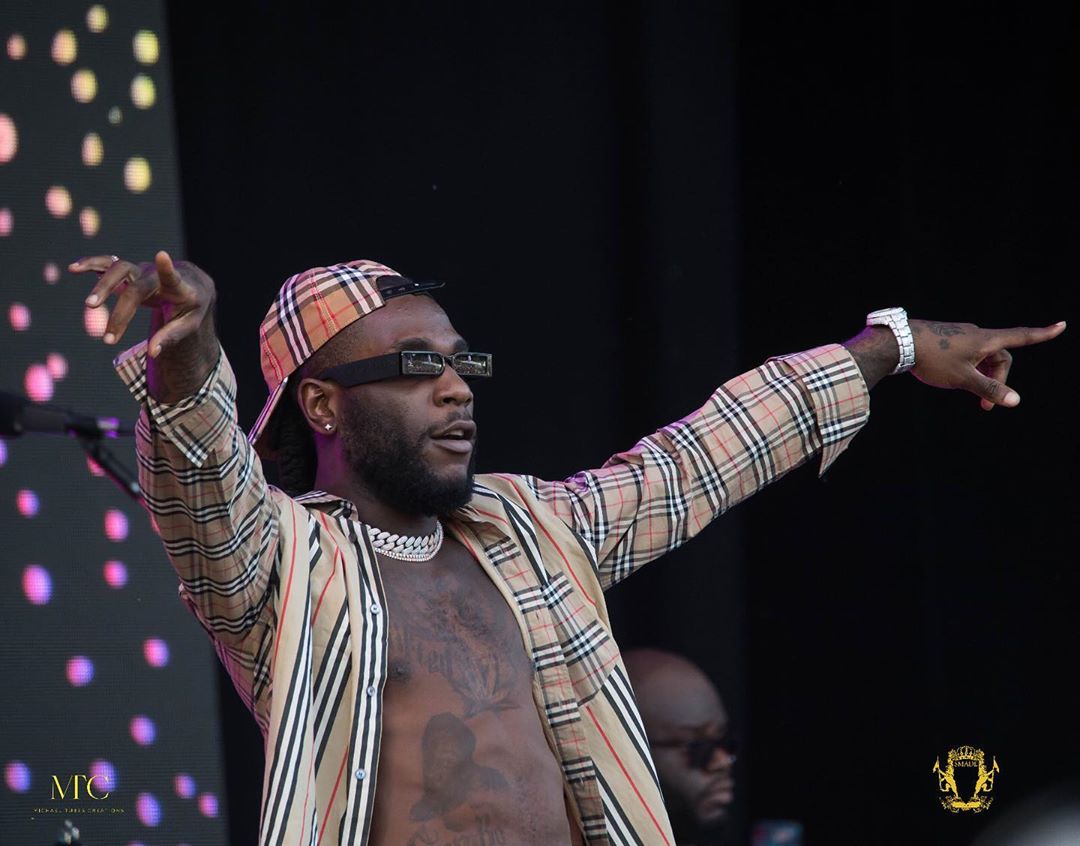 He won at Apollo Theatre with a sold-out show and went on to make huge outing at Coachella 2019. Just when the world thought he will take a rest and allow others to win a bit, he has dropped a new single titled Anybody produced by Rexxie, sticking to his stronghold, afrobeat.

Burna Boy is preparing to release his new album soon but before that enjoy the visuals for Anybody below.