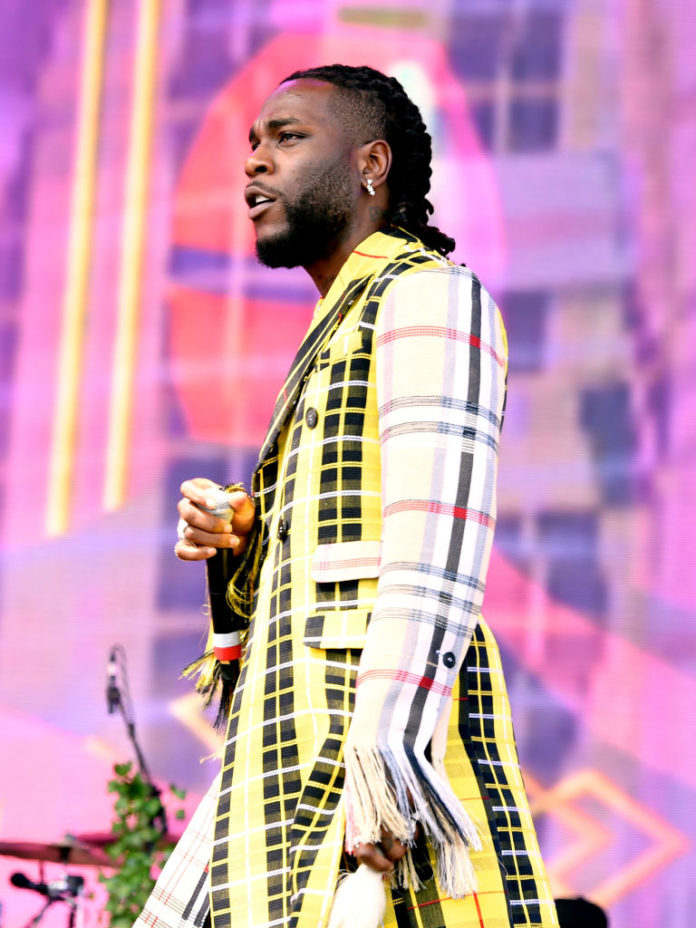 Another African act who placed the continent on the map once more at Coachella 2019 was Burna Boy. 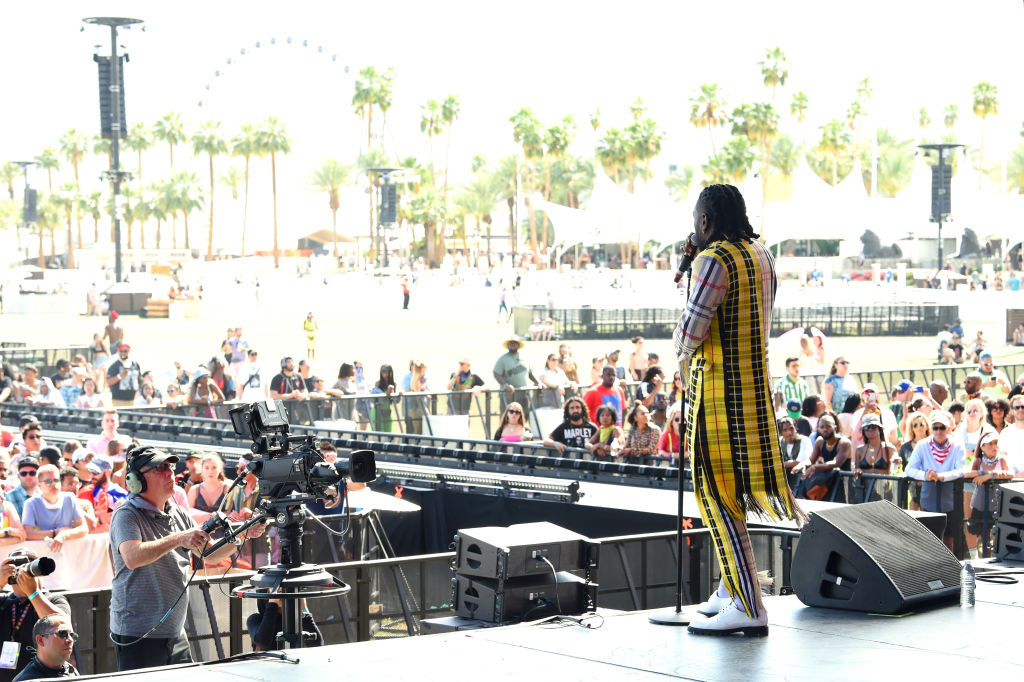 The Nigerian who coined the term African Giant as his world tour name is gracing a lot of bigger stages with his recent one being the Apollo Theatre before Coachella. 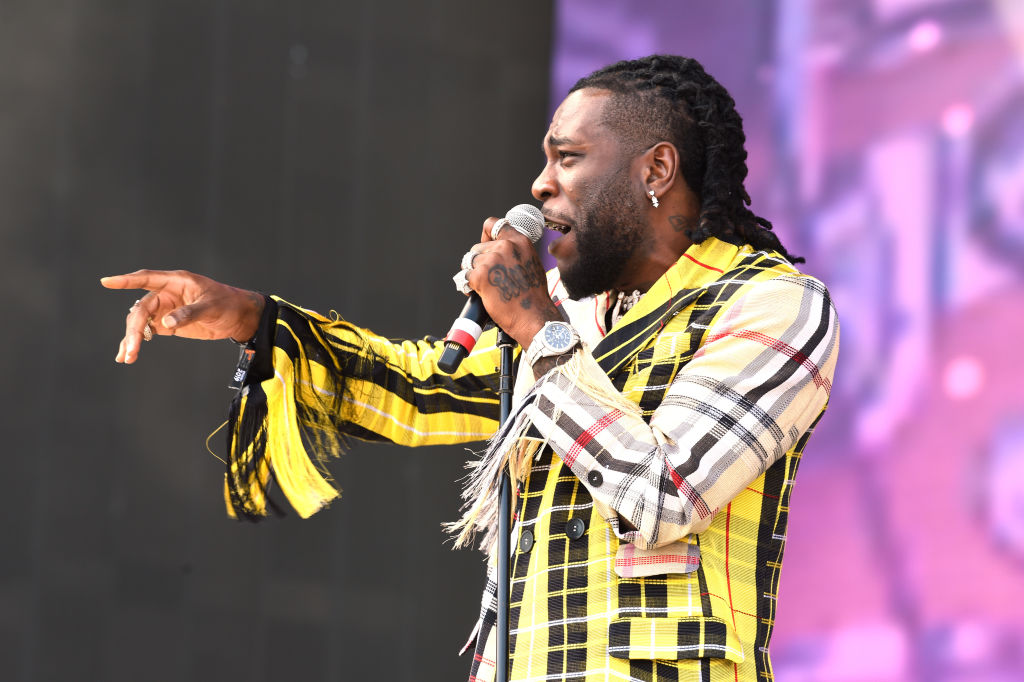 His choice of outfit for the Coachella set was a beauty, a blend of many colours – yellow, black and white featuring strongly. The mission to take the world one show at a time has begun for him, there’s more to come and we just can’t wait.