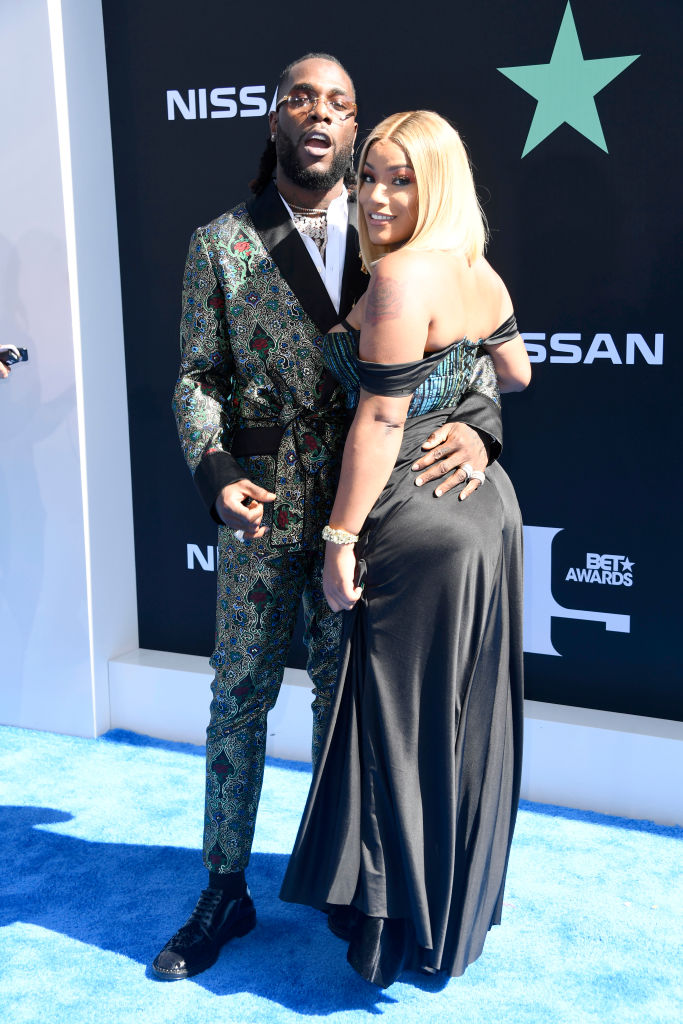 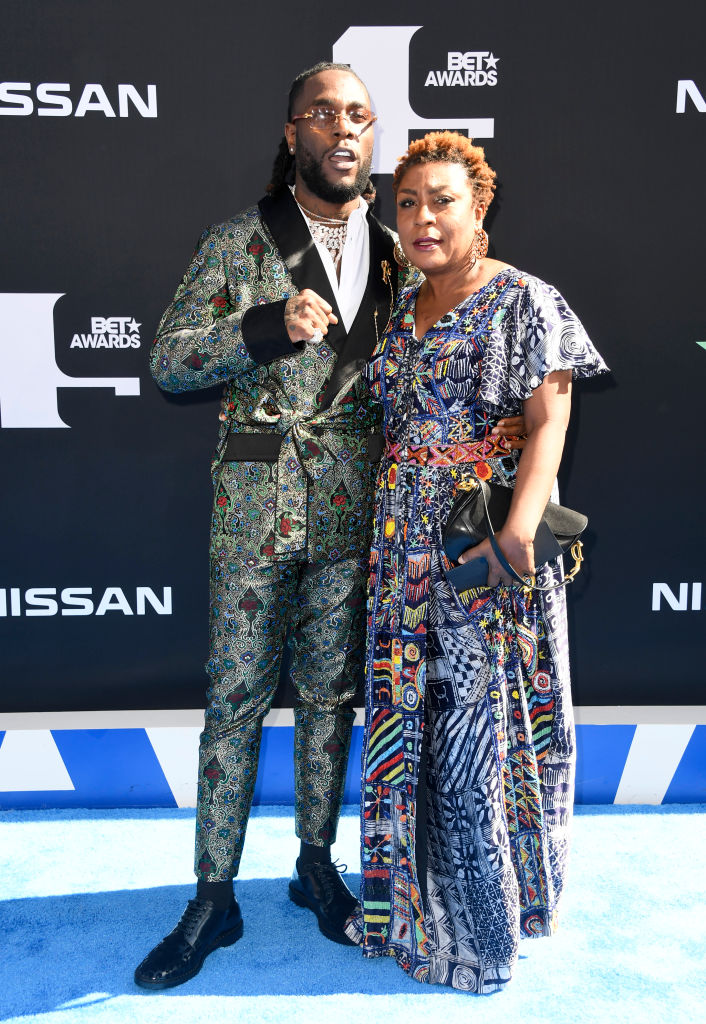 The Self-acclaimed African Giant, had a beautiful year, dominating shows and charts with consistent sequential hit songs. He was at the BET with his manager (Mother), Bose Ogulu and his girlfriend London-based singer, Stefflon Don. 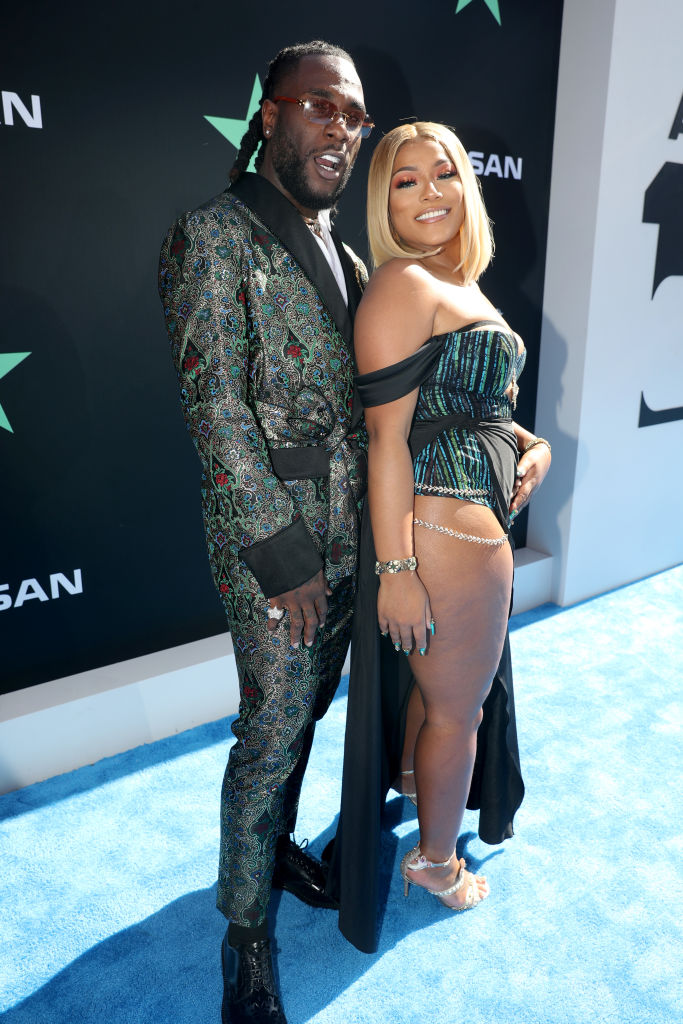 His manager received the award on his behalf while Burna Boy performed at the After Party event. Congrats!

Browse through our gallery for more images.