Imagine Caitlyn Jenner slaying in sports gear. After recently scoring a deal with M.A.C cosmetics, the former Olympian has been announced as the new face of H&M Sports. 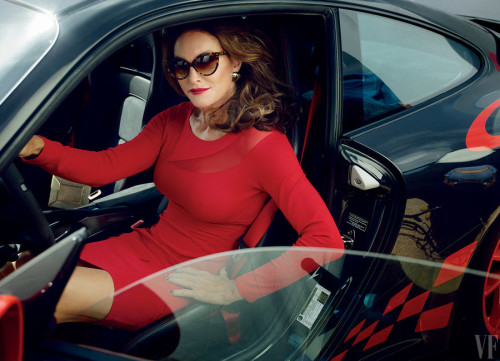 The reality star could not contain her joy as she shared via social media that..

Backstage with @hm! So proud to be part of their inspiring #HMSport campaign. #MoreIsComing #StayTuned pic.twitter.com/0Tyq3tz5j7

What do you think about this move?