If you do not know who John Boyega then let’s just say you are probably living under a rock. Just kidding, but on a serious note the actor who is of Nigerian descent is having a time of his life. The role he played as Finn in the new Star Wars movie definitely changed the face of his film career.

In the latest issue of Man Of The World Magazine, the young actor  channels his inner Denzel Washington on both cover and the pages of the publication. Take a look 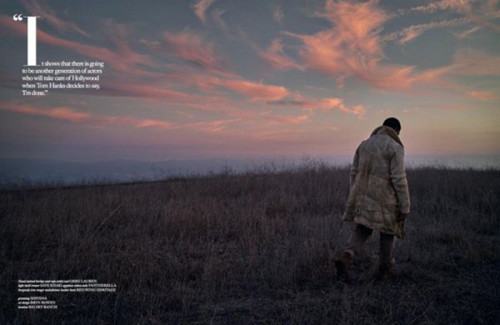 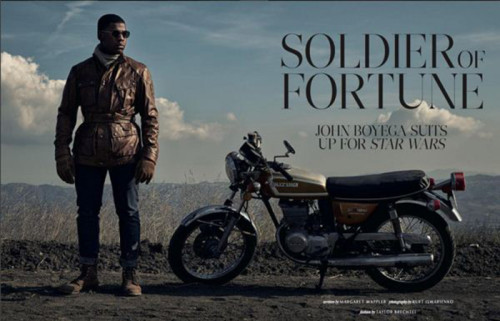 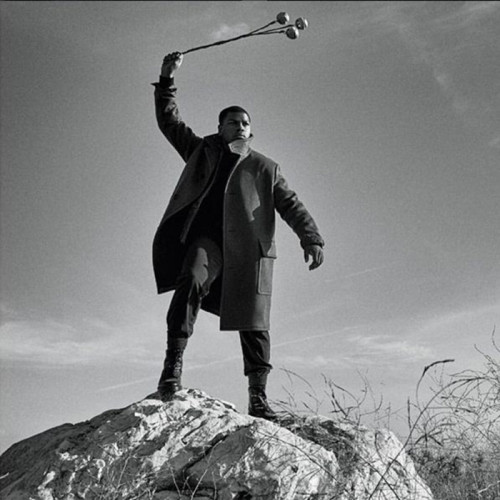 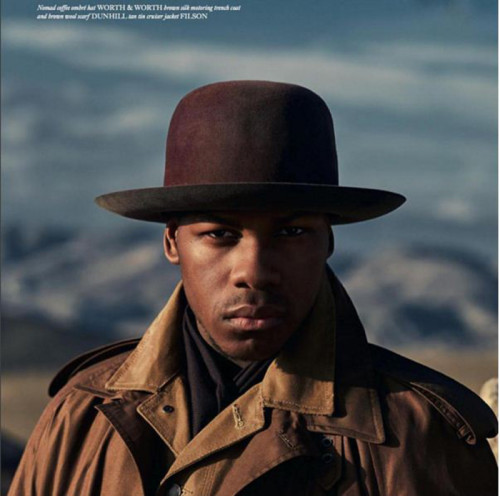 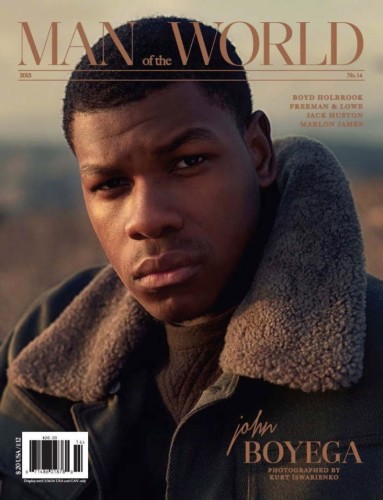