If you have been catching up with kelly Rowland’s recent career venture, you will know that she has recently put a show together where she is looking for the next R&B girl group – the next Destiny’s child.

From thousands of girls, herself and business partner Frank took 15 girls under their wing to mould and shape them into the superstars they need to be. Floods of tears were shed as emotional attachments from group members to Kelly rowland were formed. Each week became harder for Kelly Rowland to distinguish who she wants in her girl group. 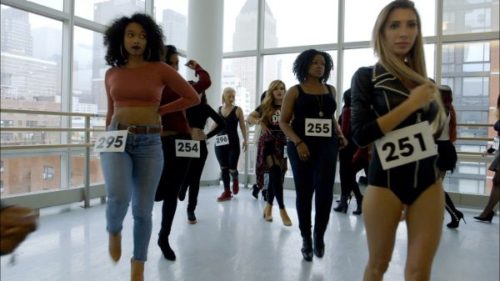 In Episode 8 Kelly told Frank that she knew exactly who she wanted in the group, she knew the volume of worth each member could bring to the group so in that very moment she narrowed the girls from 9 to 5 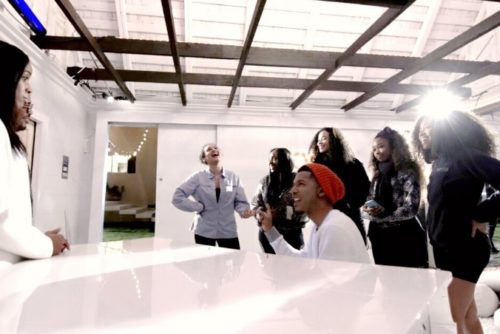 The group consists of 5 members, Ashly, Kristal, Brienna, Shyann and Gabby. This week is makeover week for the girls so we’re excited to see what looks kelly has prepared for them and for their first photoshoot as a girl band. Episode 9 is not currently out in the UK but will be out by Friday. 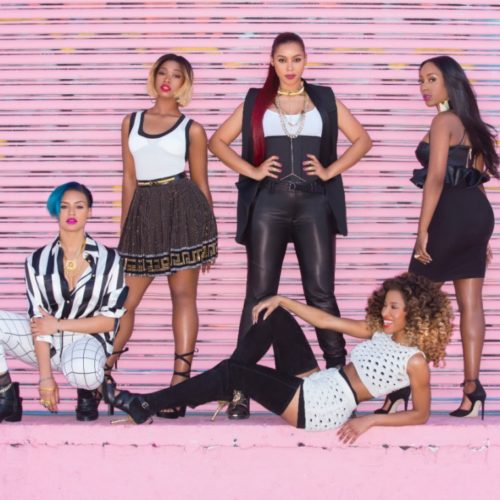 Miss Banks Is Back!