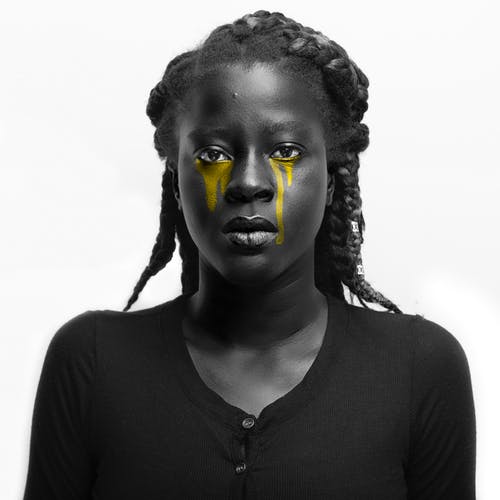 I’ve been quietly observing the situation regarding the abuse and killing of women and children in this country.

It is a hotly debated yet touchy subject. You don’t know whose toes you might step on regardless of your good intentions. However, as woman who has experienced violence and sexual harassment at the hands of men and as a mother to a girl child growing up within this society, I must support this movement to change. I have read comments from men and women, some with proposed solutions and some just angry (rightfully so) and lashing out. I have seen several #hashtags relating to this alarming topic. My silence on the topic was not because I don’t care or feel removed from the situation. If anything, it stems from feeling helpless. The hashtag that stood out the most for me was #AmINext. There is so much injustice against women that the question” Am I next?” is a disheartening one. 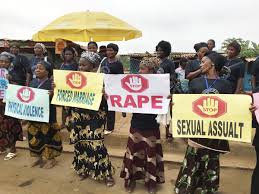 We are at a point where we are ticking boxes of what can might happens to us on the “am I next” spectrum within our everyday individual lives. 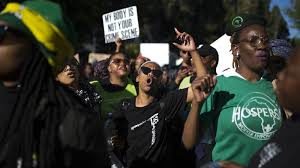 I went to a kiddies party yesterday and the subject came up, specifically relating to the #femicide march which took place in Sandton this past week. We were a mixed group of mothers and fathers and it was pretty clear that the message about violence against women did not reach home to some men (who are fathers to daughters). They believed that violence is violence irrespective of gender and should be seen as such. 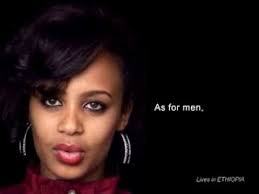 Let me add that one of the loudest fathers there has a history of domestic violence, which then made me realise that (much like R. Kelly) perpetrators truly believe that they have done nothing wrong. .

No matter how much we tried to explain, all having been victim of abuse one way or another, they refused to accept the violent culture against women. I realised that the message is not getting through to our male counterparts. Much like white privilege, they believe that they are under attack and feel the need to protect themselves. They mentioned that women are after very thing that id considered male dominated, while they respect the female space within society. So, in other words we as women are after their manhood. The way mothers discipline their young children and domestic violence were at one point blamed for the violence in society, but direct responsibility at adulthood was never taken. Even the definition of rape was challenged… it was a whole thing!

So now the question I have is how do you stop someone from doing something when they believe that what they are doing is not wrong? Will harsh punitive measures do it? Reconditioning of young boys and by whom?  Teaching girls and women self-defence?  A more militant state to counter crime maybe? All the above? I’m not sure but something needs to happen, and mindsets need to change. This country has a culture of entitlement whereby people take forcefully take what’s not theirs and find nothing wrong with it or justify it. I am glad that the oppressed stand up and such conversations are put on the table because that is the point of entry for any change to take place.

Are You Ready? Accra Fashion Week 2020 is Almost Here!