If you are an avid fan of video games then ‘Cross Dakar City’ might be a great option. For starters it is made by an African! Here is a little back story for you, Ousseynou Khadim Beye, founder/developer of the game was born and raised in Dakar.  Ousseynou studied computing at the Ecole Supérieure Polytechnique Dakar then travelled to France for an exchange program. 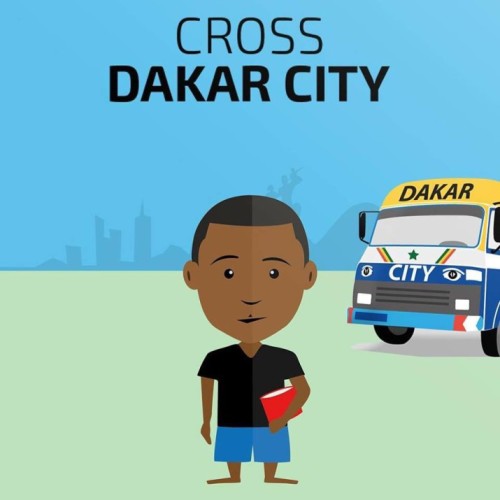 During the program, the African child got an internship at Ubisoft, (a French company responsible for games such as Assassin’s Creed and Just Dance.) During his internship was where all the magic happened, Beye discovered how to put his training into good use. 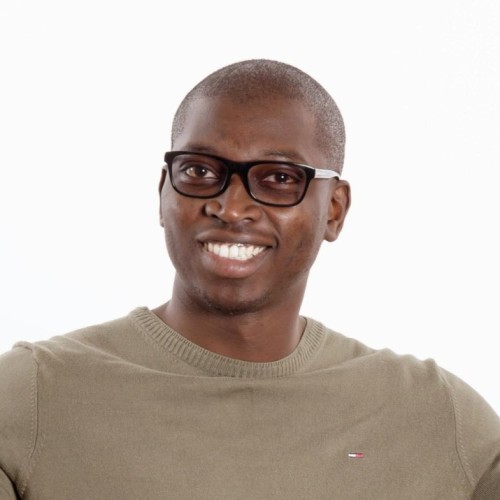 In an interview with Okay Africa, Beye says…

”One of the major barriers to creating more app developers in Senegal is the way computing is taught in schools. In Senegal, there’s a lot of emphasis on learning programming languages without any instruction on how to connect it to the real world.”

Well we are proud of the Beye, ‘Cross Dakar City’ is the first Senegalese app to be available on Google Play, Apple and Windows. The game is mainy about ”the story of a young beggar, Mamadou, trying to cross Dakar to look for his biological parents. He has to avoid road traffic, rivers, trains and bombs to get where he’s going”