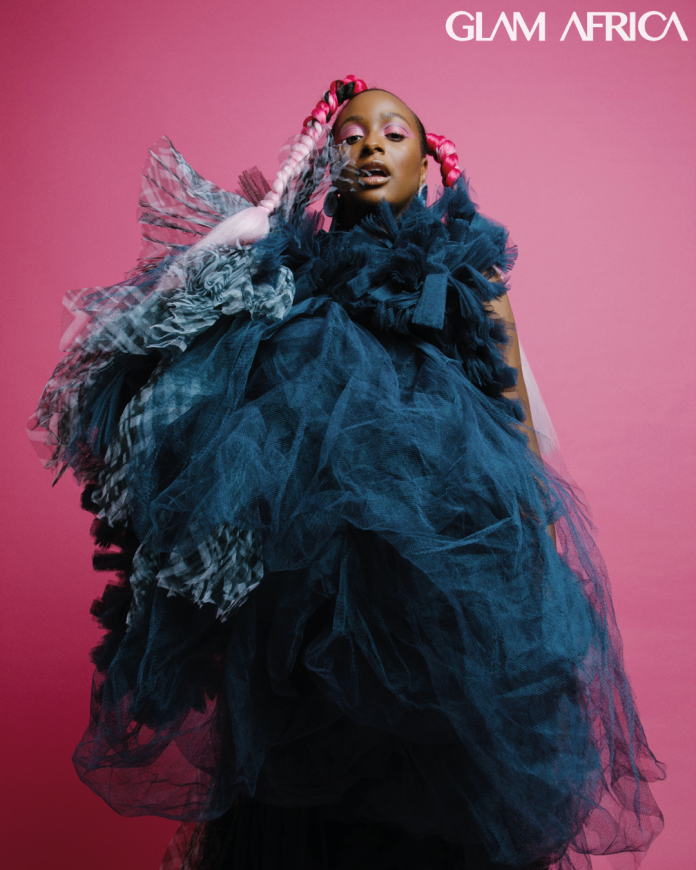 Glam Africa Magazine is back with our biggest issue yet, The New Frontiers Edition – an ode to the icons and trailblazers changing the world in their own unique ways. Our captivating cover star, Cuppy, is on a mission to dominate the Afrobeats scene, and with the release of her acclaimed debut album ‘Original Copy‘ in August, as well as a pioneering radio show on Apple Music, she is well on her way to the top of her game. 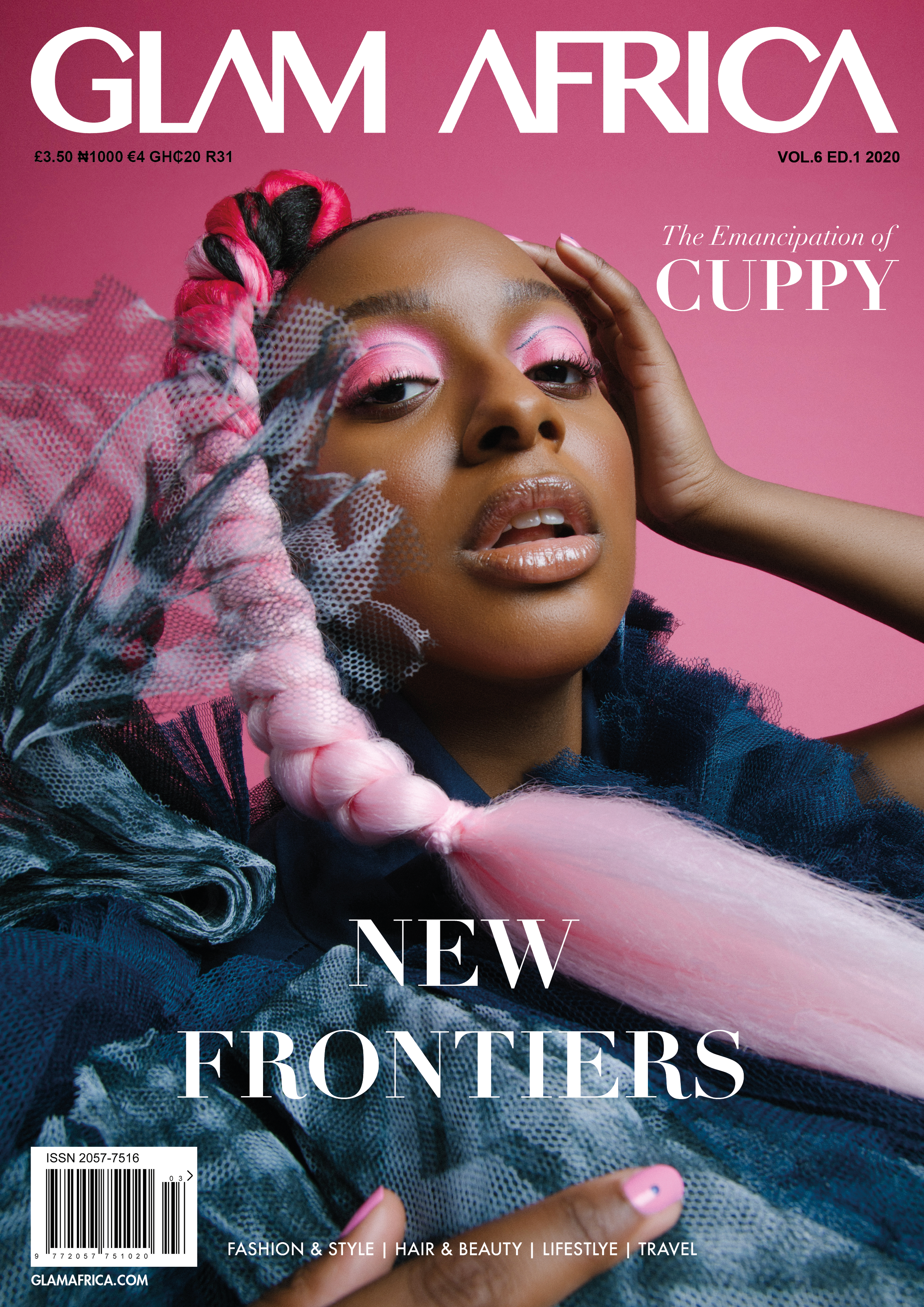 This month, our 2017 cover star Pearl Thusi makes her long-awaited return to the pages of Glam Africa following her remarkable performance as the titular character of Netflix South Africa‘s premier original series, Queen Sono. While on set for season 1, we caught her between scenes to talk about her acting secrets, the women who inspire her, and of course, her groundbreaking role as a South African super spy. 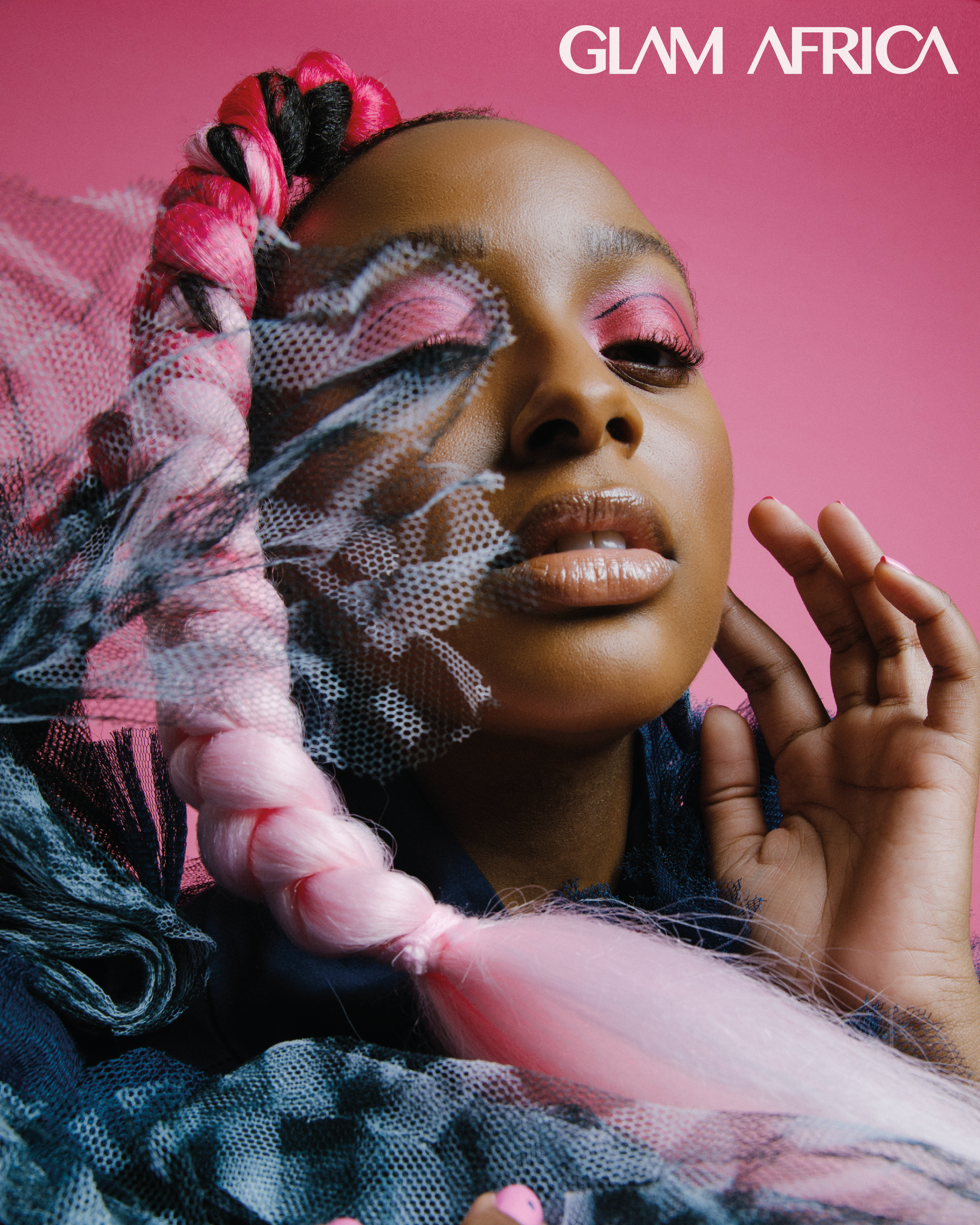 This fall, Osas Ighodaro stars as Zuri in ‘The Smart Money Woman’, alongside a host of insanely talented actresses who all appear on this month’s coveted fashion cover. Our feature follows the star-studded cast to the set of the long-awaited production to find out their thoughts on their unique roles and expectations for the fun and fashionable new series. 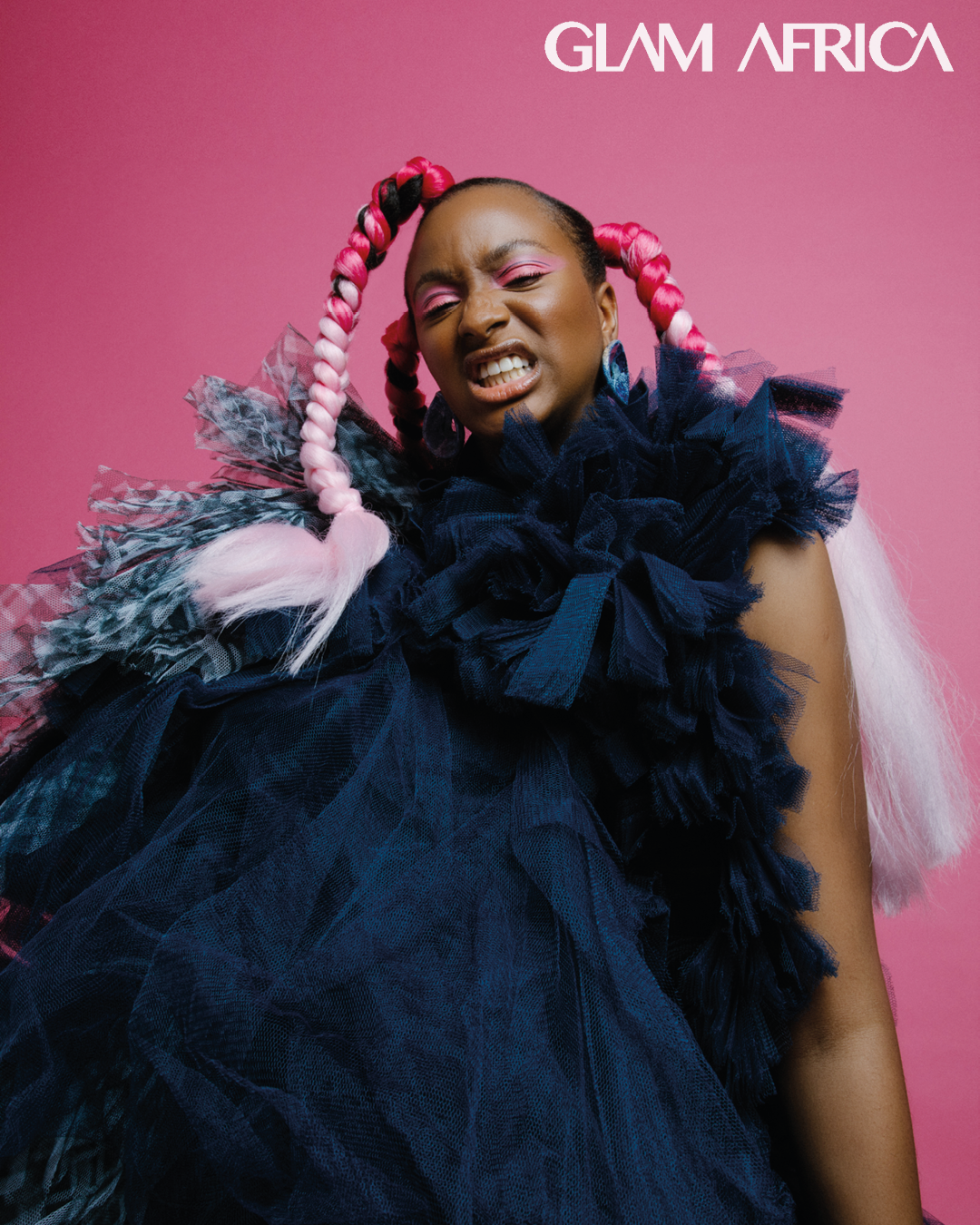 We also caught up with multifaceted journalist and designer Amal Fashanu, who has a lot of big plans for the months ahead. This year she’s taken some time for herself, but she still has a lot going on behind the scenes, from ventures into music, her activism and the impending launch of the Justin Fashanu Foundation which aims to raise awareness and educate on racism, homophobia and mental health in sport.
We’ll leave the rest for you to discover on your own. From beauty features to food and fashion, we’re giving you a taste of everything. I hope you saved your appetite because there’s a lot for you to digest.
Get copies/subscribe to Glam Africa Magazine: http://www.glamafrica.com/subscribe
COVER CREDITS:
Cover design/cover story: @eniafemomodu
Creative direction: @elizabeth_sho
Photography: @gabriellekannemeyer
Lighting & photography assistant: @carlholman
Makeup: @justine_nomz
Hair: @kelvintakudzwa6
Styling: @gabriellekannemeyer @yonela_makoba