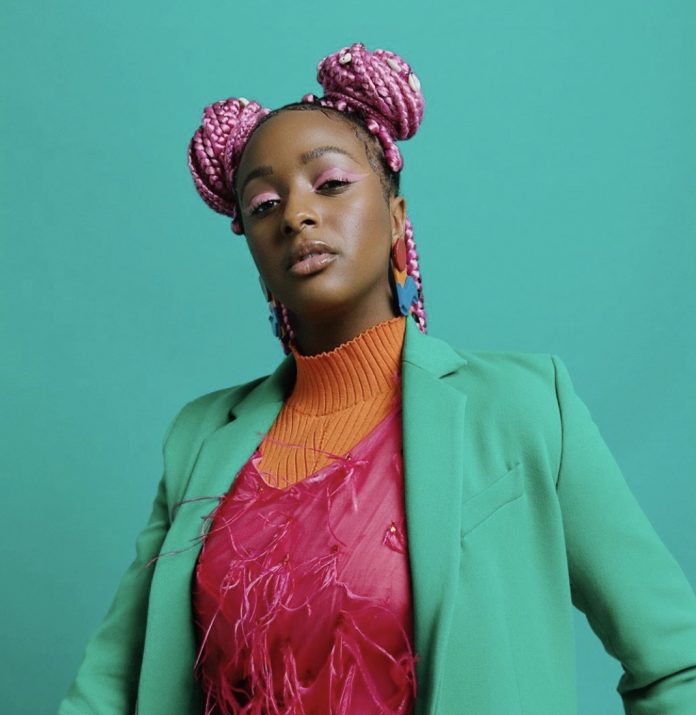 Running at exactly 30 minutes long, ‘Original Copy’ seamlessly blends a range of sounds and genres including afrobeats, highlife, dancehall, house and rap, into a well-curated, sonically-pleasing ensemble. Thankfully, the album is not so long that it drags on and leaves you yearning for the end, but if you’re like me, you might find yourself wishing it were just one or two tracks longer so that you could savour the sweet sounds and mellifluous production for just a little bit longer. And that’s exactly how it should be. The best music albums usually leave you craving more.

Although the project has only been out for a few hours, many have already taken to social media to praise the music’s writing, production, and vocal performances from guests artists, as well as Cuppy herself, who first made a name for herself as a DJ before making her singing debut in 2017 with ‘Green Light’, which featured fellow afrobeats artist Tekno.

Cuppy took to social media ahead of the release, saying: “All I ask is that you take 31 minutes out of your busy life to listen to #OriginalCopy. Please listen carefully with an open heart without letting any misconceptions cloud your mind. I want this album to bring us closer and I truly believe there is a song for everyone. Cupcakes, this is for you! Love you always, Cuppy.”

However, I recommend you set aside a little more time than that as this album will leave you itching for a replay. Original Copy is available now on all platforms!