Fashion brand Dadu Bajo launches its summer 2018 Ready-to-wear collection titled Weavolution, underlining unconventionality which is an essence of the brand.  The creative director Damilola Awobajo was inspired by Millinery and basketry while maintaining their aesthetics of subtle structures and traditional inspiration with a contemporary finish.

The collection includes pieces houndstooth (dogtooth) pattern, a tessellation that has existed for more than a century. A classic print loved by people all over the world and exceptionally combined with tie and dye (adire) fabric which had a camouflage print hand dyed especially for dadubajo. This is a rare fusion which the designers call “tramodern”, coined from the word traditional and modern.

Dadu Bajo has also kept her heritage and craftsmanship of hand weaving alive, with the use of Aso oke which they have continuously incorporated in the collection.  The vintage Aso oke used was handwoven up to 20 years ago and shares similarity with a tweed fabric giving it a modern feel. The earth tone colours give the collection a warm feel.

Rare, distinct and striking are three words that bests describes these amazing pieces by Dadu Bajo.

See the collection below: 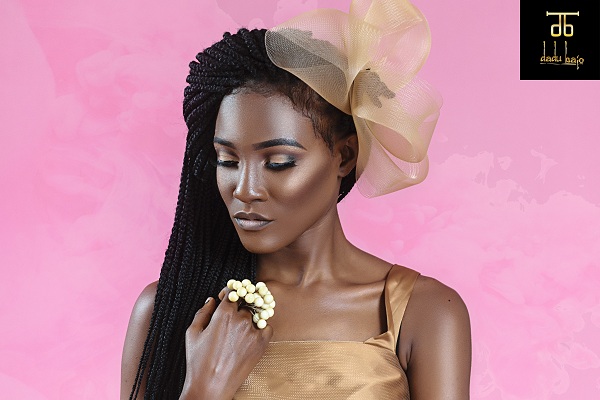 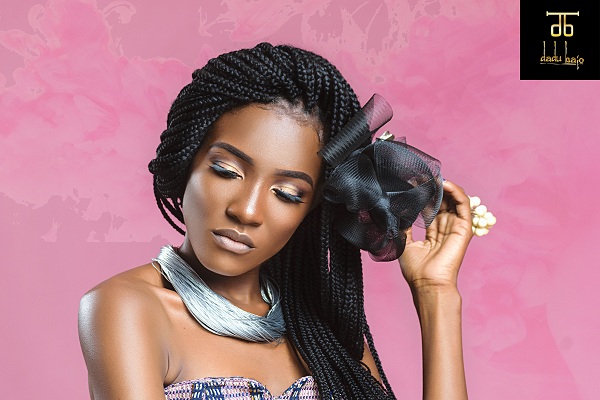 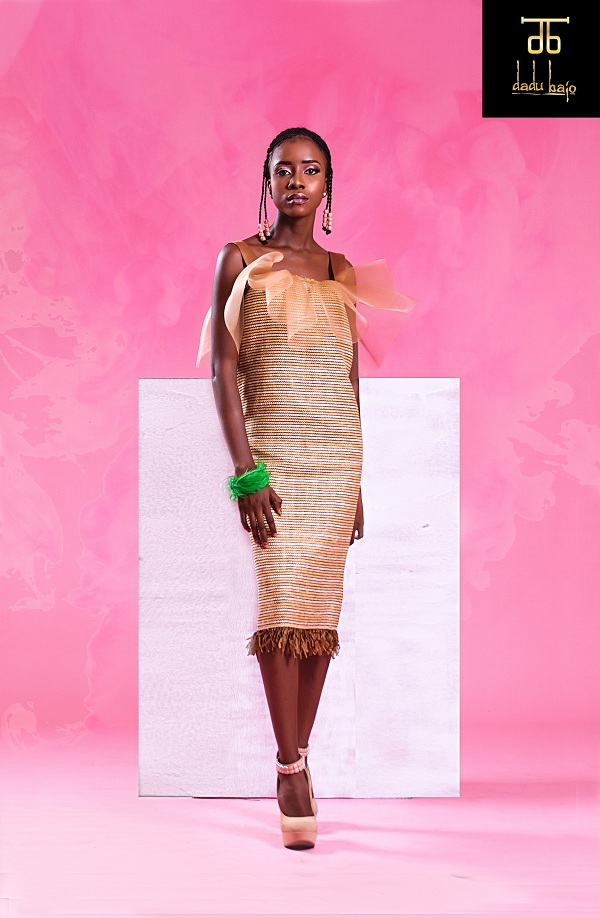 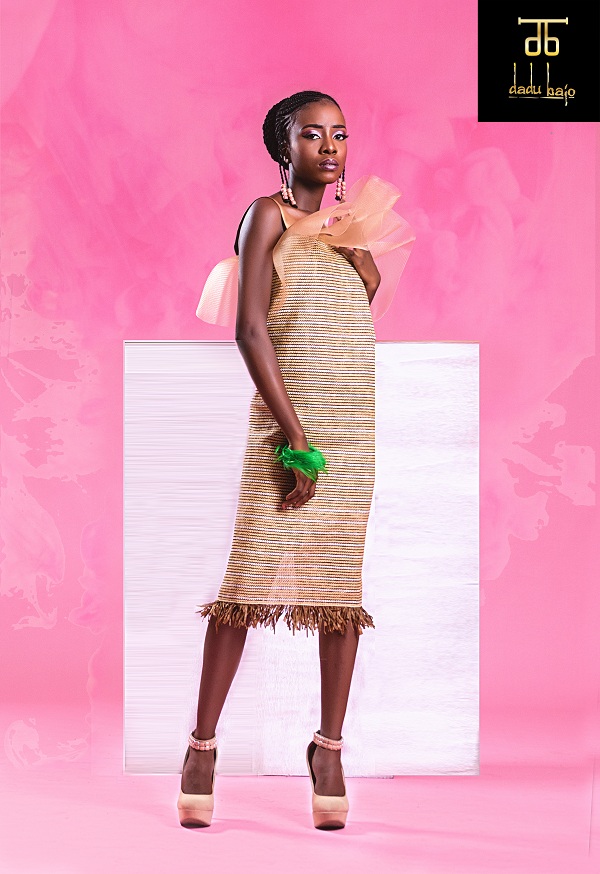 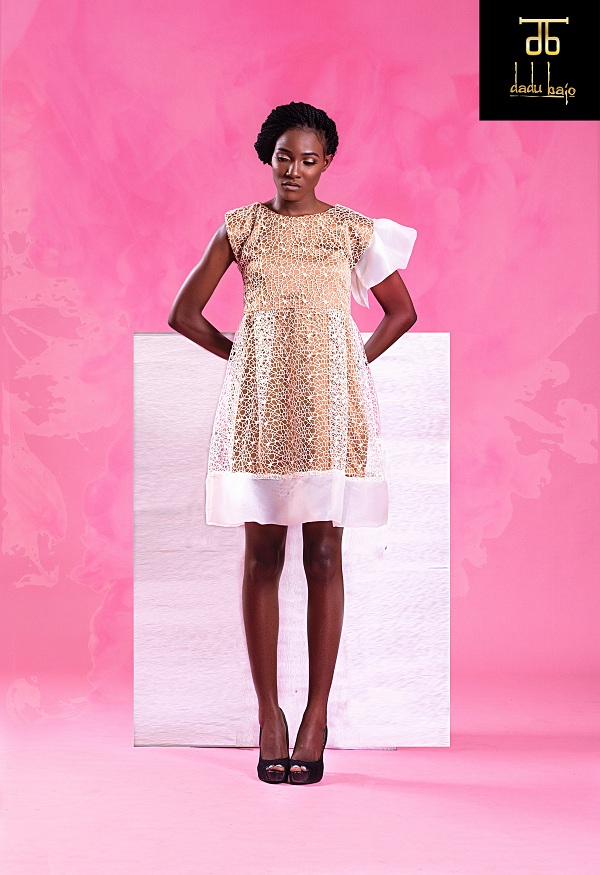 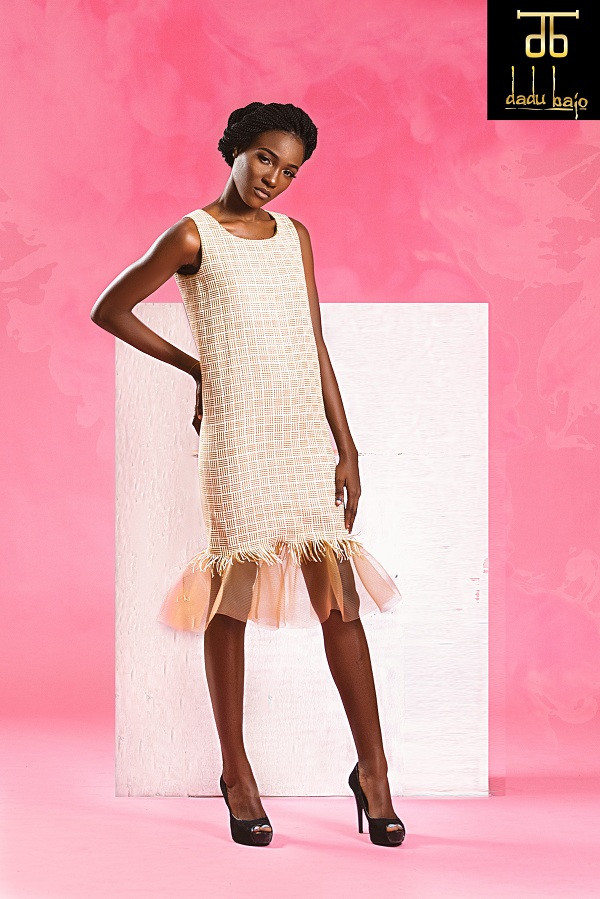 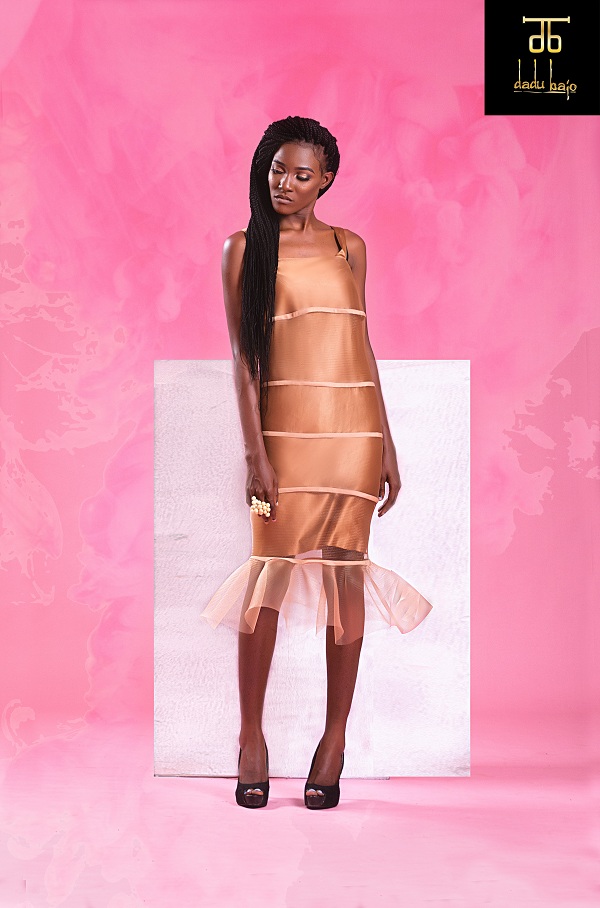 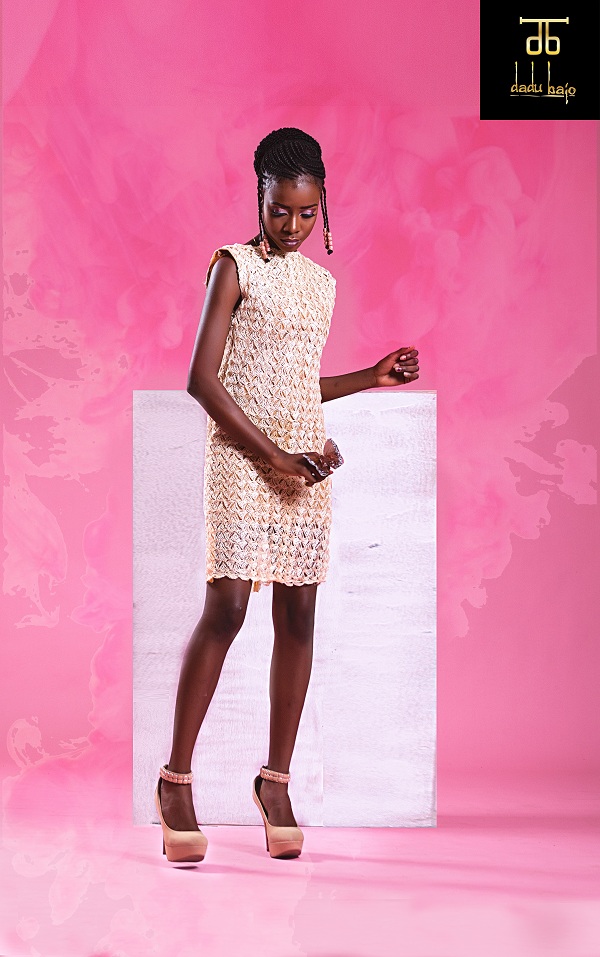 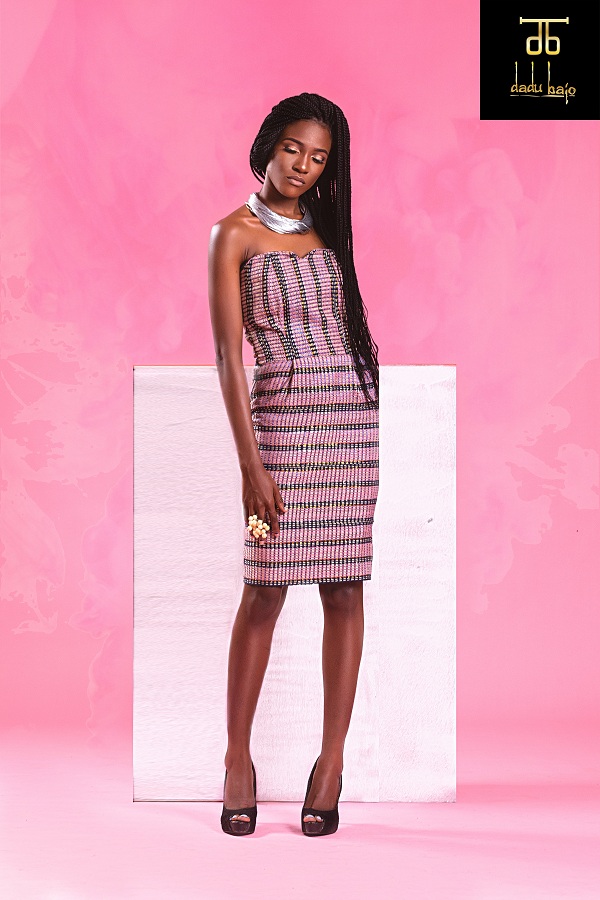