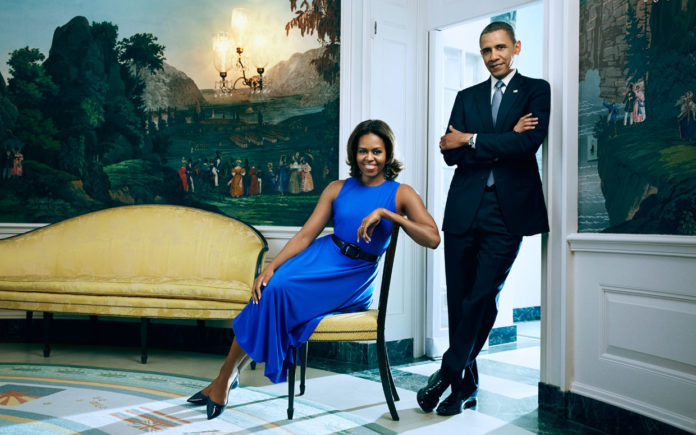 Former President and First Lady of the United States of America, Barack Obama and Michelle Obama signed the deal with the streaming service provider, Netflix in 2018 to create seven different series under Higher Ground Production company. 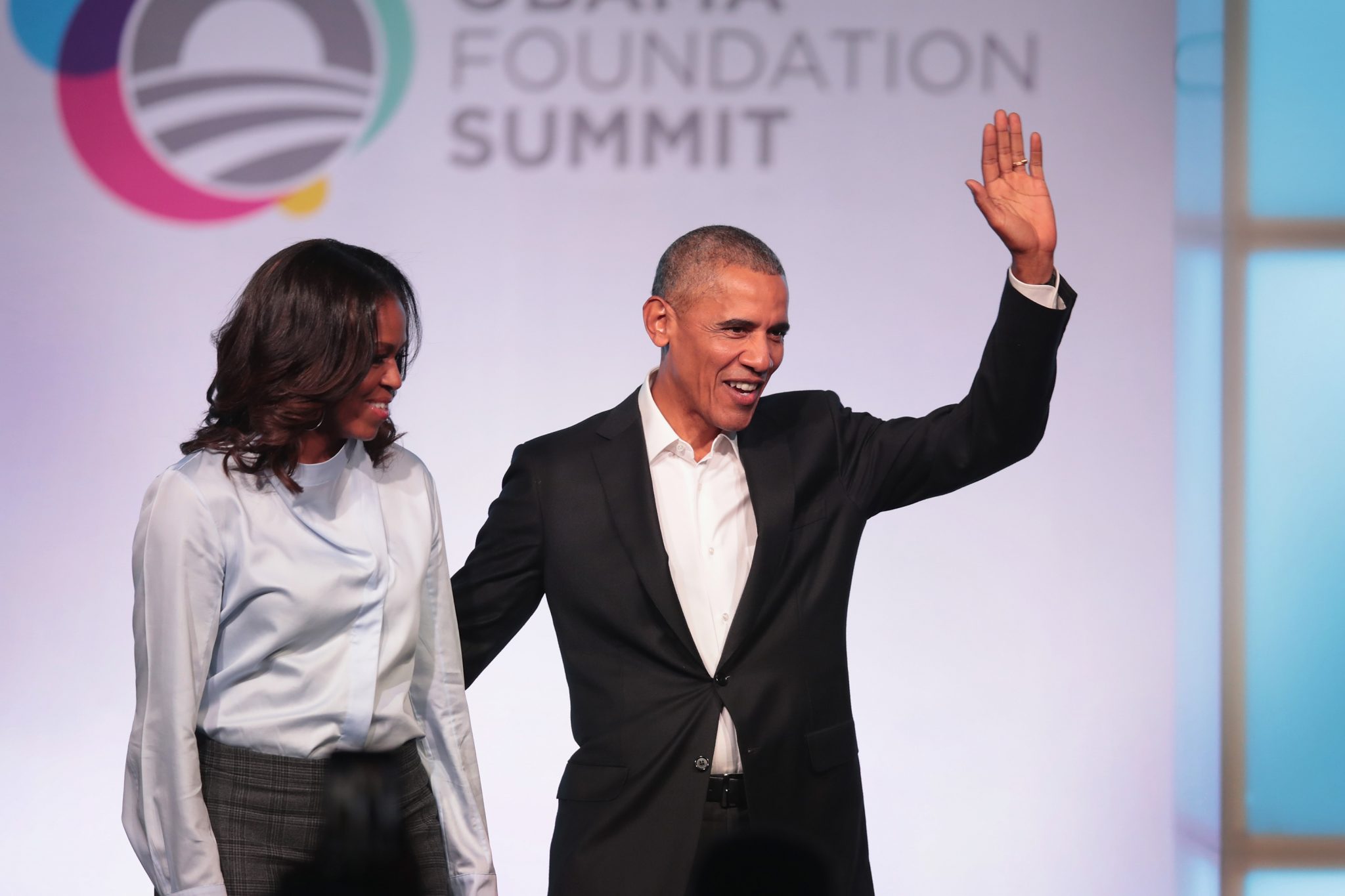 The information was received so well particularly by the followers of the couple. Giving a slice of what to expect from Michelle and Barack, and then Netflix, they have revealed that a fraction of the long chain of the project includes a documentary on slavery, the fight for freedom and liberation of the black race.

A piece will be picked from the story of Frederick Douglass, an early slavery abolitionist, a biopic authored by David W. Blight, Michael Lewis’ The Fifth Risk and more.