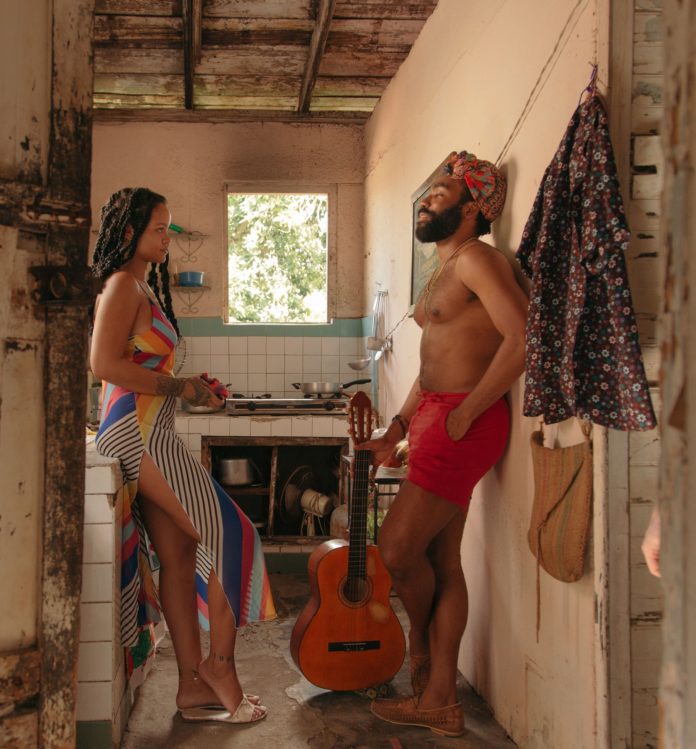 Donald Glover and Rihanna first shook the world when the revelation of their latest movie Guava Island came out, it was an unexpected project yet well accepted and anxiousness to see the release date rose among fans of the two worldwide. 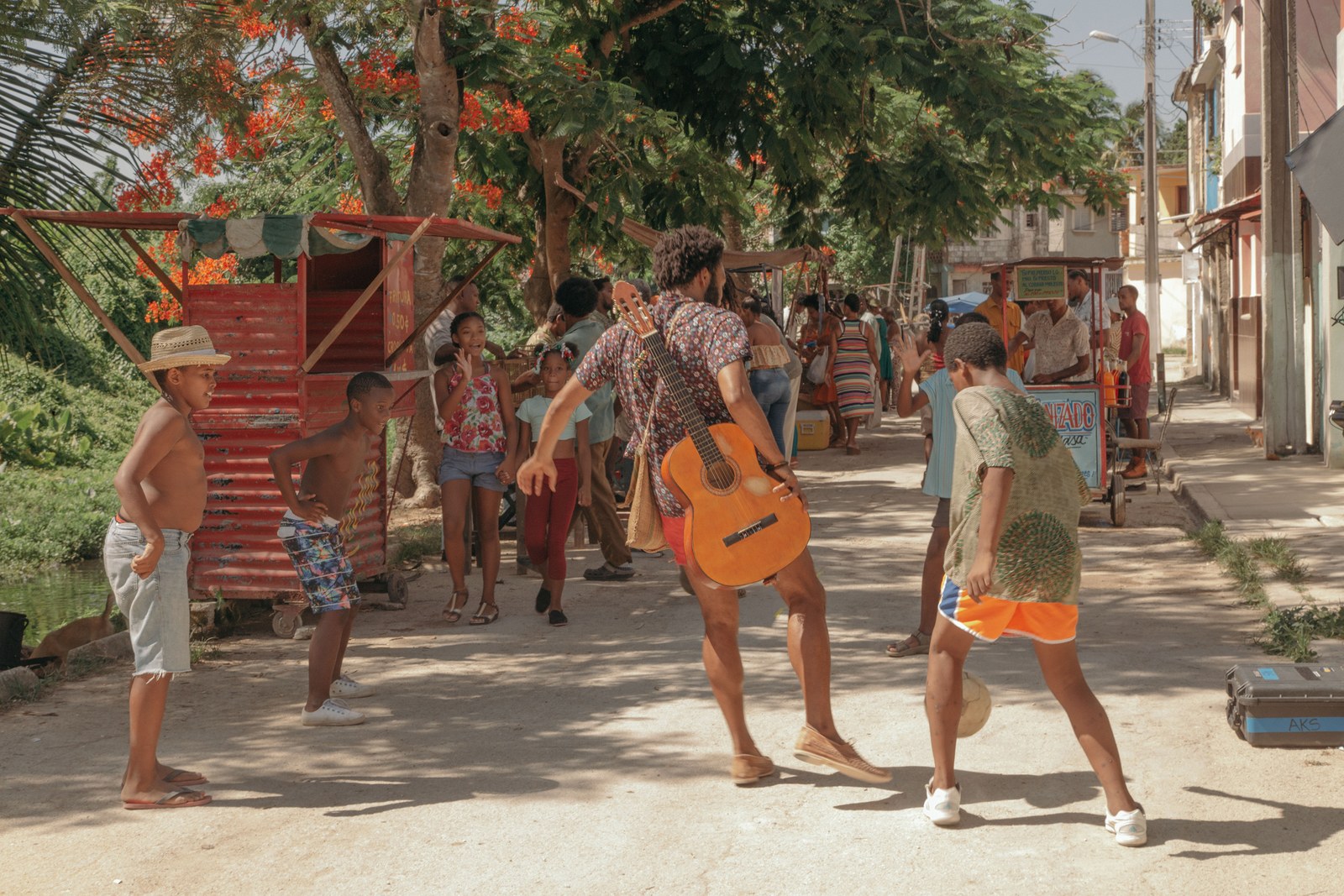 Donald Glover, known in the music world as Childish Gambino used his Coachella 2019 headline gig date (April 13) to premiere the movie to music fans from all walks of life. It’s a movie that captures the culture of both Africa and the Caribbeans in terms of costumes and set designs.

Guava Island takes the storyline into the personal and musical life of Donald Glover, a young entertainer working hard to put up his mega music show while Rihanna plays his girlfriend. The movie features yet-to-be-released songs by Donald Glover (Childish Gambino) and also fans favourite songs of the moment, This Is America. 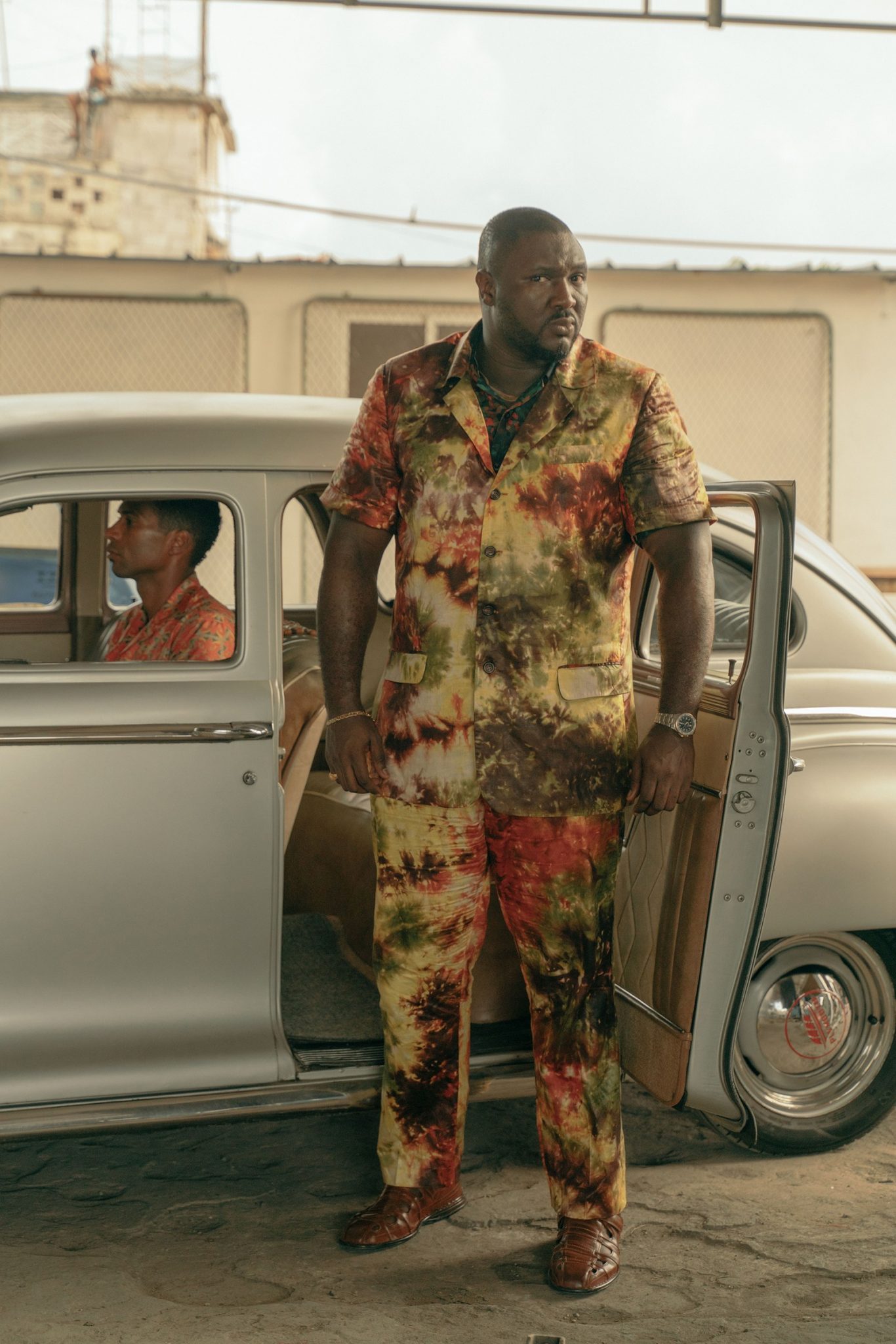 US-based Artist, Ibra Ake of Nigerian descent worked as the executive producer of the latest project, hence contributing to the beautiful fusion cultures and heritages from different places in the world with Africa featured vividly.

Browse through our gallery below for more images.