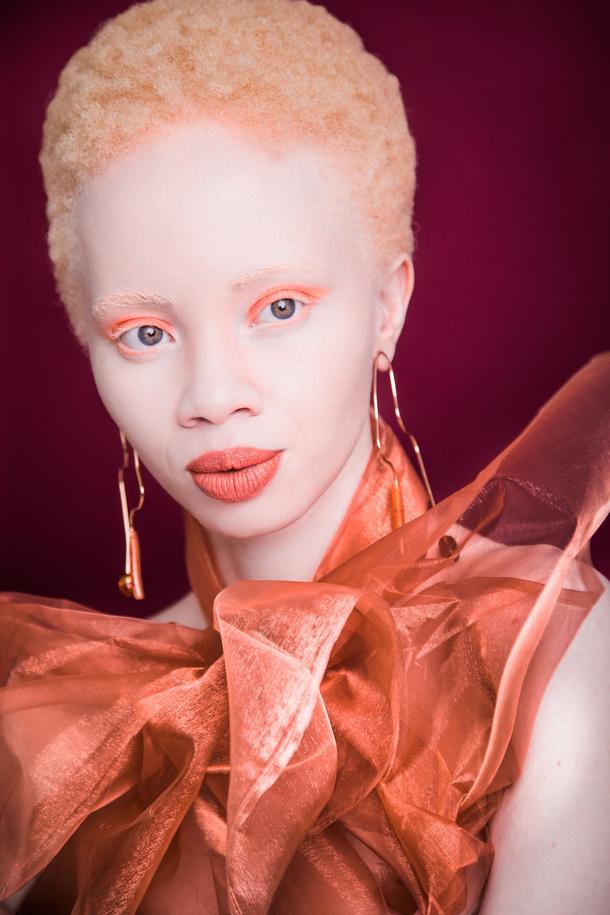 In an Instagram post to relishing the moment and successful completion of her feature as the cover star for the latest Vogue Portugal edition, the South African model and activist narrated how she once told a friend of hers she can’t wait to see people with albinism on the cover of Vogue Magazine. 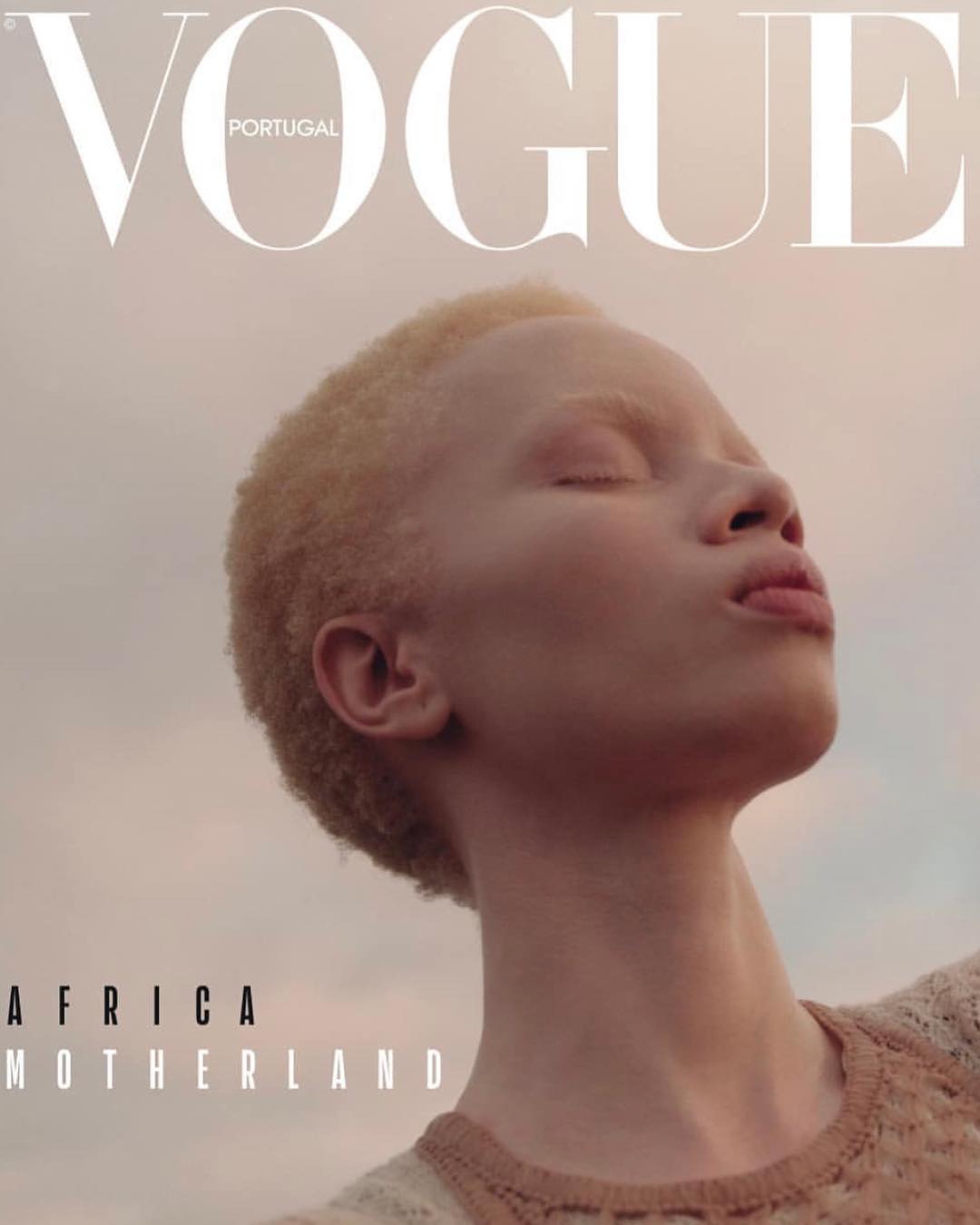 Little did she know the mantle will fall on her to be the first woman living with albinism to grace the cover of the magazine. The stigmatization and constant prejudice against albinos in Africa and other parts of the globe have forced most of them into the dark, afraid to express their creativity and be part in contributing meaningfully to the progress of the world. 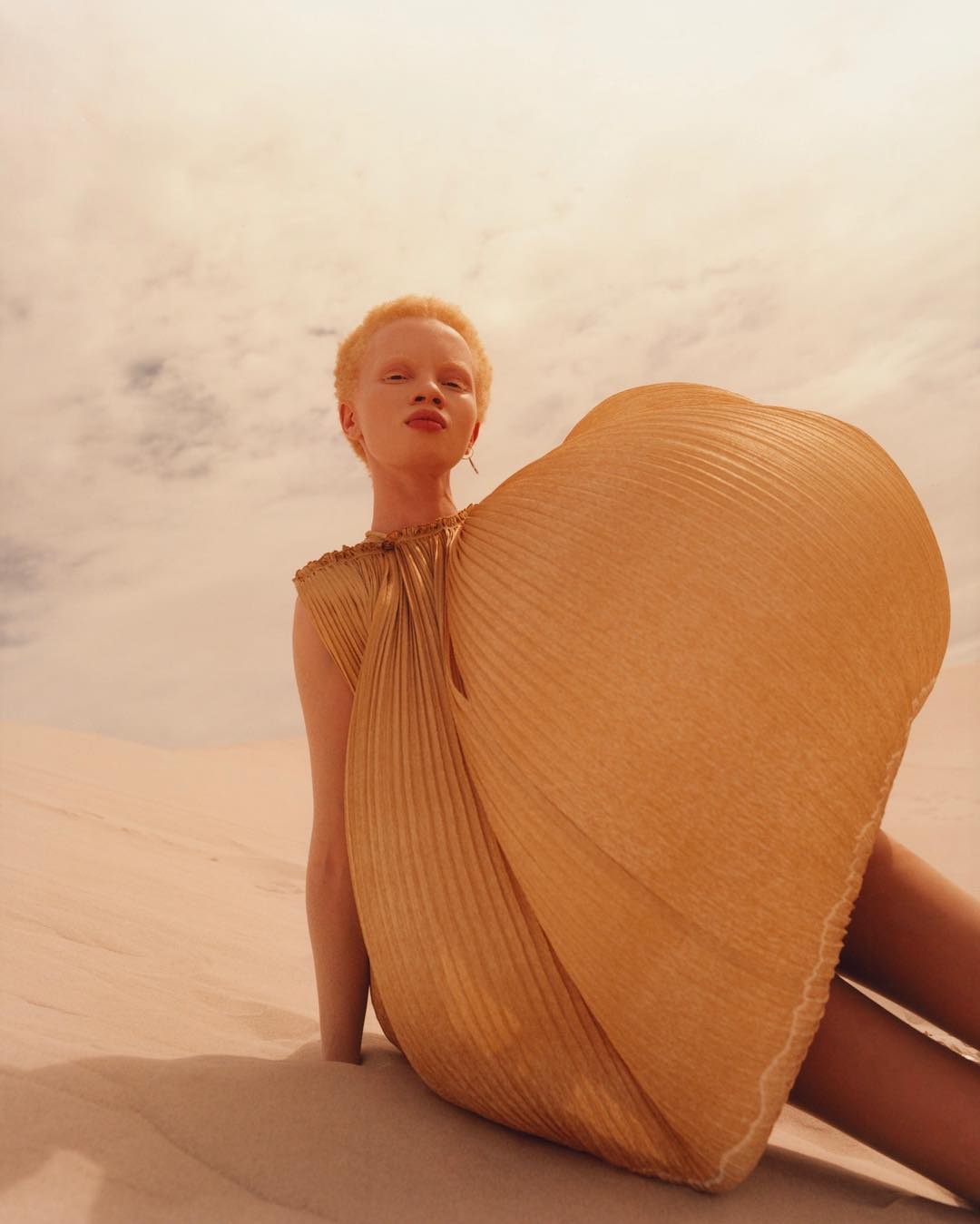 The latest edition is captioned Africa Motherland, a celebration marking the beauty and the important role the continent plays. Thando Hopa is featured alongside British-Sudanese model, Alek Wek whose portfolio is rich with runway accolades for some of the world’s biggest fashion brands like Valentino, Givenchy, to mention but a few. 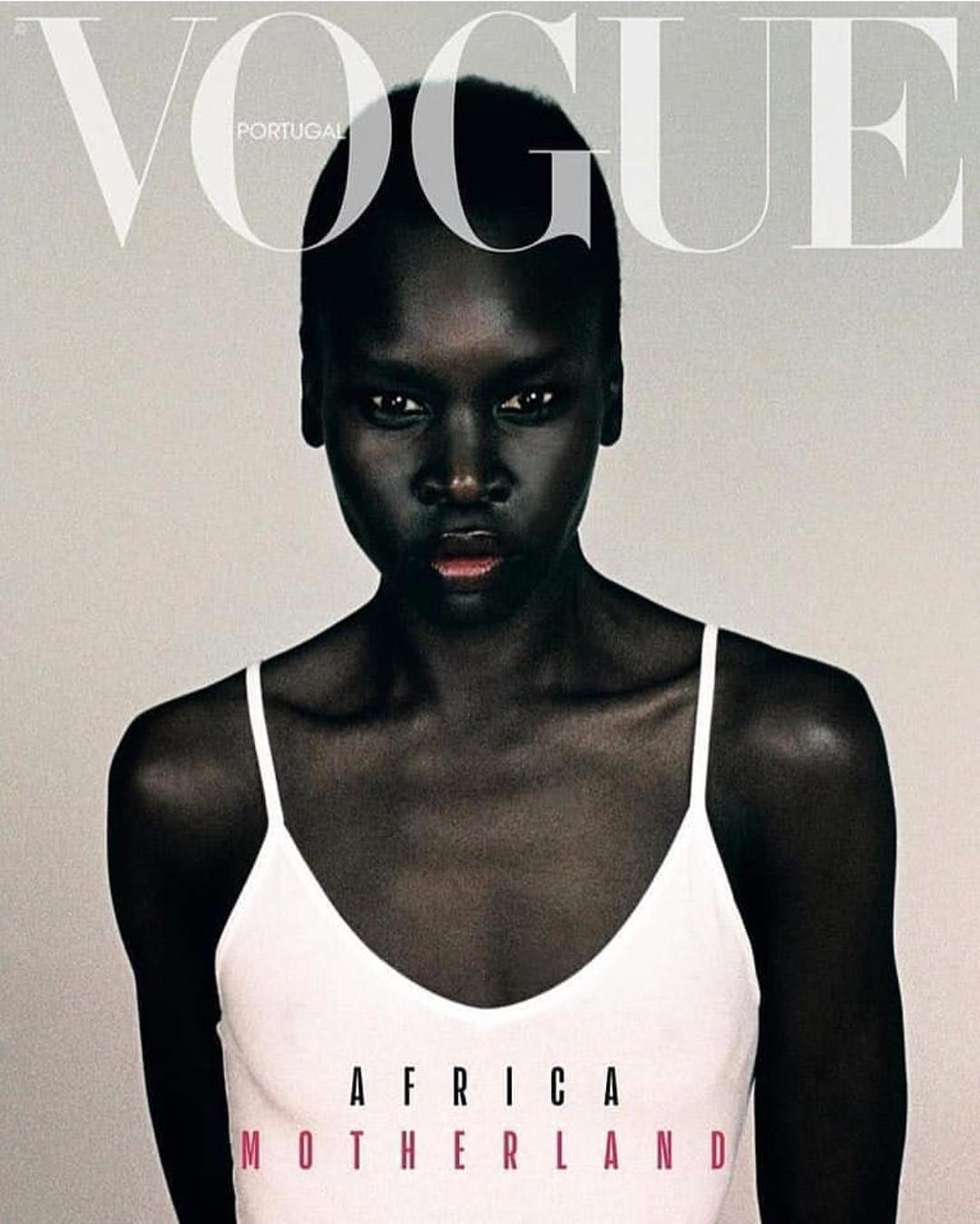