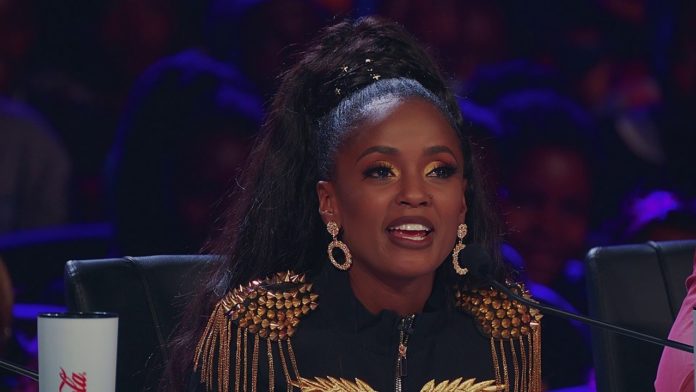 East Africa’s Got Talent will run in four countries including Kenya, Tanzania, Uganda and Rwanda, the show is produced by Rapid Blue Film Production from South Africa and hosted by Ugandan comedian and actress, Anne Kansiime.

Watch episode one of East Africa Got Talent below.

This is the first season of the show in East Africa with experienced judges across the entertainment landscape. Ugandan actor and broadcaster, Gaetano Kagwa, Tanzanian singer-songwriter, Vanessa Mdee, Kenyan journalist, Jeff Koinange and Makeda.

An array of talented entertainers have so far graced the show displaying their sublime creativity to the judges in the first and second episodes.

Watch episode one of East Africa Got Talent below.