African music is hitting global stages and winning more fans to musicians from the continent gradually.

It feels good to have three African music stars at the SummerStage over the weekend, bringing a touch of Afrobeat and rap music to their audience in New York. 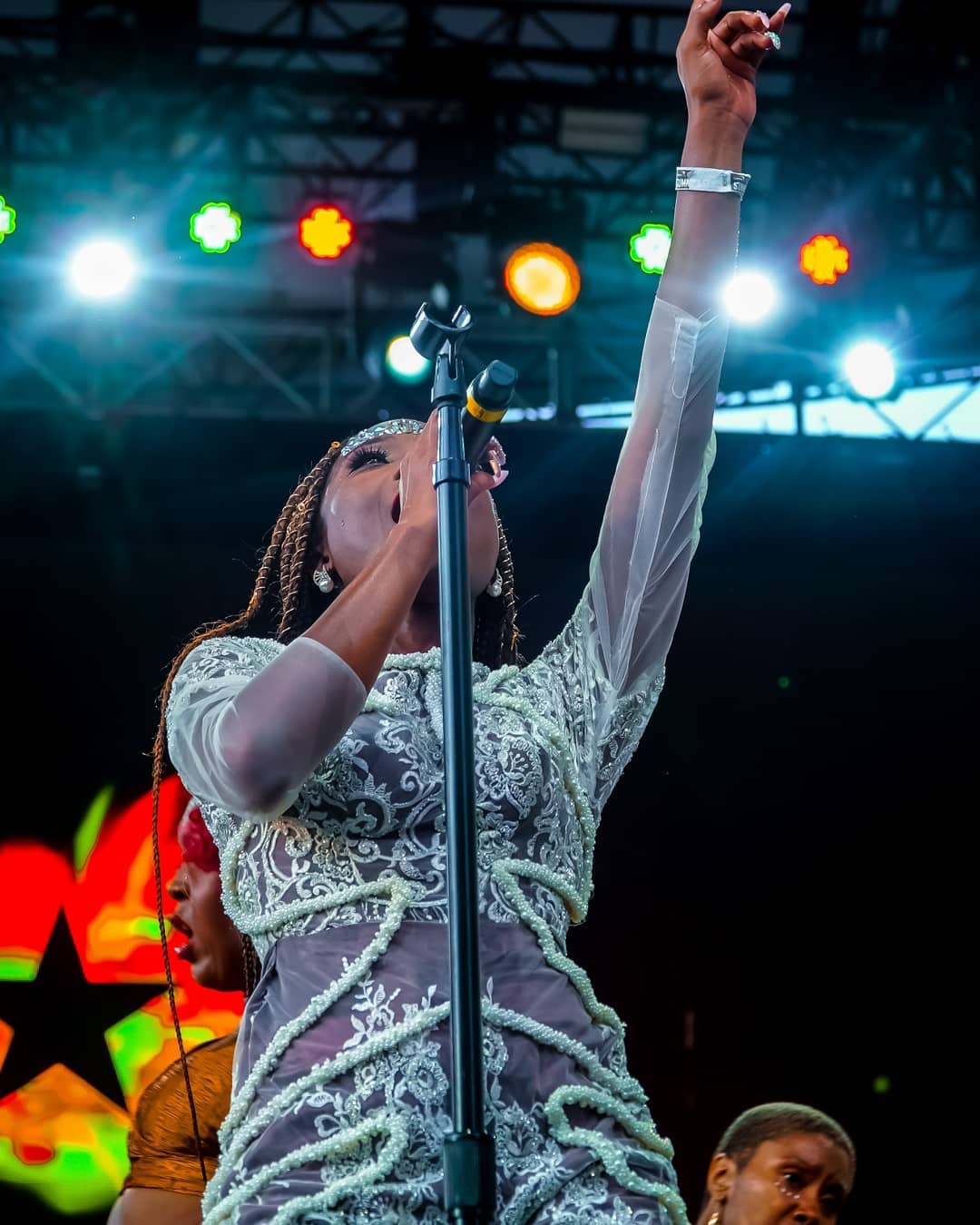 Ghana’s vocal queen Efya, Nigeria’s Afrobeat singer Mr Eazi and Kenyan rapper and producer Blinky Bill were in different interactive and entertaining elements with their fans as they rock the stage together. 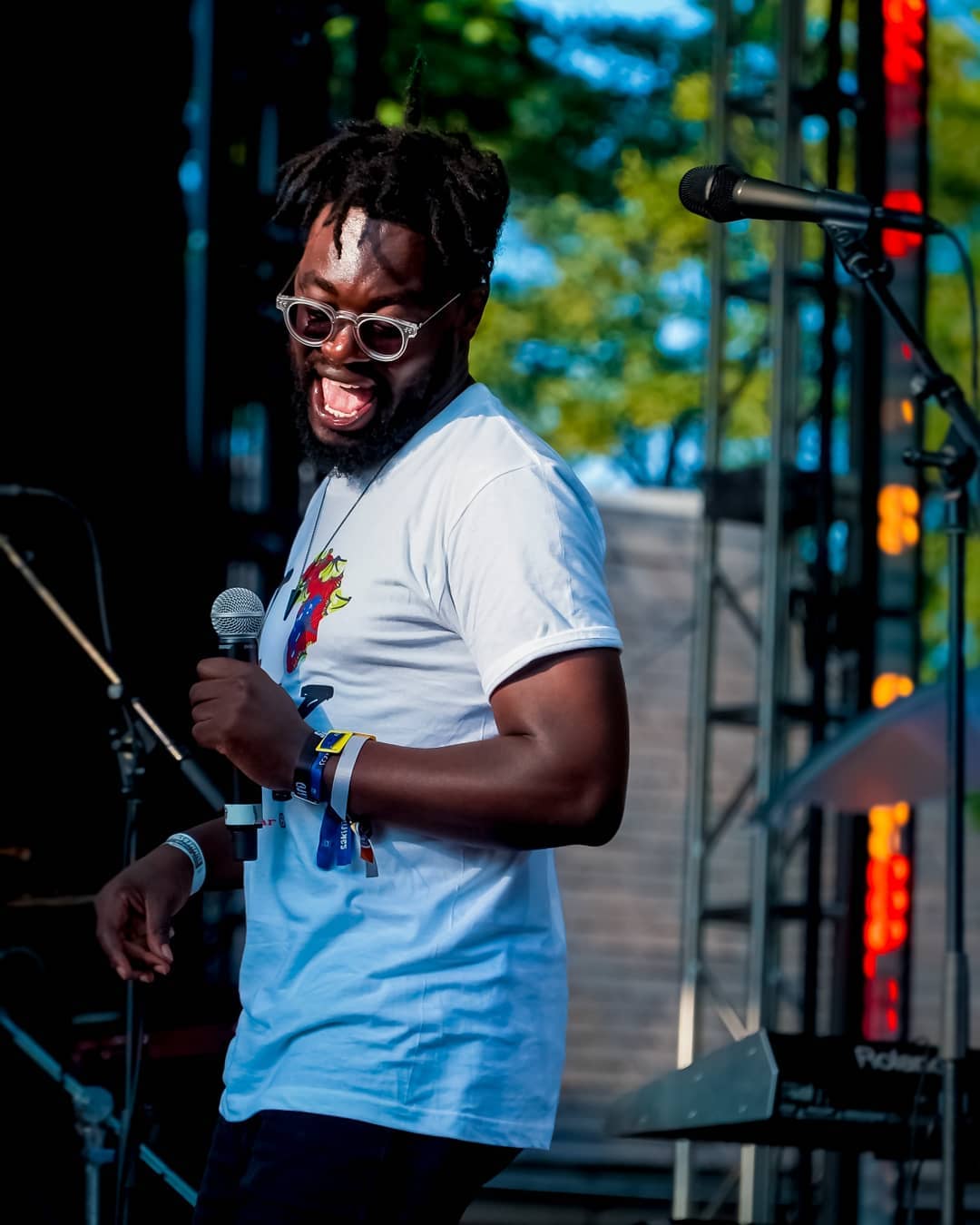 Efya doesn’t disappoint when it comes to mesmerizing her fans with hit songs from her archive and the new ones. Mr Eazi was on board to bring his new mixtape Lagos To London to the crowd while Blinky Bill brought the Kenyan hip-hop to live.

Mr Eazi On Whether Afrobeat Is The New Dancehall